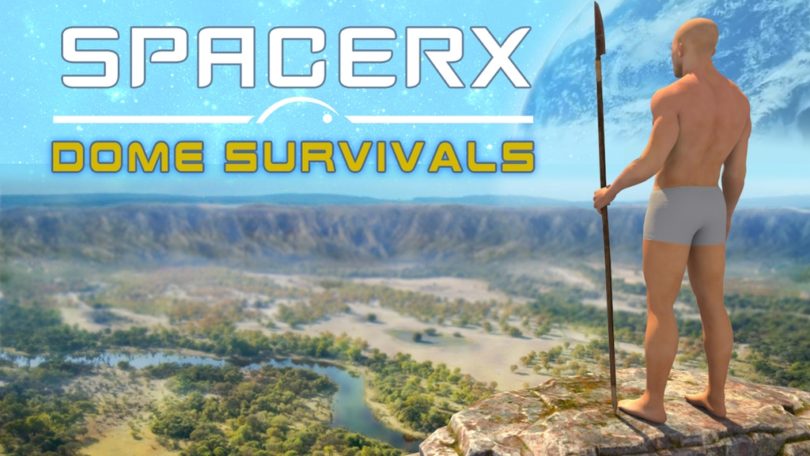 SpacerX-Dome Survivals is a unique, sandbox, survival game. The players should be hiding, fighting and developing in a place that is completely contradicted by everything they have seen so far. Survivors must do everything in order to survive, and the game offers plenty of opportunities to do that. You can choose either to play in a team or on your own. Furthermore, everybody can survive if they use their talent in which they are the best and the most powerful. You can also be a type of wanderer, a warrior or an engineer. Everything will be available thanks to the extensive gadgeteering and development system.

The advantage of the world lies in the fact that it only depends on our finesse. There are six different areas. We are free to go, build and explore among them. If we want a larger camp, we should look around well. There are plenty of places that look advantageous at first glance, but if we are not careful enough, the area and the wildlife can easily be turned against us. We’ve attempted to create the world in a way that the hard-work of the old players would pay off to them; however, the new players would not be disadvantageous as well. There are plenty of hidden places, where the players can shape their future and make huge fortresses unperceived. Each region has its weakness and strength. We tried to design the six regions based on the example of the six most extreme areas of the Earth, such as the desert, the North Pole or the mysterious lands of the jungle, but we also included our own ideas.

Some of the wildlife may be familiar, as it is based on the animals from the Earth. Nevertheless, there are alien life forms as well that are present for unexplained reasons. But every animal has its own advantages and disad-vantages. Some of them can be used for gathering food; some has to be avoided unless we are clever enough to turn them against our enemies. Furthermore, every quar-ter has its own wildlife that is only typical to that area. Within the quarters, there are some animals that can only be found in certain and hidden places. But it’s worth find-ing them.

Storage System – as in real life, different materials and equipment have different sizes. Thus, it’s worth thinking when and what to bring with you – it can be a longer tour or even just a little bit of repair at the campsite. And the objects are also worn out over time. Pay attention to the fact that you should always have enough raw materials to repair them. Moreover, other equipment protects you against weather conditions and other impacts. But for almost every task, there is good armour that can be combined later for better protection.

Weather – The weather is more than just a background element in SpacerX. The elements can turn against you any time. The warm sky of the area can cause terrible storms, blinding snow storms and intense heat weaves, each of which represents a unique threat to your charac-ter and the world around you. Day and night – the weath-er can change at any time in any dome, and in each dome, there is a unique climate. It affects your character, nature, and wildlife as well.

Supporters – We were thinking of those who may not be familiar with difficult fights or intense survival, but they would like to try them out in our world. We implement unique systems in order to help the camp and team-mates that include various poisons, keeping animals and various assistants to help to make other elements, and may more.

Quick development – Those who want to develop quickly and reach the top as soon as possible, they will have a plenty of opportunities to do that. After the Sun goes down, the most dangerous creatures of the world are quite scary. But if you successfully defeat one, your pro-gress will be much faster, and you will also get valuable resources.

Electrical system – Our huge electrical system enables you to fully charge your home, opening up a range of gaming opportunities, such as lighting, automatic equip-ment, and protection systems in a wide range. It also en-ables the use of electric hand tools to develop handicraft and upgrades. Nevertheless, these advantages will not last forever, because you have to develop and maintain everything to keep them up-to-date.

Hunting – Hunting is essential because you can obtain food, but it has many other functions as well. During hunting you can get acquainted with the wildlife. You can explore the area and collect valuable resources and de-velop.

Economy – We made a thorough management system that utilizes the variety of tools that are used for different purposes. There are many objects that can be applied to farming and can improve the equipment statistics to in-crease your yield. Most of the items in the game can be replanted or domesticated. It is also possible to make improvements in the field, such as the greenhouse or ir-rigation system. 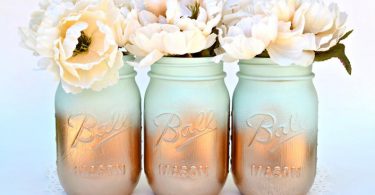 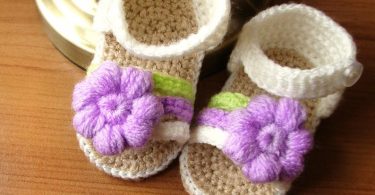 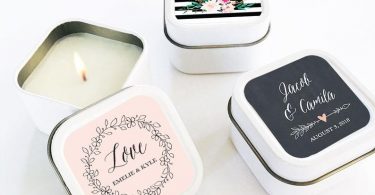 Personalized Candle Tins make a great gift to say thank you to guests at your wedding reception... 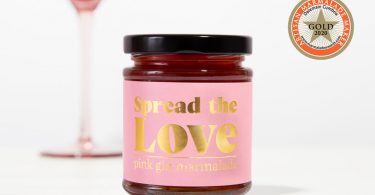 Give breakfast in bed a whole new meaning with this irresistible spreadable gin. This jar of wonder... 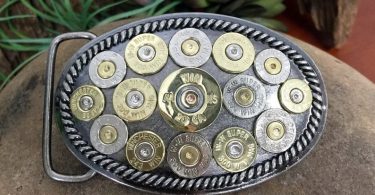 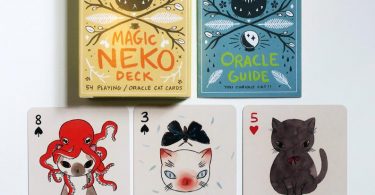 So. Many. Cats. This is a complete 54-playing card poker-sized deck, complete with Jokers, with 54... 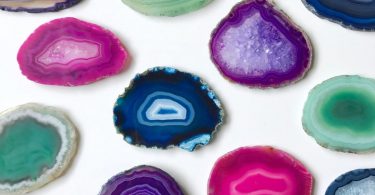 Agate slices offered at wholesale prices! These agate slices are guaranteed to be at least 2″... 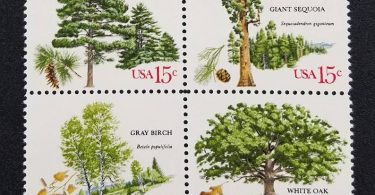 I use stamps rather than printed mailing labels in my Etsy and ebay business, and I’ve got a... 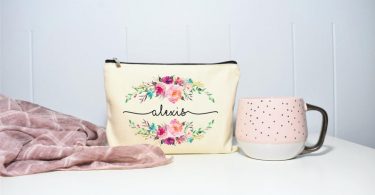 Please note, this bag features an all-lowercase font. 🙂 ‘ about our makeup bags ‘ Size:... 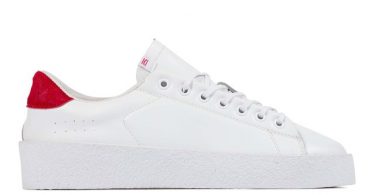 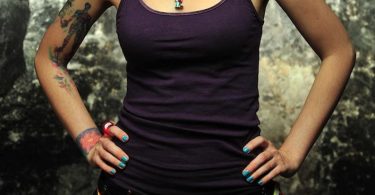 These felted hats are made by %100 natural merino wool which is dyed by me. i use traditional wet...