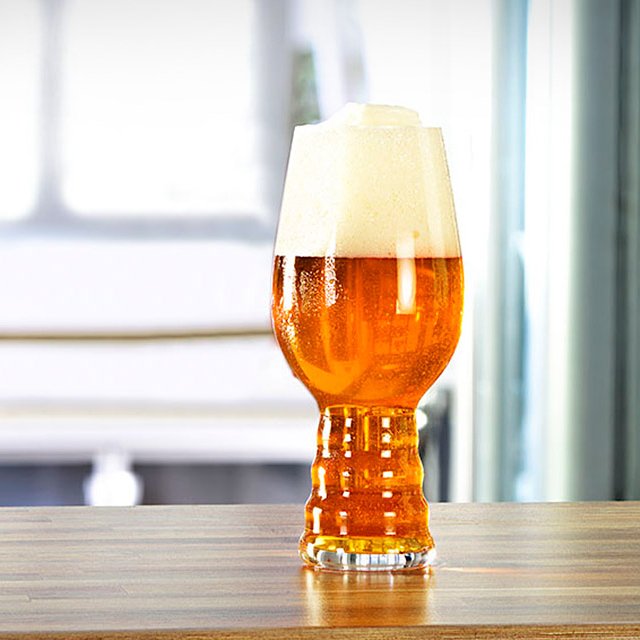 In collaboration with two of the leading IPA brewers in the United States, Sam Calagione of Dogfish Head and Ken Grossman of Sierra Nevada, Spiegelau has created the new standard for IPA beer glassware. Achieved through a series of design and tasting workshops in which hundreds of possible designs were considered, the brewers ultimately and unanimously chose, by secret vote, one glass – ‘number 6’ – from a final lineup of eight custom-made prototypes.

Designed to showcase the complex and alluring aromatic profiles of American “hop-forward” IPA beers, preserve a frothy head, enhance taste and mouthfeel, and present a comfortably wide opening for the drinker to savor each beer, Spiegelau’s latest design is the go-to vessel for enjoying IPA. Dogfish Head and Sierra Nevada champion US hop farming. The breweries and donating their portion of the proceeds from this collaboration to benefit advances in hop research. 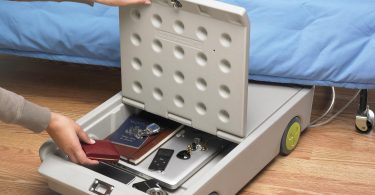 Lockable rolling storage containerLow profile is perfect for under-bed storageIdeal for the home...