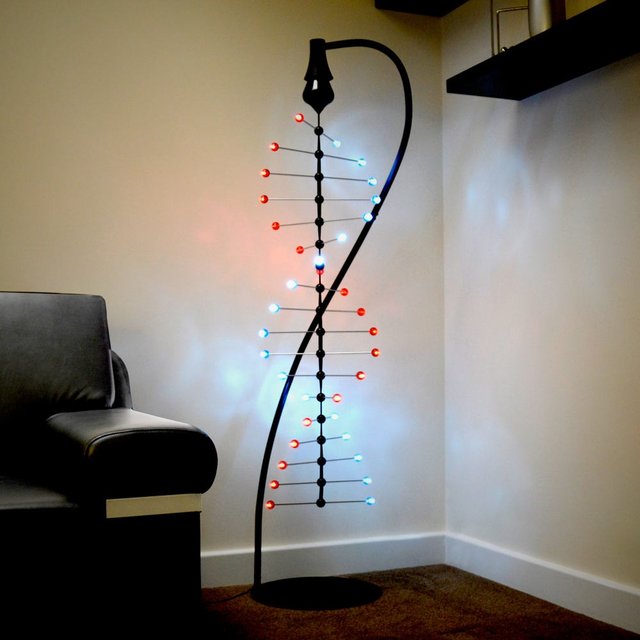 Spiral Helix (Stand)Inspired home lighting: the LED Spiral Helix can only be described as ‘Dancing DNA’.The Spiral Helix’s visual effect is created by 2 hanging threads of LEDs – blue and red. The mesmerising twirl is initiated by a small motor and then boosted every 63 secs – in between which the tendrils are left to rotate into countless captivating patterns via their own kinetic energy.

The mains powered LED Spiral Helix can either be attached to a normal light fixture via its E27 adaptor (screw in attachment) or connected to a platform base (sold separately), allowing it to be set up as a free-standing feature lamp.Perfect for the designer home or office, this original lighting solution will illuminate and transform your space. Spiralling silently to its own rhythm, the Helix lamp is unique in its field.This is the STAND ONLY option. Also check out the Brightech Sparq floor lamp. 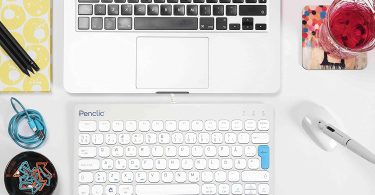 Counteracts symptoms of RSI by offering short typing distances with good tactile response and an...

🎉【 SUPER ABSORBENT 】 Made from 100% Felt, vidsel drink coasters can quickly absorb any spills or... 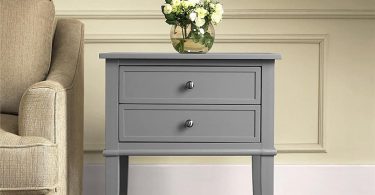 Altra Franklin Accent Table with 2 Drawers keeps your items within easy reachUse this item in the...

CONTEMPORARY DESIGN – This unique lamp design creates a unique piece to compliment any... 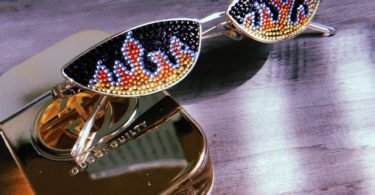 Everyone’s favorite twist to the HELLCAT, HELLCAT GOLD! The gold metal frames is the perfect... 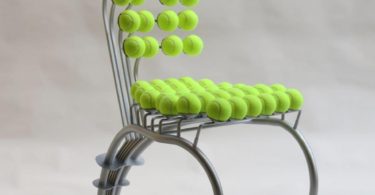 This bespoke chair made from steel and tennis balls was manufactured in the 1980s. It is believed...

Get lost within a new era of decor, that introduces a spectacular mesh of modern design and... 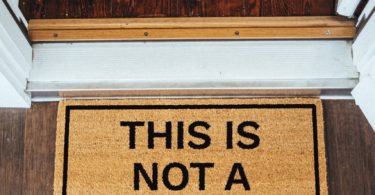 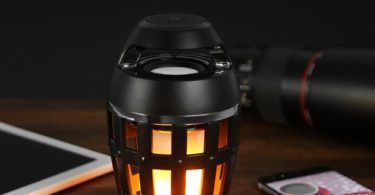 1.It’s a Beautiful Dancing Flames Lamp: It has 96 LEDs that each LED flickers warm yellow... 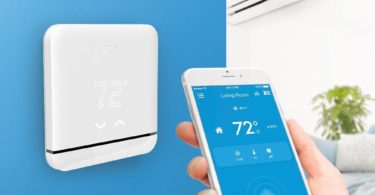 Connects your smartphone to your air conditioner or heat pump and turns it into a smart device... 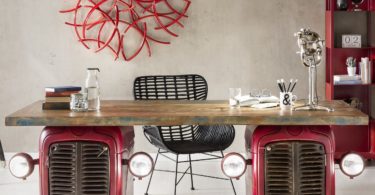 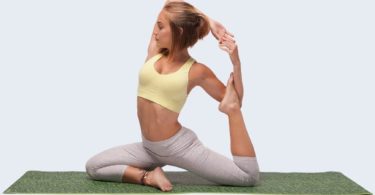 This stylish yoga mat inspired by nature will connect you with the Earth even more closely. You...