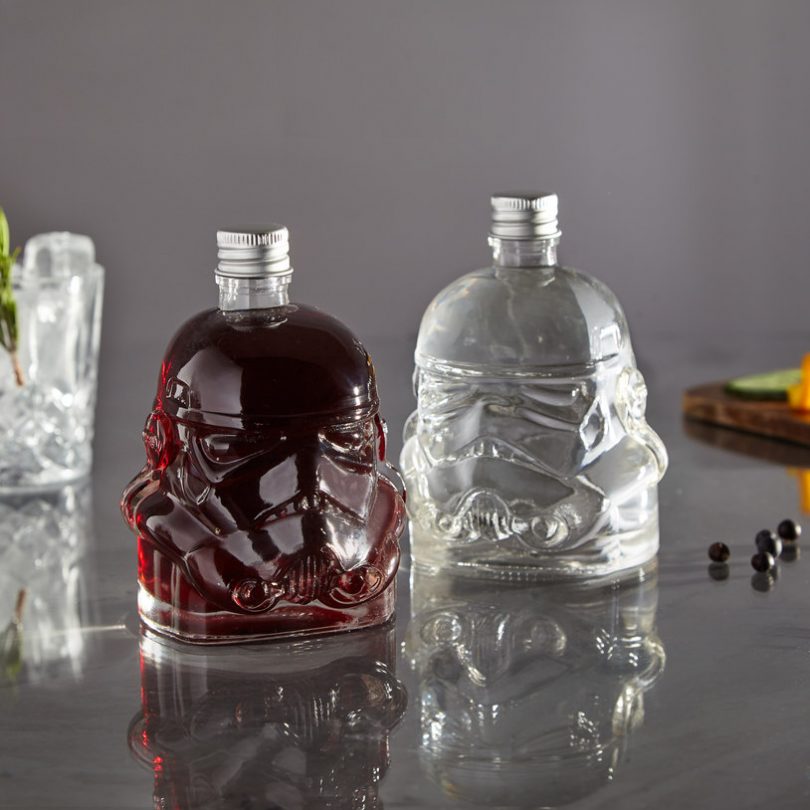 Unlike the ol’ bucketheads, ensure you never miss a shot with this stunning set of two bottles of stand-out gin – with a nerdy, officially licensed stormtrooper twist. Let’s start with the bottles – modelled on the authentic stormtrooper helmets designed by Shepperton Studios, of course. Yep, the very same studio that produced and created the originals for the very first Star Wars film back in 1976. Nice. After rendering the stormtroopers in the finest glass available, they passed them on to the award-winning Bimber Distillery, who filled them with two of their favourite classic gins. Both gins in this galactic twin-set are packed full of specialist botanicals for two uniquely sophisticated spirits. These guys know their stuff. After opening the box, you’ll have a tough decision on your hands: which gin to use first? Take your choice between… London Dry Gin – think juniper berries, peppery spices, pleasantly dry and earthy notes with a gentle citrus finish Sloe Gin – Fresh berries with a kick of pepper, sweetness meets tangy sour, slightly creamy and softly fruity Or double up and mix ’em together for a super-charged turbo g&t. Too much? You’re not going to stop the rebel alliance with that attitude! 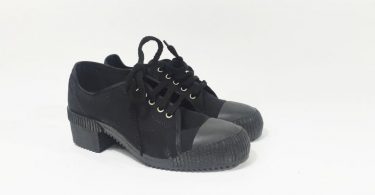 One of several great music books i have for sale. This is The Ultimate Guitar Songbook by Hal... 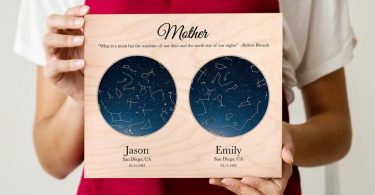 Personalized Star Maps Print on a high-quality wooden plaque. Ready to hang or stand (no framing... 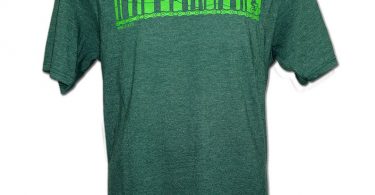 1 color print on a Dark Heather Green T-shirt. Inspired by the epic Mountain Biking in the Lake... 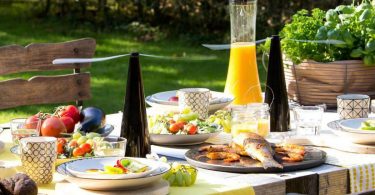 keeps flies off food: You can finally enjoy a conversation over an outdoor meal without swatting... 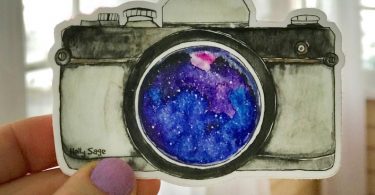 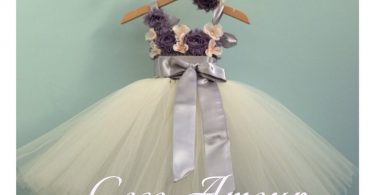 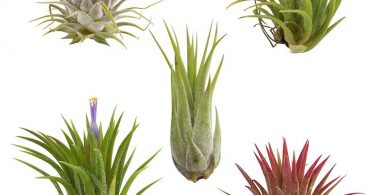 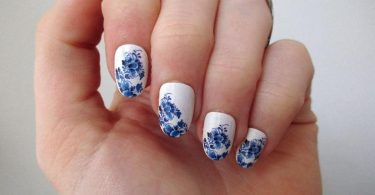 If you love Delft Blue, these nail decals are for you! These nail tattoos are also great to use as... 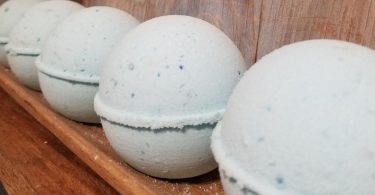 An Incredible moisturizing bathing experience! Our Handmade Bath Bombs create a luxurious and... 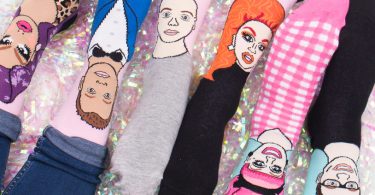 Did somebody say ‘Fierce Footwear’? ?? Leave your holey untucked basic socks in the...