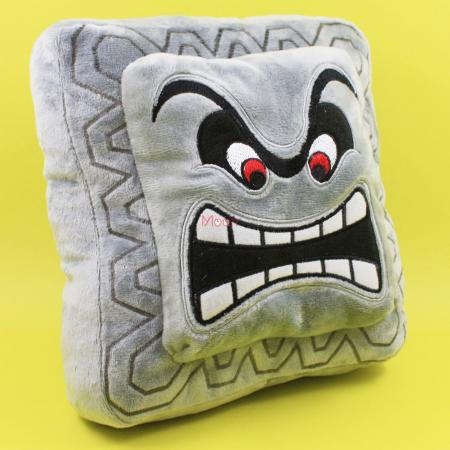 Thwomps, known as Dossun in Japan, are large stone blocks, depicted as having angry-looking faces and clenched teeth. First appearing in Super Mario Bros. 3, they drop onto people as they walk under them. Thwomps have also appeared in other games, including the Mario Kart series, at Bowser’s Castle, Super Mario Kart’s Rainbow Road, and Mario Kart Wii’s Thwomp Desert.

The latter contains a Giant Thwomp which is replaced by a Giant Pokey for online tournaments. Thwomps make yet another appearance in Super Mario Galaxy. A smaller version called Thwimp appears in some games. They look exactly like Thwomps except for jumping from left to right. 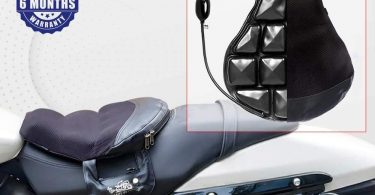 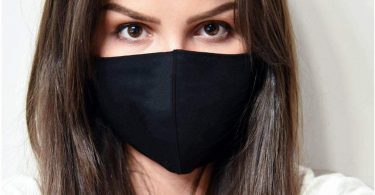 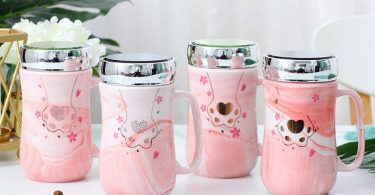 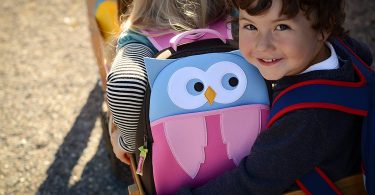 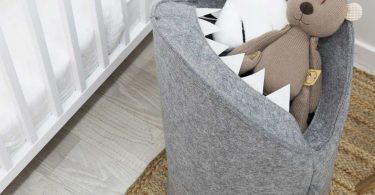 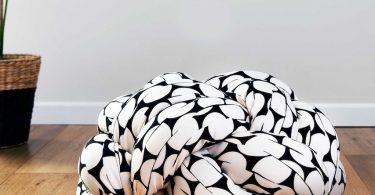 This unique Knot cushion is inspired by nautical elements and aesthetics. The cushion utilizes a...