Uncover is a small side table with a removable – and reversible – tray. The tray has wood on one side and bright shiny metal on the other. Take the tray into the kitchen and fill it with coffee and lovely cakes, bring it back and place it on top of the table.

Danish designer Signe Hytte explains, “I wanted to create a small side table, which also had an extra function. I like the idea that you can take off the tray and still have a fully functional table. The tray is part of the table’s narrative and identity, but at the same time the table can easily function without the tray.”

From the beginning of the design process she worked with the idea of creating a table with different expressions. She succeeded. Uncover has three different looks: one without the tray and two different looks with the tray on – depending on which side is facing up.

She elaborates, “I often work with hidden or surprising details. I like that the table can change from being very neutral and simple to something much more expressive and elegant, when the metal side of the tray is visible. This surprising element has been a fundamental and essential element from the start of the project.” 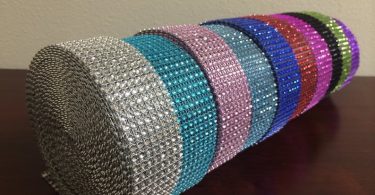 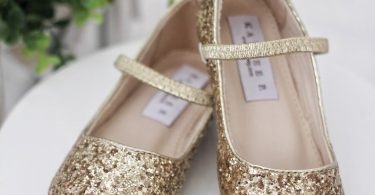 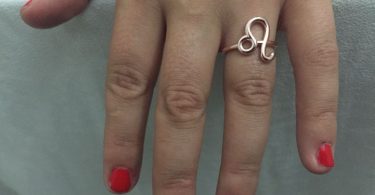 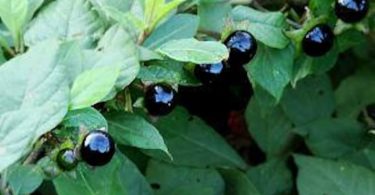 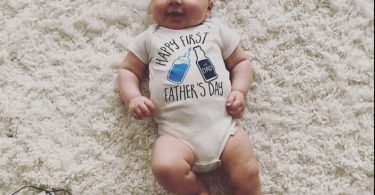 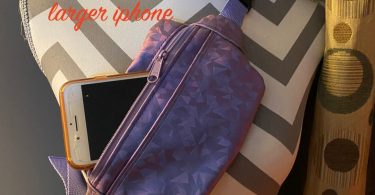 I use Embrilliance StitchArtist to digitize designs on a Mac computer. Just as in Microsoft... 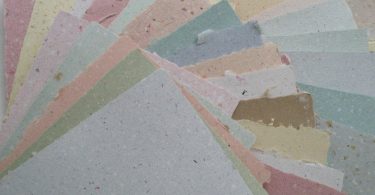 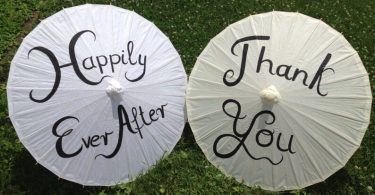 I’m selling pre-made paper wedding parasols. These are ready to be shipped! No need to wait... 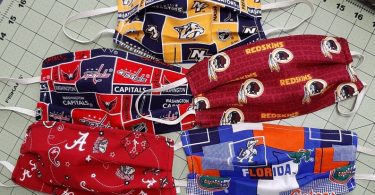 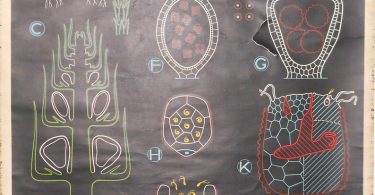 This is a vintage school chart from a Belgian high school. It features the male and female cells of...

His is the 400% Bearbrick – Jerry(Tom & Jerry) by Medicom ToysFrom Medicom Toy comes this...