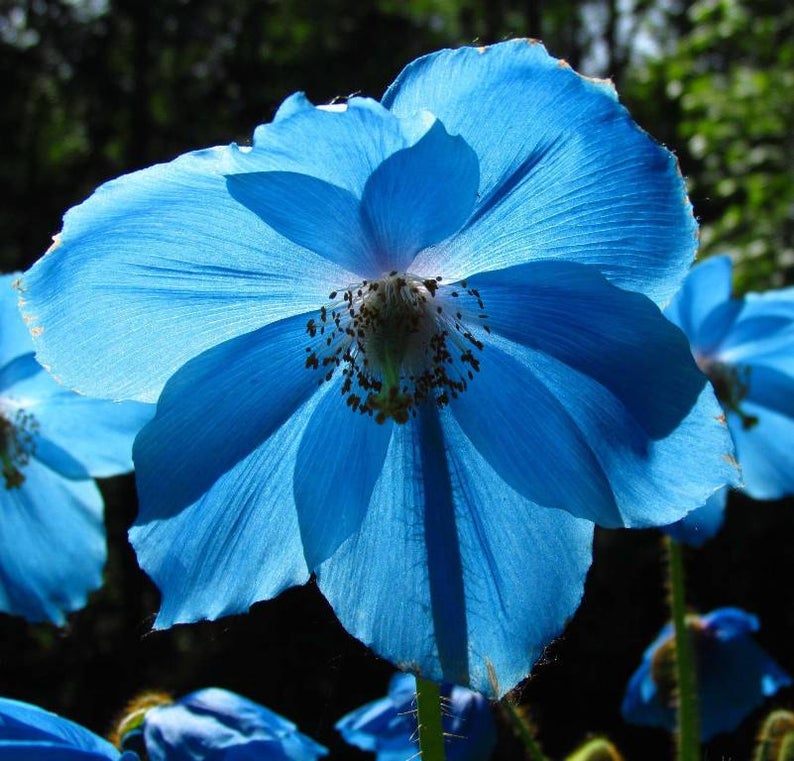 Himalayan blue poppy/dutch grown rare azure color! Favorite My Shop At Top Of Page For More Special Updates Grown at Monticello by Thomas Jefferson and Awarded the prestigious “Award of Garden Merit” from The Royal Horticultural Society, this head-turning rare Himalayan beauty boast an exceptionally vibrant past and rare Azure color. First described in 1814 by a French botanist visiting Tibet, the elusive flower was considered fabled until 1922, when a failed expedition to the summit of Mt. Everest, led to its discovery by a legendary mountaineer named, George Leigh Mallory. Four years later, the tantalizing flower was all the buzz at the Royal Horticultural Society and soon after made its way into cottage gardens across the world. Poppy’s have a long history of use dating back some 6000 years. Linked with everything from life, death, peace, medicinal, cooking, baking and spiritual causes, poppy’s continue to enthrall humankind on so many levels. Poppy’s have been the face of Veteran remembrances, storybook tales like The Wizard of Oz and for many years, the Red Poppy was the advertising face of Corona Beer. The Orange Poppy is California’s State Flower. The Blue Poppy is sought after for its rare color and as welcomed addition to delectable sweets and pastries. In 1926, the White Poppy became a symbol of Peace in the United Kingdom’s “No More War Movement.” Today the pristine white flower is still considered the “Poppy Of Peace.” Nutritious and used in cuisines around the world Poppy’s are a classic Kitchen Garden favorite. Flowers and dried seed pods make wonderful arrangements. For those with an artistic flair the dried pods can also be spray painted and glittered.thriving in a compost-rich, well-draining, slightly acidic soil, this perennial with its 3-4 inch wide petals and long stems will enhance your shade garden and indoor vases throughout the summer season. ? ?? ‘ difficulty: medium. i know Blue Poppy is gorgeous but not everyone can grow them. They’re not being temperamental but are naturalized to cold winters and cool summers. The Blue Poppy is not a tropical and will not suffer extreme or dry heat. ‘ in-ground ‘ zones: perennial zone 5-7. annual in other zones. ‘ early germination: Cold stratify seeds in your refrigerator until planting in early Spring. Seeds can be started 8 weeks early indoors in deep peat pods. Disperse a few seeds per pod. ‘ direct sow in fall or in spring after stratification: garden hint: mix your seeds with a little sand for better dispersal. ‘ sun: shade-part shade ‘ blooms: Mid-summer. ‘ likes: a cold winter and a cool summer. ‘ dislikes: ‘Wet feet’ or standing in water. The Blue Poppy does not create opium. ? ?? 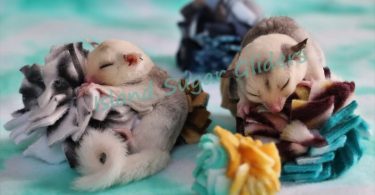 Whatever you are going for, weve got fingers crossed for you. The most supportive candle out there... 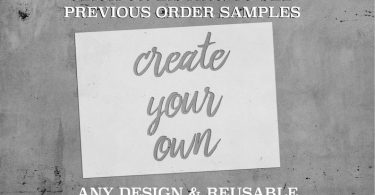 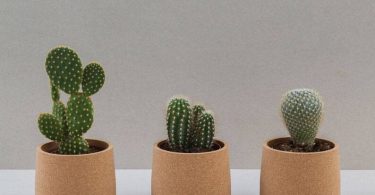 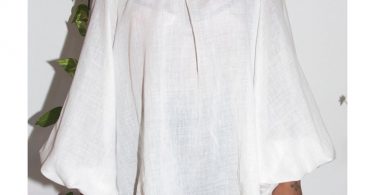 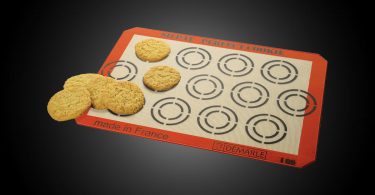 13 evenly spaced indents for making perfectly sized cookies of all kinds; Use Silpat instead for...