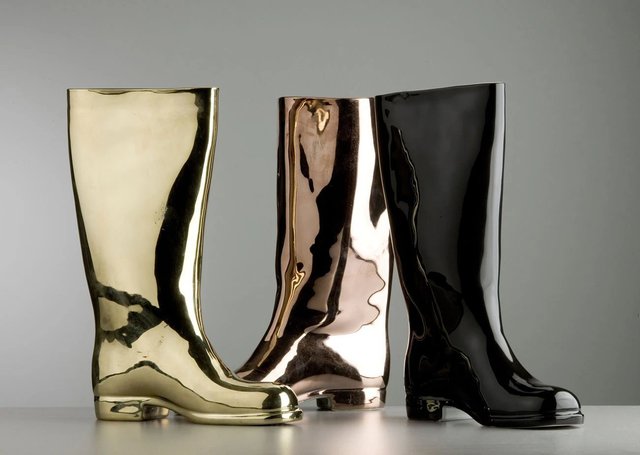 2002, vase, porcelainthe vase shaped like a rubber welly was originally white, and was later made in many colors, starting with the onion pattern in 2004. Part of Maxim Velovsk?s diploma thesis and one of his trademark products. The first series had twelve boots in six pairs. They are modeled on genuine Russian wellies. The work echoes the artists fascination with foil art, practical aesthetics and a trivial charge, as well as the effort to reverse a seemingly fateful deal and enhance an ordinary item through a noble material and a change in function. 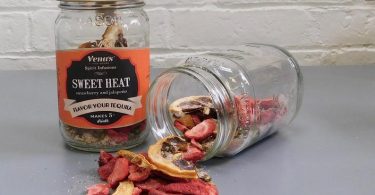 Infuse your spirits without chemicals, preservatives, or high fructose corn syrups. With... 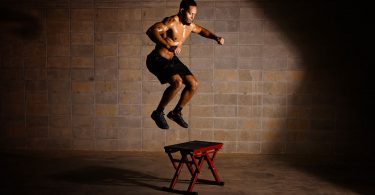 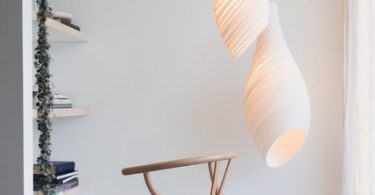 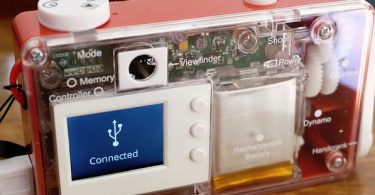 a unique Do It Yourself Educational Digital Camera With 3mp, Internal Storage, Flash 1.4″ lcd... 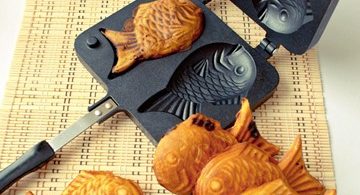 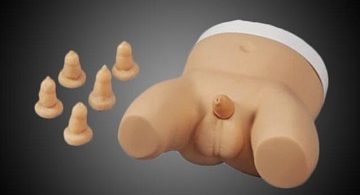 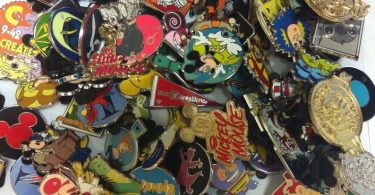 Disney Pins Lot Random pins. About a 100 different styles, so if you order more than 100 you will... 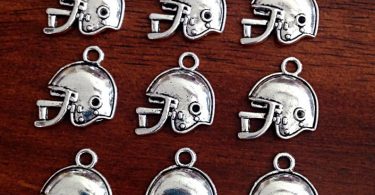 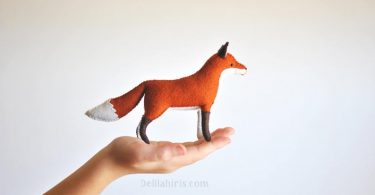 Sew your own woodland felt animals with this printable pdf stuffed fox sewing pattern! With your... 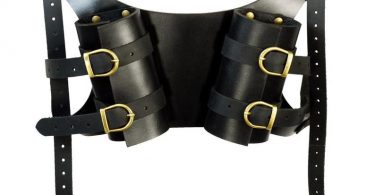 Nothing beats being able to reach over your shoulder and draw your weapon of choice! This Dual larp... 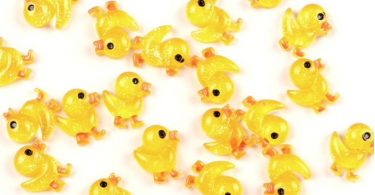 This listing is for mixed gummy bear resin charms There are so many different charms you could... 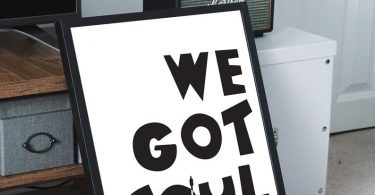 ‘We Got Soul’ ? Do you? Celebrating the joy of Soul Music! Go ahead shout about it...