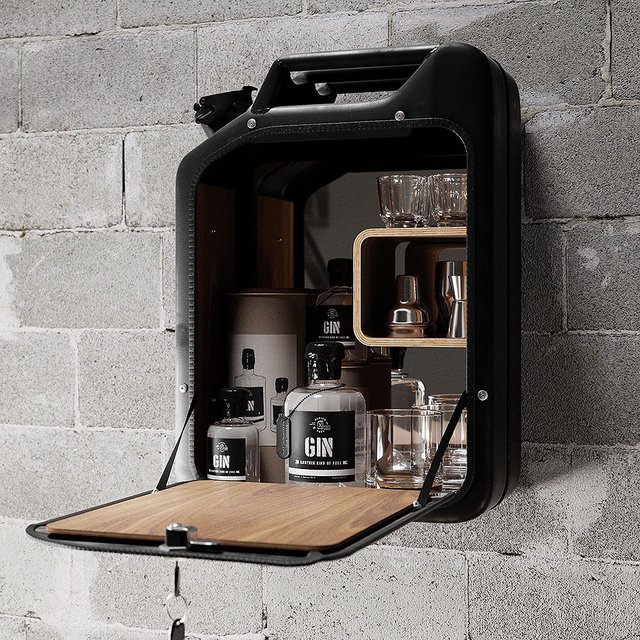 Your name can / monogram can be laser engraved into the Bar Cabinet and your initials into a unique certificate.what is a Jerry Can? a Jerry can is a unique piece of World War ii history. The Jerry Can was invented and made in 1939 to win the World War II.One of the most important historical transportation products is the Jerry Can, which is a nickname created by the British and u.s. forces.a “Jerry” was used as slang for a German during World War ii. Thereby, the name, Jerry Can.Over the past years, Danish Fuel has reinvented these World War ii icons and upcycled them into several types of storage designs.all designs are used Army Jerry Cans that are collected from Military surplus stockhouses in Europe. Unique and handcrafted pieces of art, which are now available to help you put together your own unique conversation starter. The greatest gift for the one who has anything.at the front you can see the id number at the top of the Jerry Can. Year, manufacture and country of origin are embossed into the front side of the Jerry Can. Not two are alike.this Nano Black edition is from 19991 and the black color symbolizes that the Jerry Cans during World War ii contained gear OIL.How is it made in Denmark? The upcycling takes places in a 3-4 weeks period.however, we have prefabricated all designs. So when you purchase, we just need 1 days to assembly the Bar Cabinet with the shelving inside the cabinet.:old paint and rust are burned off in a furnace at 400 degrees celsius for 24 hours.the sandblasting is to reach a pure metal surface.laser cutting technique is used to archive maximum precision for carvin.a powder coat technique is used to apply new painting. Before painting, all Jerry Cans are washed off in hot water. Actually after the Sandblasting.Shelves for the Bar Cabint are made of Oak veneers are molded up into plywood. The molds are made to measure the inside of the Jerry Can cabinet.one of the last steps is the assembly process. Antique made mirrors, stainless screws and hinges are use.the Bar Cabinet comes in a properly designed World War ii ammunition wood ammunition box. Made in Denmark by originals. Now you’re never low on fuel!dimensions:h: 50cmW: 35cmD: 18cmWeight: 6kg 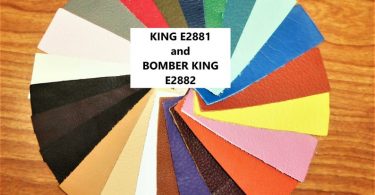 When leather is cut off the end of a hide, we do just that, cut it off the hide. It will likely be... 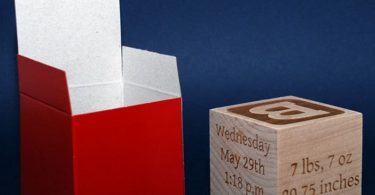 Welcome to Memories Made where we work with you to create one of a kind laser engraved items of the... 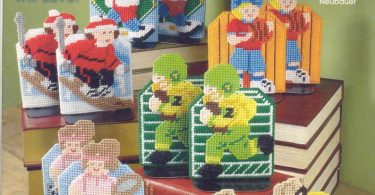 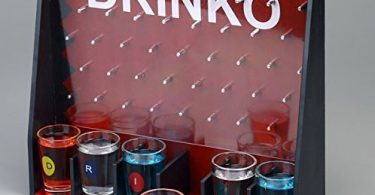 plink and drink to your heart’s content! – Rediscover the fast-paced fun of a classic... 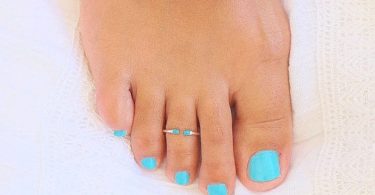 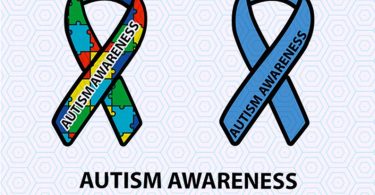 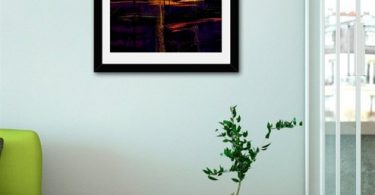 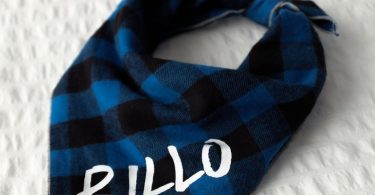 Wooflings bandanas are handmade to order with love and care. This bandana is personalized (12... 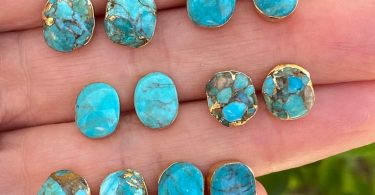 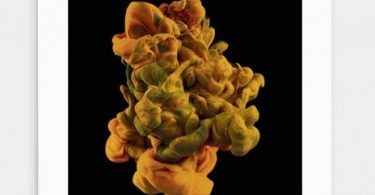 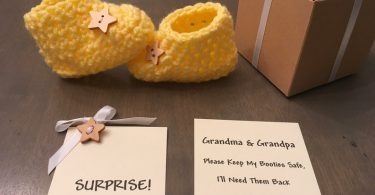 This adorable little bootie gift set is a special way to announce your pregnancy to parents, family... 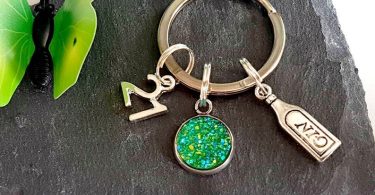 Birthday Gin Keyring Gin is always the answer! Who cares about the question?! This gin key chain...