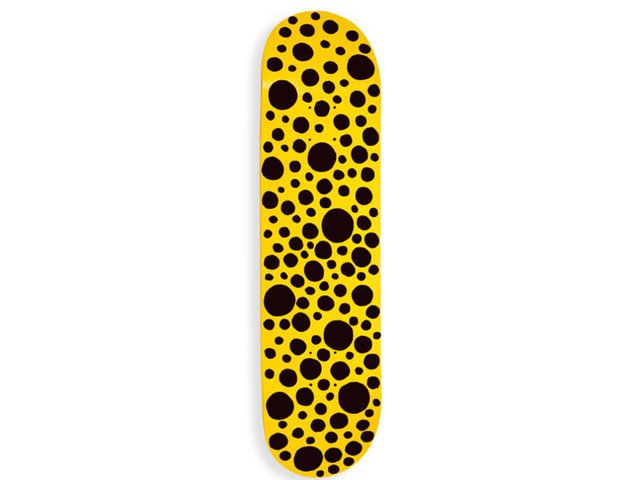 Free shipping for USAThese Canadian maple wood skateboards featuredots obsession(2018), by Yayoi Kusama, an artist represented in other museum collection. Add your own wheels (not included) for cool, functional skateboards or hang on your wall as art (wall mount included).these Dots Skateboards are replicas of artworks specially created by Yayoi Kusama. The original skateboards began as samples based on digital renderings of details from Kusamas work. They were sent to Kusamas studio in Tokyo for her approval. After reviewing them, Kusama decided they needed to be altered. She then meticulously hand-painted her famous motif over each deck. Open Edition.About Yayoi KusamaYayoi Kusamas prolific oeuvre ranges from large paintings and sculptures to performance pieces and political demonstrations. Since childhood, Kusama has been creating works using polka dots and nets as motifs in a variety of media. During the 1950s and 1960s, she played a major role in New Yorks avant-garde art scene, participating in many happenings, including an unannounced performance in the Sculpture Garden of The Museum of Modern Art in 1969. In 1973, Kusama returned to Japan. Two years later, seeking treatment for her obsessive-compulsive neurosis, she entered the Seiwa Hospital for the Mentally Ill, where she lives and works to this day. She continues to produce paintings and sculpture, and, in the 1980s, added poetry and fiction to her range of creative pursuits. 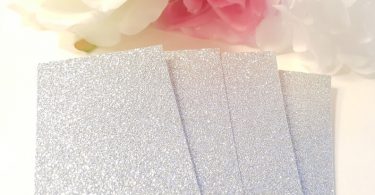 Silver Glitter Bellybands Make your own wedding invitations glitter and shine with these sparkly... 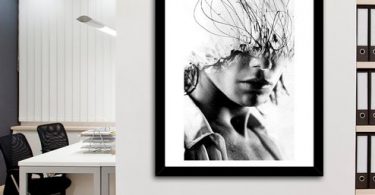 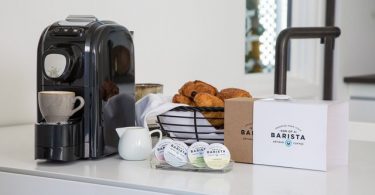 The best quality Espresso delivered at your door. 120 Coffee/Month plus a free espresso MAKER!Be... 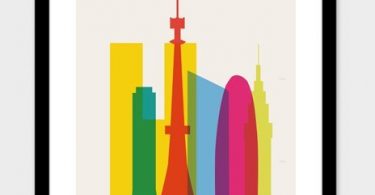 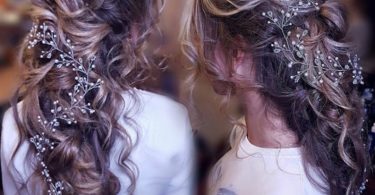 Hello my dear customers, i am always happy to help you. If you dont have the opportunity to pay for... 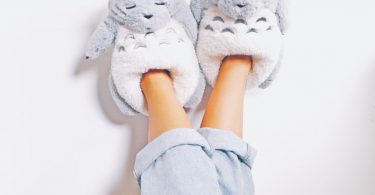 Stop traipsing around in bare feet gathering up soot creatures; slip your tired toes inside these... 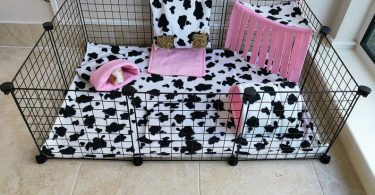 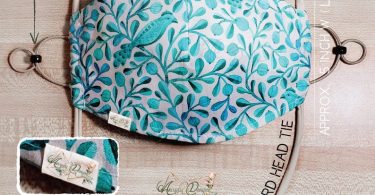 Protect your loved one from pollen, pollutant, and infection with this eco-friendly cloth face mask... 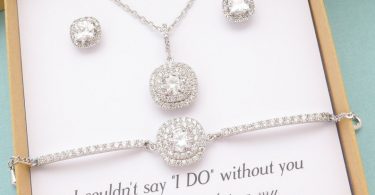 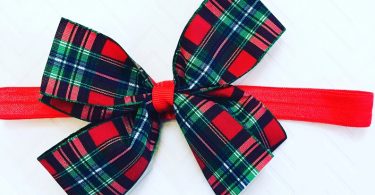 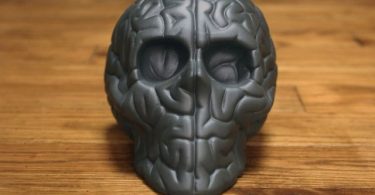 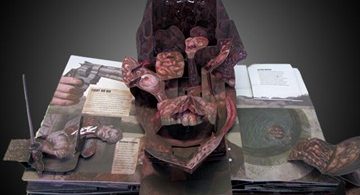