We found 29 product mentions on r/Finland. We ranked the 52 resulting products by number of redditors who mentioned them. Here are the top 20. 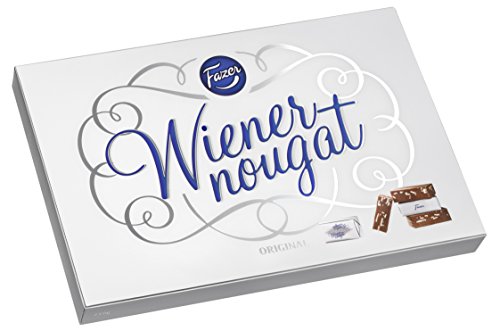 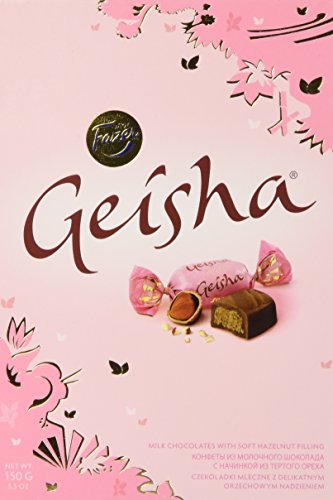 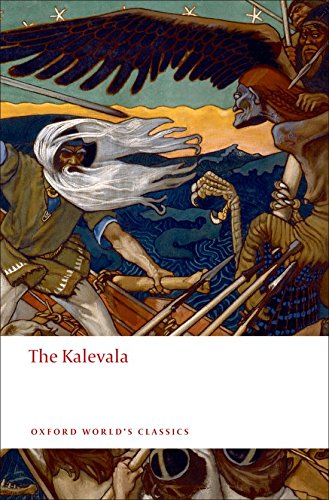 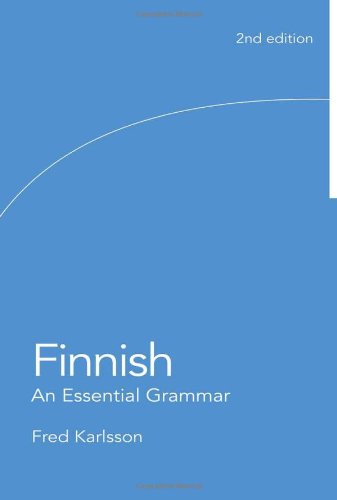 5. How to Marry a Finnish Girl – Everything You Want to Know about Finland, that Finns Won't Tell You 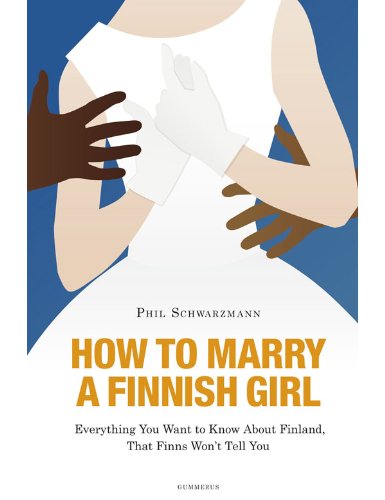 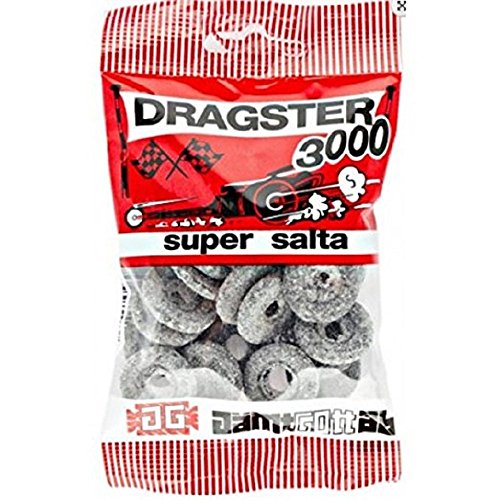 8. The Egyptian: A Novel (Rediscovered Classics) 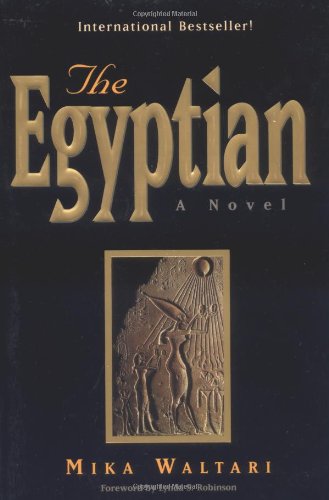 9. Under the North Star (Aspasia Classics in Finnish Literature) 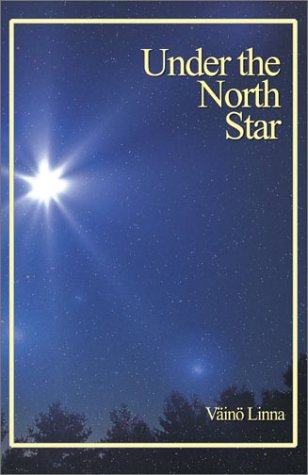 11. Food from Finland: A Finnish Cookbook 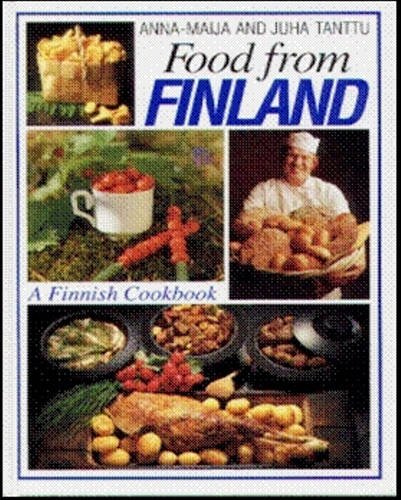 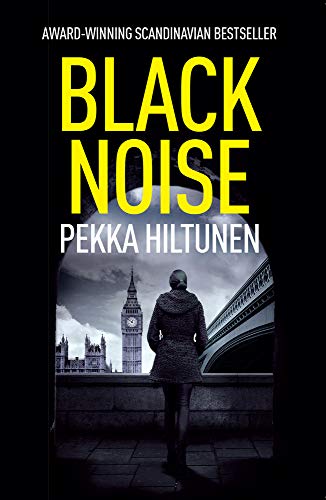 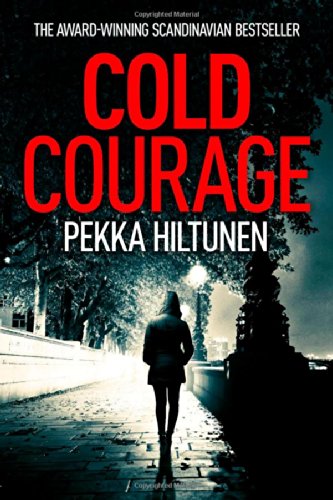 14. No more normies: The first notebook 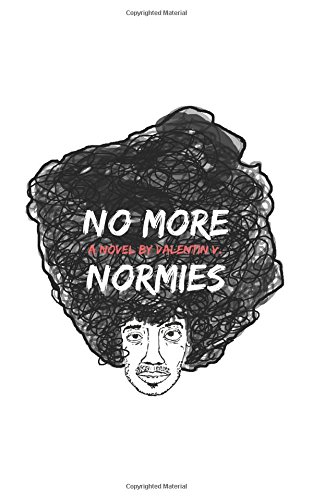 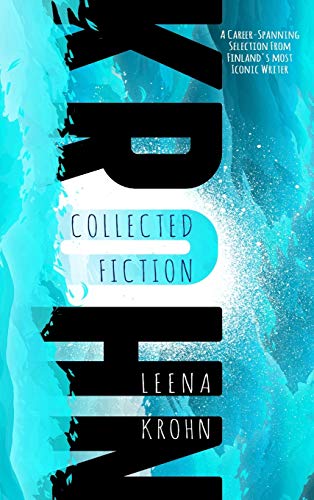 16. The Language Instinct: How the Mind Creates Language 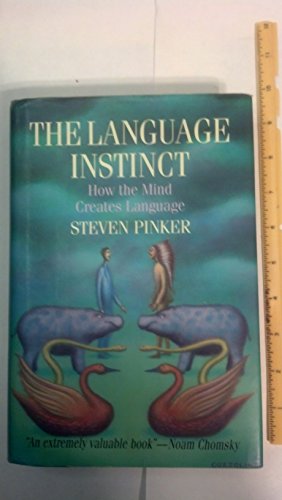 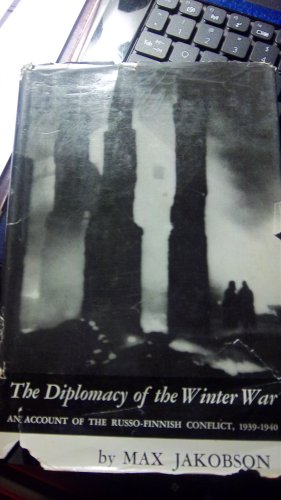 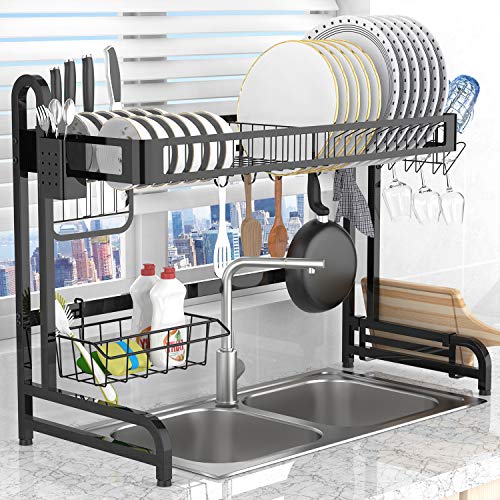 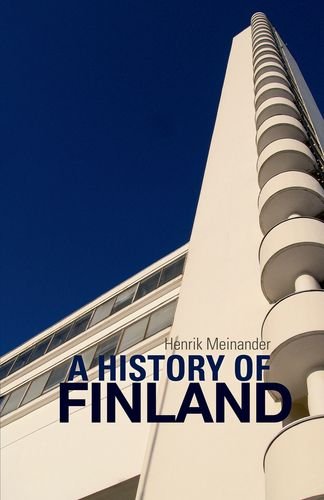 20. The Finnish Way: Finding Courage, Wellness, and Happiness Through the Power of Sisu 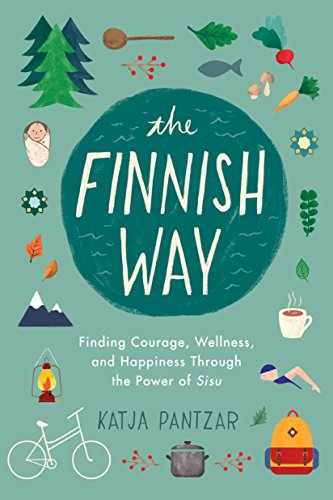 So ever since getting into folk metal a few years ago I've been real big on Finnish myth, so much so that I actually give annual guest lectures on it and have done so for I believe five years now. As others have said, Kalevala is your bread and butter for Finnish myth, and is generally referred to as the cradle of Finnish mythology. I would advise you stay far away from the John Martin Crawford translation, as he did a really awkward job of anglicizing some names but not others. If you want something a little more straightforward, I'd recommend the Bosley translation and if you want something a bit more poetical, go for the Kirby translation. All in all its personal preference. Except the Crawford translation, as that's dogshit.

If you want stuff beyond Kalevala, then there are a few more reads worth looking into, namely Kanteletar, which is a book of folk songs, however that one's almost impossible to get a hold of in English.

Something else to take in mind is the Ballad of Bishop Henrik, which gets a bit away from some of the more fantastical elements of Kalevala.

Also, there's a film called The Sampo which is split up into a few parts on Youtube. It's basically an alternate telling of Kalevala which focuses far more on Ilmarinen and Lemminkäinen than the Kalevala's actual protagonist, Väinämöinen.

Aside from literature and film, there's also a bit of art and music which ought to be taken into account. If you want to know about Finnish myth, and if you read the Kalevala, you're going to want to know what a kantele is, and more importantly you should familiarize yourself with this tune as it pops up quite a bit from various sources. Finally, the artwork of Akseli Gallen-Kallela is pretty important to Finnish romantic nationalism, as many of his works depict scenes from Finnish mythology, with the most notable of his paintings being Sammon puolustus/Defense of the Sampo. Anyways, hope that helps. Feel free to PM me if you want more info.

&gt; Yes, those are factors that could plausibly affect the learning curve.

Sure, plausibly they could affect the learning, but that's a bit different than 'it doesn't make sense that every language is as easy to learn', don't you think?

But that's the thing - even very complex grammar rules such as grammatical genders or Finnish-style agglutinated suffixes (and their order!) are pieces of cake to toddlers. They just pick them up very rapidly while second language learners struggle with these for decades.

Here's a paper on the magnificient Stephen Pinker on the topic of language acquisition and also touching a little bit on the different languages topic. If you're interested, his book The Language Instinct is a more in-depth look at the issue at hand and a fun read. Pinker, in general, is a wonderful writer and I'd especially recommend his book The Blank Slate for an interesting look into humanity.

The study you linked to is interesting, but using different parts of the brain - in this case, to decode the tonality of the language - doesn't really say anything about difficulty. Note that the researches uses the term 'different' while the journalist invokes 'more difficult'. This would explain, however, why speakers of tonal languages more commonly have perfect pitch, though..

The "Fazer Ässä Salmiakki" is a sweet salmiakki, not as bitter if you don't like that.

Also great are the "Fazer Tyrkisk Peber"
I find them addictive, and they have a great burning sensation from the ammonium chloride (Latin sal ammoniacus, from which the name salmiakki comes)

If you're ever in Finland, definitely try Apteekin salmiakki, and the Fazer salmiakki ice-cream!

Something that's more Christmas food nowadays, but used to be more generic food for feasts or other special occasions, are swede/rutabaga, carrot (and rice) and potato casseroles. E.g. This site has recipes for the first two in English: https://finland.fi/christmas/christmas-cookbook/#cas. Or then there's this endearingly home-made website (which, by the url, does seem to be just some individual person's personal website): http://www.saunalahti.fi/marian1/gourmet/xmas_c.htm, which also has the potato one.

And "Karjalanpaisti", a meat stew containing both pork and beef cubes, is now widespread and considered quite traditionally Finnish, but from the name I think it's at least possible it used to mostly be eaten in the southeast, and spread across Finland after WWII, the same as the karjalanpiirakat/karelian pastries.

We had this book at home when I was a kid (lived abroad, having an English source for the names of ingredients was handy + to share and teach recipes to housekeepers etc.), I think my mom still has it somewhere, and I still think it's a great English-language source for Finnish foods and maybe some culture too (although the 1980s perspective may of course now be dated in parts, Finnish cuisine has diversified since, but that covers the traditional stuff really well). Kind of hard to find now though. ;)

Thanks! How long have you been speaking it? Finns used to hold their hands over their ears when I would aspirate Finnish stops, so your accent will definitely improve with practice.
I wasn't able to study it much before moving here, since, as you might imagine, there aren't many Finnish courses offered in the USA. I did read some of this book, though. I recommend it for anyone who speaks English and is looking to learn Finnish. It's a really nice overview. :)

Here are some books I found on Amazon that might be decent:

Katja Pantzar:
The Finnish Way: Finding Courage, Wellness, and Happiness Through the Power of Sisu

Aino Havukainen: This is Finland

Looks like you're moving here for the same reason as I did, so you might as well just get this book right away, have a good laugh and learn something useful while you're at it.

So are you abroad and the teacher is Finnish and he's leaving back to Finland? Maybe he has stayed a year or two abroad? Any details would be helpful.

While Sauna is very Finnish I doubt it makes good presents, especially for a male. Sauna hat, perhaps?. Here's another. It's funny, it's got the red star of Soviet Finland (SF).

This is what I ordered

I would recommend wiener nougat. It's classy and usually found in fins Christmas bags as well. Also geisha of course. Don't know if these are snacks tho, at least not savory.

Here's couple links if you're an American,

One of the only candies which has stayed same since 1904.

Good choice to recommend Unknown Soldiers. Here's a pic of my English language copy that I bought in the Academic Bookstore (Akateeminen Kirjakauppa). http://imgur.com/HNVadP3

This book is about the Continuation War, which out of context makes it sound like the Finns were Allied with the Nazi's, when the real situation was much more complicated.

For some real context on Unknown Soldiers I would recommend getting your hands on a copy of The Diplomacy of The Winter War by Max Jakkobson https://www.amazon.com/Diplomacy-Winter-War-Russo-Finnish-1939-1940/dp/0674209508

And then you will understand the whole breadth of the Soviet Invasion of Finland in 1939 and why Finland was so trapped they felt the need to fight alongside Germany, but not be actual allies or part of the Axis.

Enough war talk... you can impress this girl maybe by googling The Kalevala, the Finnish epic poem, and it's compiler, Elias Lonrot.

A huge collection of Finnish Hip Hop here, a lot of which is excellent, Suomi Rap / Finnish Rap: http://www.youtube.com/playlist?list=PLD1E1556872EEE682

And then of course Nightwish for your introduction to Finnish Metal (best metal in the world is from Finland) https://youtu.be/Lj7WrKfw6n0

A really great trilogy (even if the translation is a little clumsy at times) is "Under the North Star" (Täällä Pohjantähden alla) by Väinö Linna.

Can be found on Amazon for example.

Fred Karlsson's Finnish: An Essential Grammar is good, but it is 1) about grammar and 2) quite complicated.

It may not be the sort of thing to start out with, but as you progress it will answer a lot of questions you will have.

Thumbs up for Leena Krohn.

Actually an omnibus of her work was released just last month. It's titled "Leena Krohn: The Collected Fiction", spans 800+ pages and is available at least on Book Depository and Amazon.


Too bad that shop is missing dragster salmiakki. My favourite. But Amazon has them: