We found 36 product mentions on r/MURICA. We ranked the 135 resulting products by number of redditors who mentioned them. Here are the top 20.

1. Kill A Commie For Mommy (As Worn By Johnny Ramone of The Ramones) T-shirt

Sentiment score: 0
Number of reviews: 3
Stand Out DesignHigh Quality Print100% CottonMachine wash warm, inside out with like colours. Only use non-chlorine bleach. Tumble dry medium. Do not dry clean. 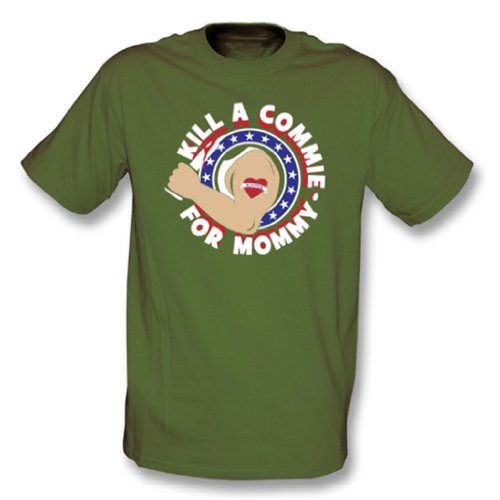 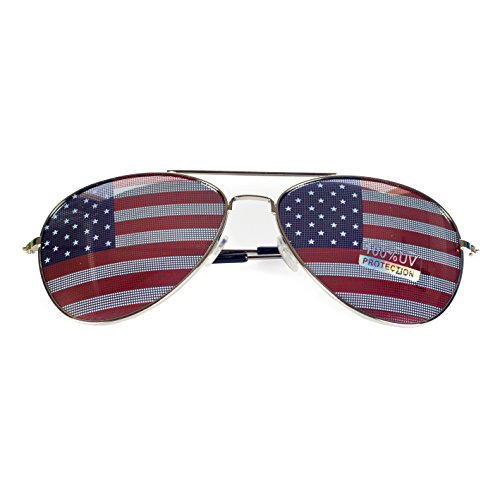 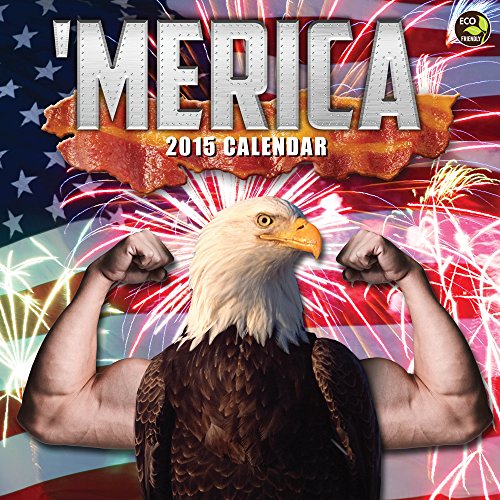 4. The Declaration of Independence and the Constitution of the United States of America 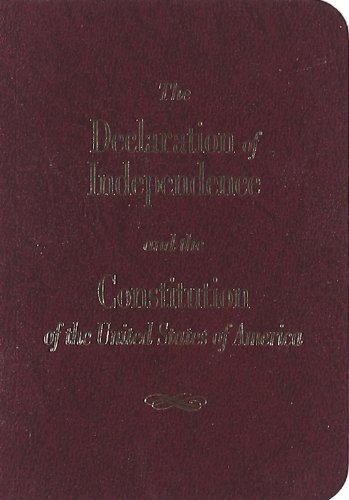 5. Where Men Win Glory: The Odyssey of Pat Tillman 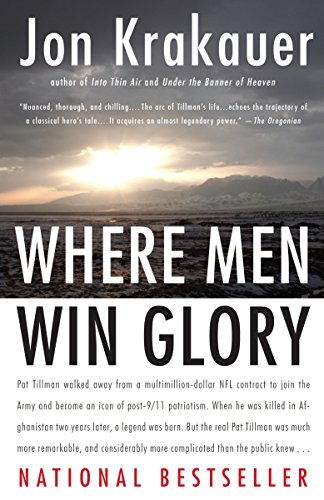 Sentiment score: 0
Number of reviews: 2
Perfect fit for All the Latest Macbook 13 unibody, Macbook Pro with or without Retina Display and Wireless Keyboard.Latest design. Every key is individually molded, unique FLAG print on the ultra thin silicone keyboard cover.Extra slim silicone skin, made it easier for typing.Protects against Dust, ... 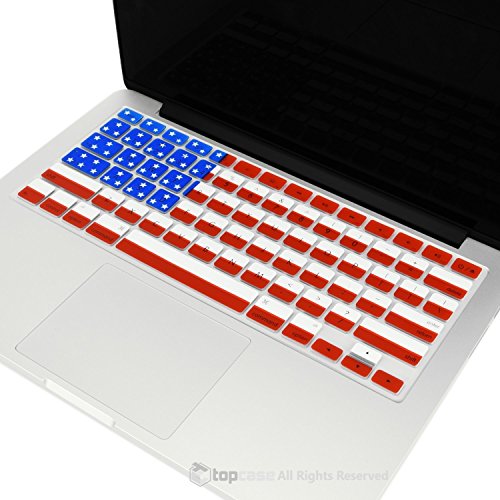 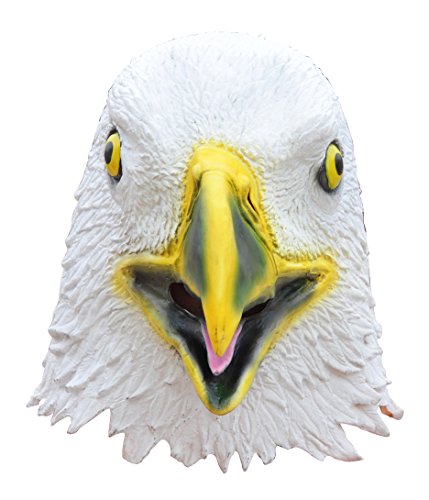 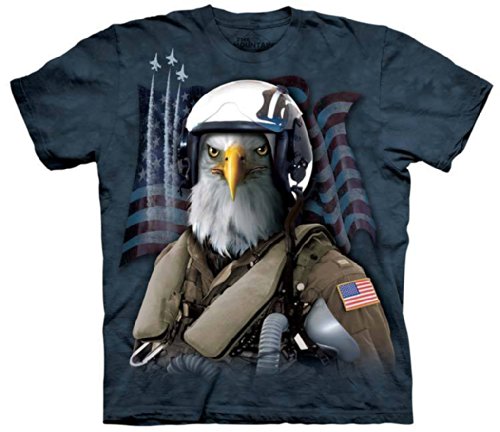 9. Six Frigates: The Epic History of the Founding of the U.S. Navy 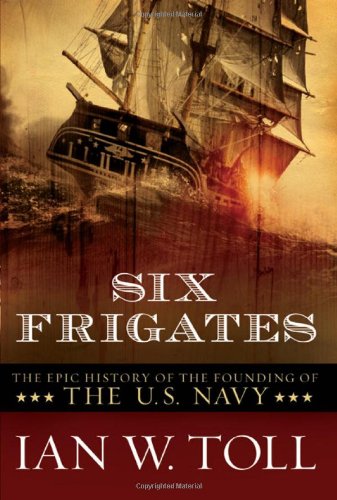 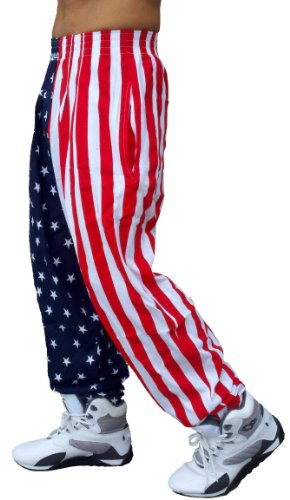 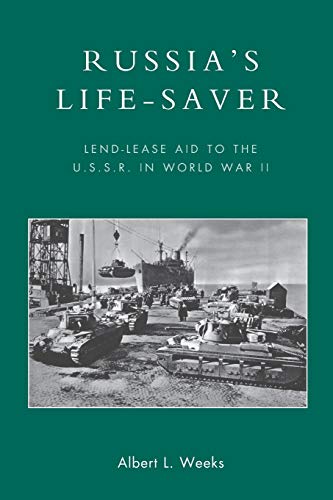 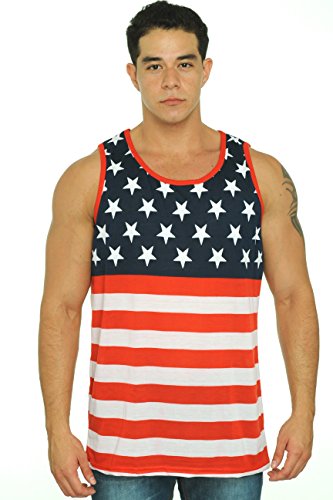 Sentiment score: 0
Number of reviews: 2
Authentic! SINCE 1847- Annin Flagmakers is the OLDEST and LARGEST manufacturer of flags. Made in our factories in South Boston, VA or Coshocton, OH by one of our OVER 500 employees. Don’t accept an imitation!100% Made in the United States! U. S. law requires every American flag to be labeled with ... 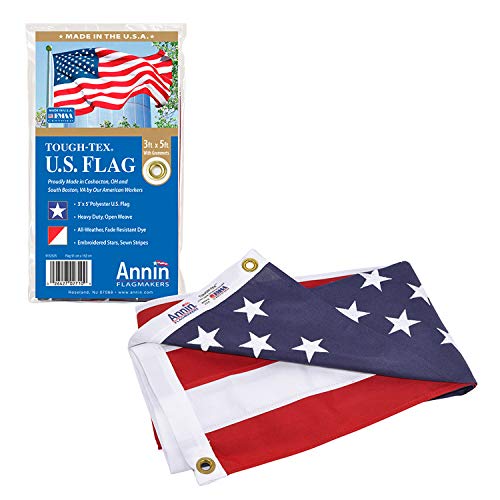 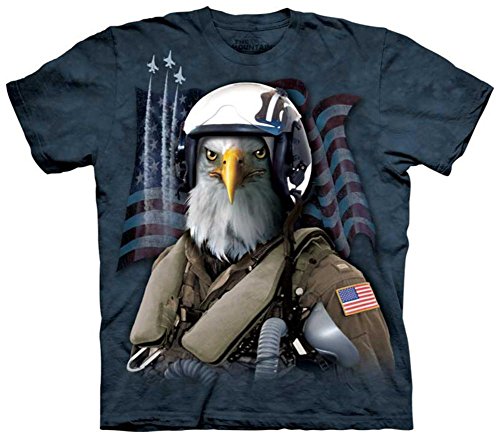 15. William Tecumseh Sherman: In the Service of My Country: A Life 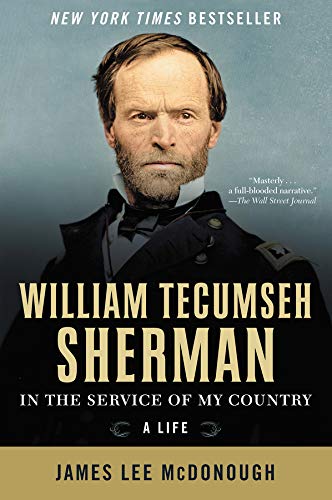 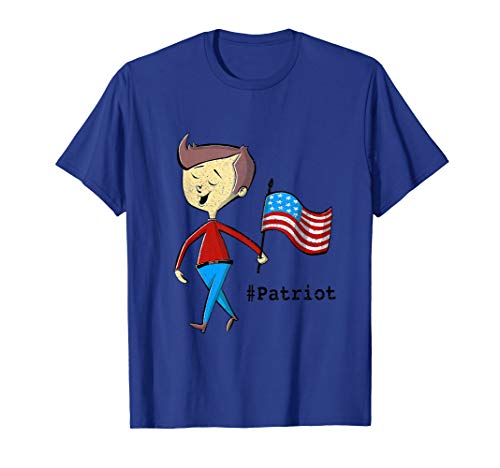 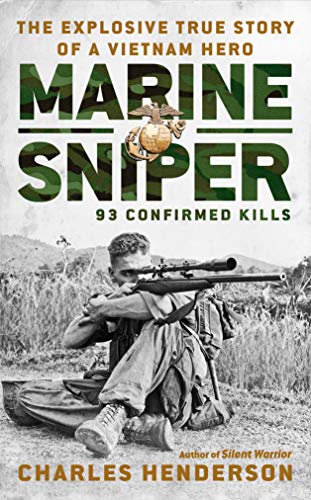 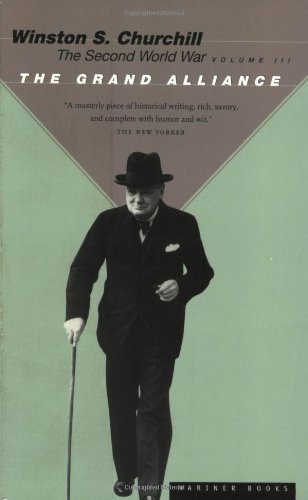 19. The World America Made 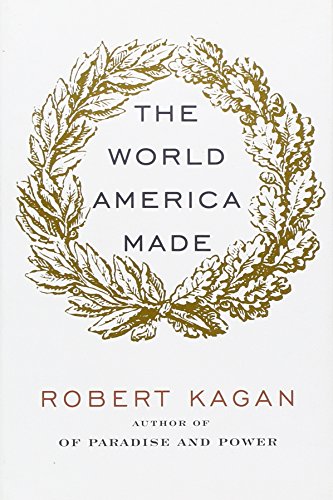 20. Hamilton's Curse: How Jefferson's Arch Enemy Betrayed the American Revolution--and What It Means for Americans Today 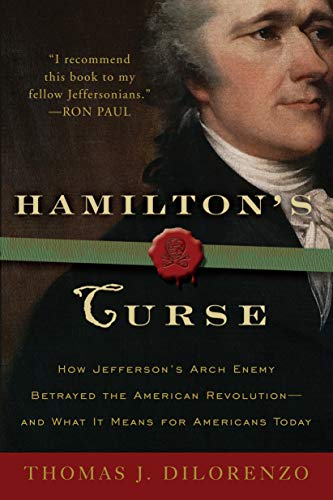 If you have not read Where Men Win Glory: The Odyssey of Pat Tillman by Jon Krakauer I highly recommend you do. It's an extremely good account of exactly what happened, and why men like Pat were over there in the first place.

It's one of the best books describing the whole war over there I've ever read.

Fellow patriot. If you would like to get a freedom boner to end all freedom boners the you need to read Six Frigates: The Epic History of the Founding of the U.S. Navy. You will learn about the Constitution but also the other 5 Frigates that were constructed at the same time: The Constellation, The Chesapeake, The President, The United States and The Congress. It is one of my favorite books.

This is the pair that I purchased

This is a cheaper pair, but they are 100% cotton. And the damn commies love cotton

Edit: Amazon saw what I ordered and immediately bumped me up to free 2 days shipping. I suspect is was out of pure respect

Because I know you freedom lovers would want to know.

If you haven't read the book "Where Men Win Glory" by John Krakauer, you really really should.

FOR THOSE WHO WANT PROOF OF FREEDOM TO GO WITH IT

Link, they aren't great but they're pretty cool

Great book. Couldn't put it down.

Link to those SWEET SUNGLASSES
http://smile.amazon.com/gp/product/B005DWJOGQ/

Some of my friends wore one too!

You can be a better American by getting yourself a pocket-sized citizenship manual.

Sorry none of them are Lost Cause Confederate propaganda, though. Better luck next time, Johnny Reb.

May I suggest that once this one wears out, you replace it with a tangle free flagpole and grommeted flag.

I don't have to constantly untangle my flag and the Annin Tough-Tex flag has stood up for two years so far (albeit a bit faded). Annin flags are also made right here in 'Murica.

But seriously, there's an excellent book on the founding of the US Navy and on the exploits of the Six Frigates. It's called "Six Frigates" and can be found here:

The US did by far the most to liberate western Europe. This is a fact.

The US also did the most in N. Africa, the Med, Italy, and then Western Europe, while simultaneously fighting Japan on the other side of the world will very little help. The US did a whole hell of a lot more to help the allies against Germany than the help the US received against Japan. And the US did this while supplying not only its own military but all of the allies with literally the majority of their war material.

Let's quote Stalin himself, who is just about the last person who would benefit from admitting the importance of the US:

'The United States is a country of machines. Without the use of these machines through Lend-Lease, we would lose this war.' —Josef Stalin (1943)

The wonders of Amazon!

Found it on Amazon

Alexander Hamilton: pompous elitist that got smoked by Aaron Burr.

A more appropriately 'Murican book: The World America Made by Robert Kagan

The sticker is here!

And the keyboard cover is here!

Ordered one of these right away. Here's the link!

Someone gave OP a link to buy it

A little more expensive than $1, but if anyone else wants one: http://www.amazon.com/Commie-Johnny-Ramones-T-shirt-Military/dp/B00BSGW72O

$9 and change, if you need an alternative.

Totally have those shades! They're dangerous to wear while driving, just saying. Stay safe, patriots.

LINK for those of us who need to cry Jack Daniels. RIP George Washington.

You, son, are absolutely correct and I should be ashamed. Try this one:

Also, the Soviets depended heavily on US war aid through Lend-Lease. By the end of the war the majority of their war material was provided by the US. Most importantly perhaps were the cargo trucks the US provided, somewhere around 350,000 of them. The Soviets could not have moved west without them. Before that they marched.

Let's quote the man himself:

'The United States is a country of machines. Without the use of these machines through Lend-Lease, we would lose this war.' —Josef Stalin (1943)