We found 26 product mentions on r/Nationals. We ranked the 51 resulting products by number of redditors who mentioned them. Here are the top 20. 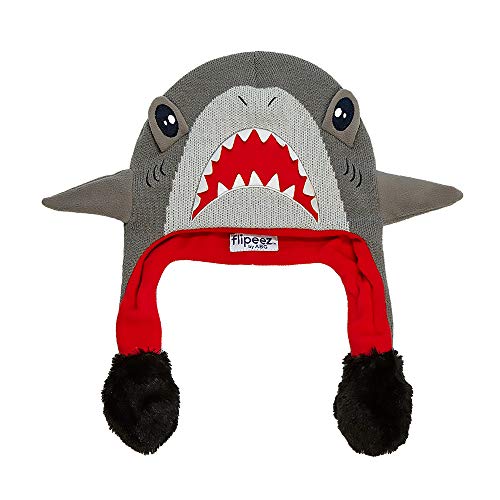 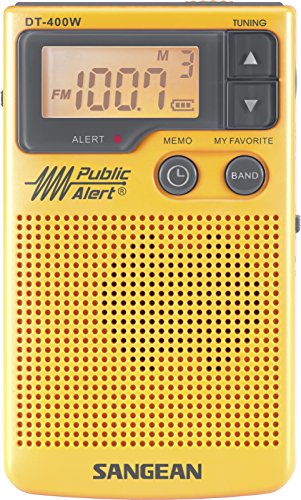 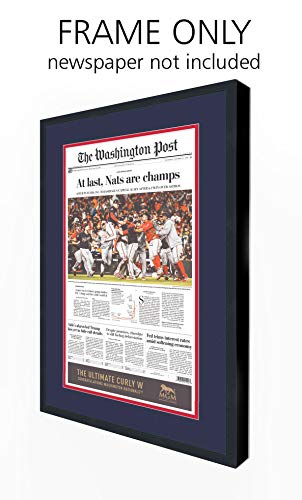 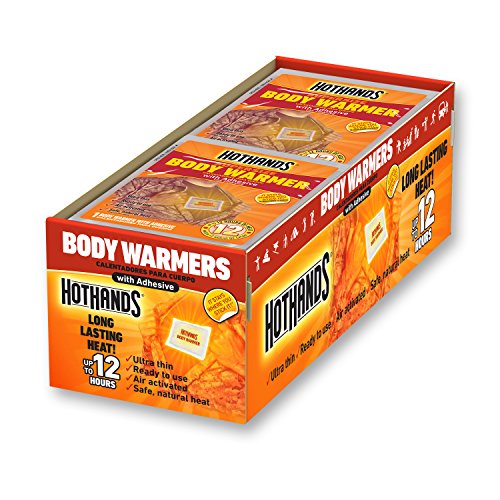 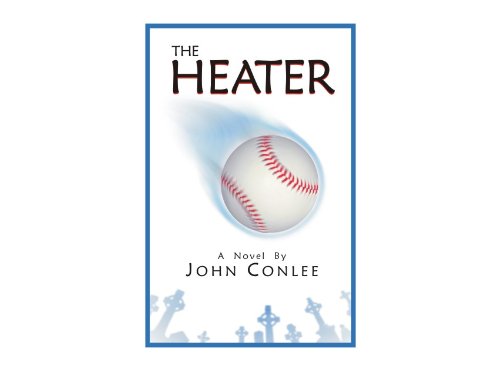 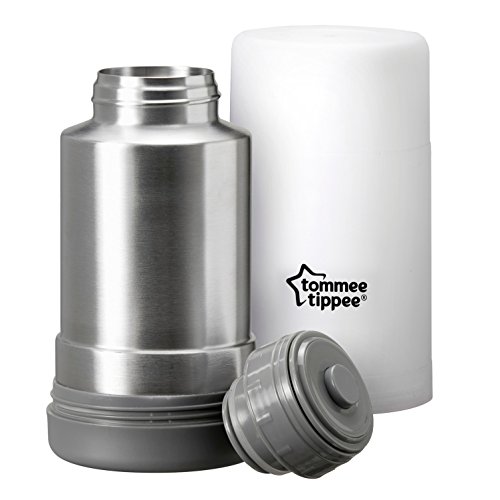 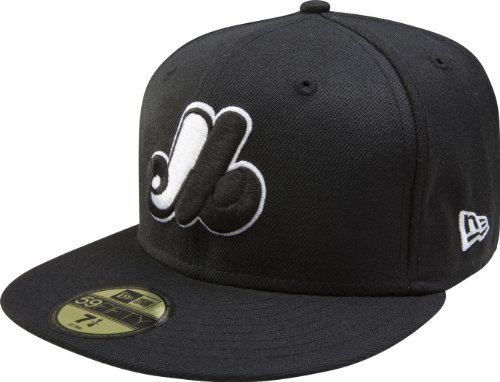 Sentiment score: 0
Number of reviews: 1
Awesome conversation pieceQuality constructionBe the life of the partyLook for the Accoutrements tag on the mask to ensure it's the real thing 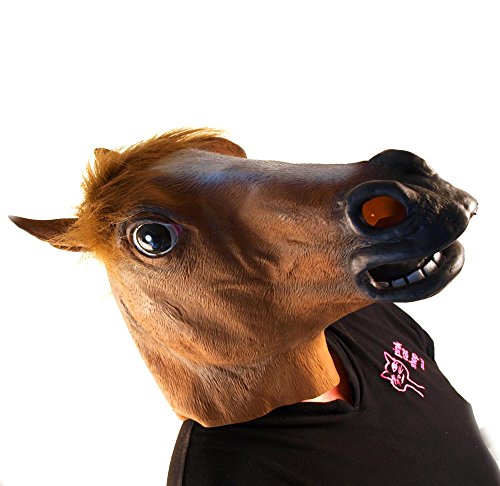 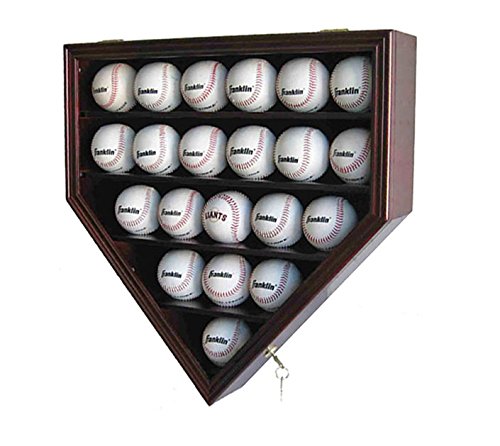 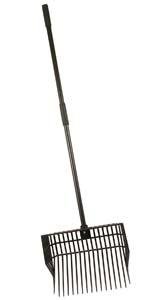 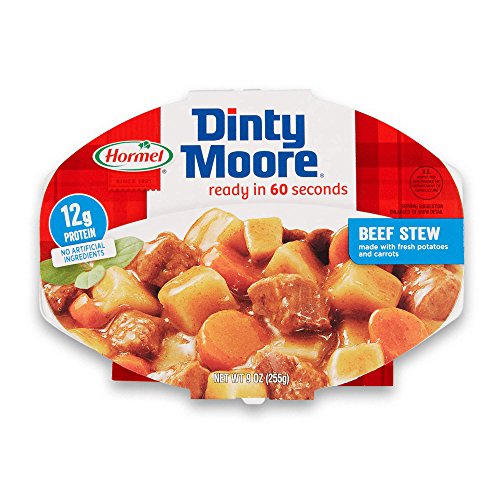 12. Heart of the Game: Life, Death, and Mercy in Minor League America 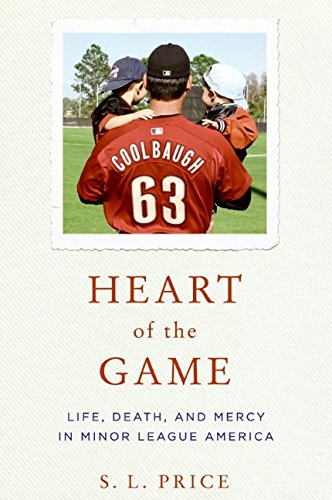 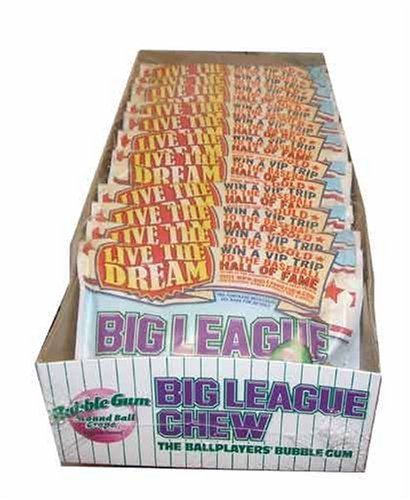 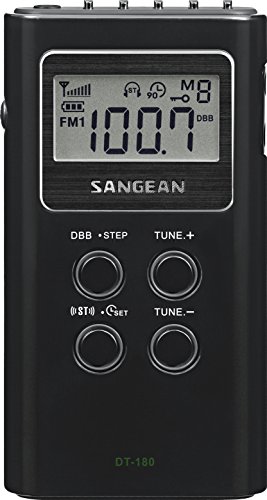 Sentiment score: 1
Number of reviews: 1
Made in AmericaundetectableLeak Proofnon-metallicTake your favorite products with you 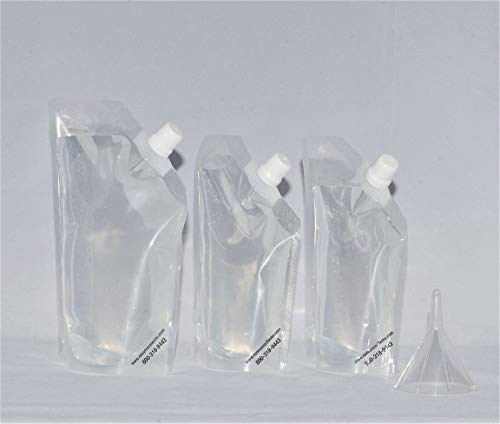 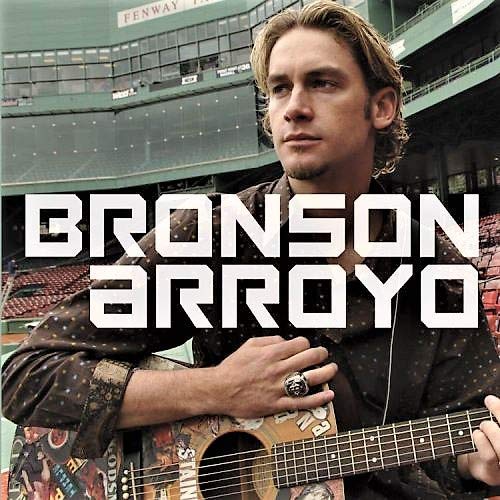 17. Fight to the Finish: How the Washington Nationals Rallied to Become 2019 World Series Champions 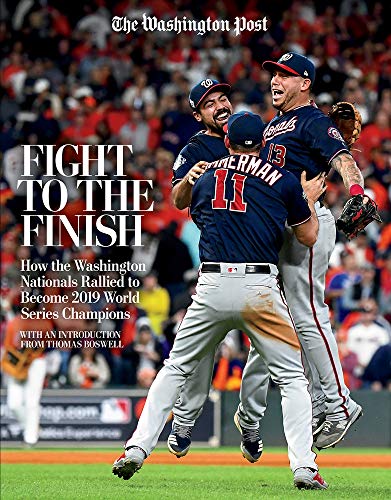 18. 101 Baseball Places to See Before You Strike Out 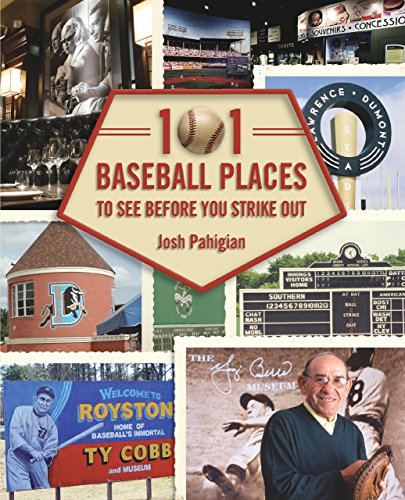 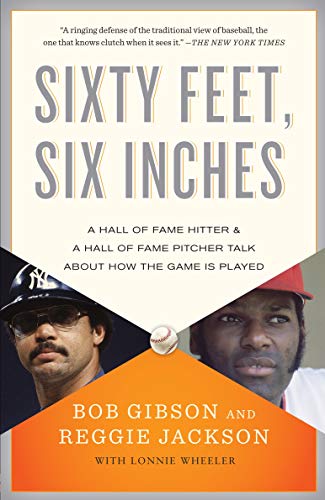 20. The Grind: Inside Baseball's Endless Season 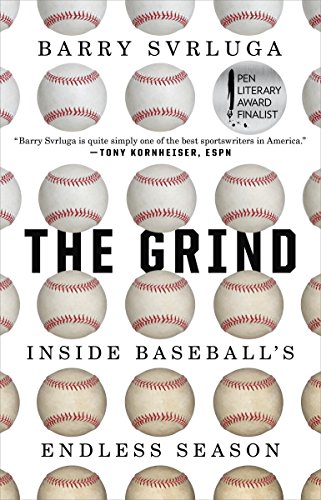 In the book Sixty Feet, Six Inches Bob Gibson and Reggie Jackson talk about how the game is played and such. Super awesome book if you haven't read it.

The relevant piece of information in relation to this conversation is that Reggie Jackson says (paraphrase) that if a pitcher can consistently hit that low and away pitch and get him out often, he would start going after it. But if it wasn't 2 strikes, he wasn't even going to swing at a ball away. This was especially easy since he knew with almost certainty that if the pitcher missed and left a ball in, middle-in, or middle, that he would demolish it into the 2nd deck.

Essentially - force the pitcher to beat you instead of getting yourself out by swinging at something that isn't your ideal pitch.

Also, from my college coach perspective: Bryce has gotten good at fouling off pitches that aren't "his pitch" (spoiling) with the intention of getting "his pitch." He's starting to use it more to his advantage, i.e. the walkoff HR at-bat.

You can get them a baseball display case like this, along with an autographed ball or a game-used ball to start their collection: https://www.amazon.com/Baseball-Display-UV-Protection-Lockable-CHERRY/dp/B002V0ZZG6/ref=sr_1_22?s=sports-and-fitness&amp;amp;ie=UTF8&amp;amp;qid=1468336196&amp;amp;sr=1-22&amp;amp;keywords=baseball+case

Team Yearbook (maybe try to get some autographs on it)

Send them for a road game weekend-- buy the tickets and a hotel night. Too bad the series with the O's is on weeknights but the Pirates series might be a nice treat.

Maybe a season ticket holder would sell you a pair of tickets for them and redeem their season ticket rewards points for the Batting Practice Experience, or the ballpark tour

Send 'em for a weekend of Spring Training games next year

Agreed. But I think the best we could get for him was a box of big league chew.

I prefer the Sangean DT-180 AM/FM radio. I go to 30+ games a year. Listened to the game on the DT-180 at each one since the beginning of the 2014 season. Works beautifully. Instantaneous play-by-play. It's difficult to enjoy a game the same way without it.


Some tips using it:

I've used this for years and the reception is great.

Obligatory off season plug for this bio on Mike Coolbaugh

Spin Williams and Doug Harris are two names I see praised a lot by the FO and by players. Props

I got mine on Amazon

or do it yourself every game like I do

I also have that hat now.
edit: it's made for a kids head so you have to be careful not to mess up the air tubes with your giant dome but it does work as expected.

We'll need some of these

I bought this for the Capitals last year and will do the same for the Nats.

I think it could be this but customized with Nats cloth sewn in on the inside of the flippers.

Do you have a baby you can borrow?

You will not be disappointed

Just to clarify, since he's a mouthful of consonants: The Grind: Inside Baseball's Endless Season

Ha, found it. Its even more ridiculous than I remember:

These are all fitted - I have a deep-seated aversion to snapbacks that I can't fully explain.

This one happened to come up on Amazon and still has quite a few sizes left - https://www.amazon.com/dp/B003KFPI5O/ref=cm_sw_r_cp_apa_i_3JlpDbR4QGRGW