We found 3 product mentions on r/PoeticReddit. We ranked the 3 resulting products by number of redditors who mentioned them. Here are the top 20.

1. The Ode Less Travelled: Unlocking the Poet Within 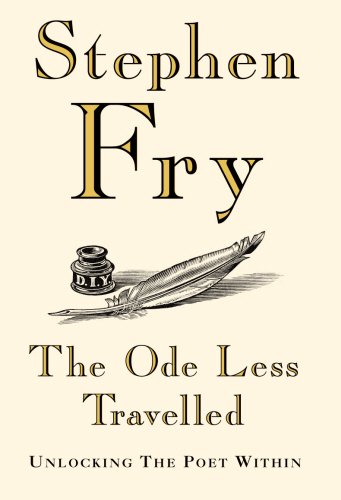 2. Strictly private: an anthology of poetry 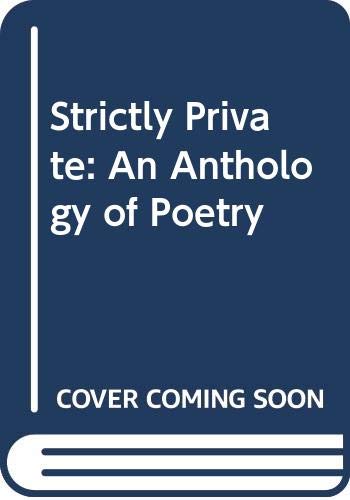 3. Growing and Loving with the Universe 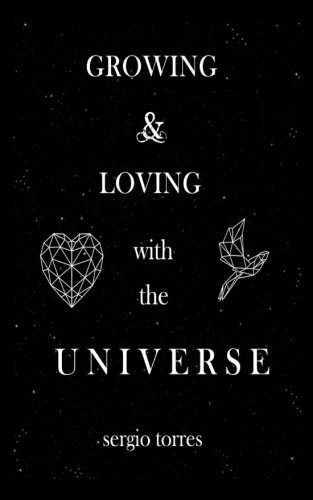 It’s a collection of poetry and motivation writings. I touch on topics of growth, love, purpose, and the universe.

I remember the first poem I ever really enjoyed... it was First Day at School by Roger McGough, and it was read to us at the end of our first (otherwise utterly dreadful) day at Chatham House Grammar School which at the time was so steeped in ridiculous traditions (institutionalised bullying basically) that my classmates and I were exhausted and fighting back tears all the day... the last lesson was English, and we had one of those awesome Robin-Williams-in-Dead-Poets-Society type teachers, to whom I owe an enormous debt. If I could ever track down F. Paddy O'Halloran, I'd be incredibly grateful.

Anyway, he read this to us, along with "The Lesson", which you can see me reading on Youtube here, and suddenly everything seemed bearable.

Then he handed out copies of Strictly Private, an anthology edited by McGough, which I devoured, and from which I gained a deep love of poetry. Partly that was because I put it in my schoolbag, and on the way home from that first day, a drink bottle I had there leaked, ruining the book; I had to buy another copy for the school, and kept the damaged one; I still have it today and though it's mortally wounded, I'll never let it die :-)

Chatham House has changed a lot since then - not least of which admitting girls, thanks to a merger with Clarendon - but I'm grateful for the outstanding education I received, and to Paddy in particular.