We found 33 product mentions on r/ProtectAndServe. We ranked the 488 resulting products by number of redditors who mentioned them. Here are the products ranked 21-40. You can also go back to the previous section. 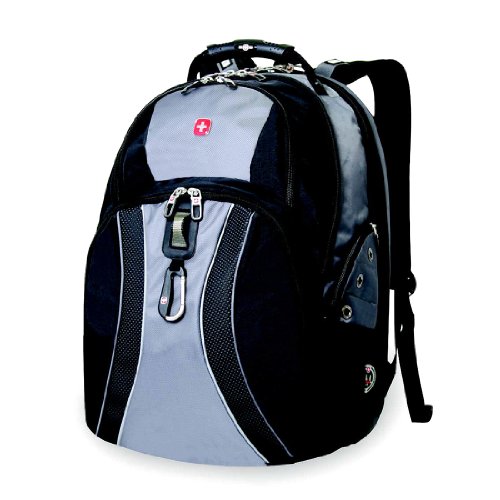 Sentiment score: 0
Number of reviews: 2
CONNECT YOUR SMARTPHONE so you can listen to audio through your car speakers | ON-BOARD CONTROLS for easy accessibility includes Volume , Bluetooth pairing , Call buttons for safe driving on the roadMULTIPOINT BLUEOOTH CONNECTIVITY pairs 2 devices simultaneously so you can take calls & stream audio ... 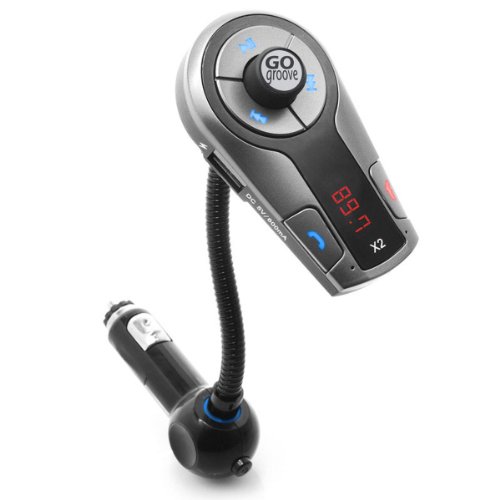 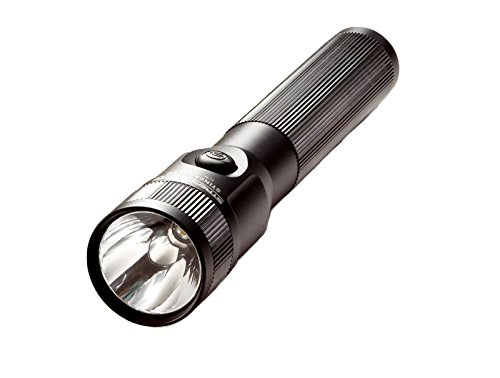 Sentiment score: 2
Number of reviews: 2
CONVENIENT FOR GPS NAVIGATION AND CALL- MPOW car phone mounts are essential to keep car drivers safe on the road by allowing drivers to keep both hands on the wheel and keep an eye on GPS navigation. The cell phone car mounts reduce the likelihood of accidents that can harm you and your passengers.... 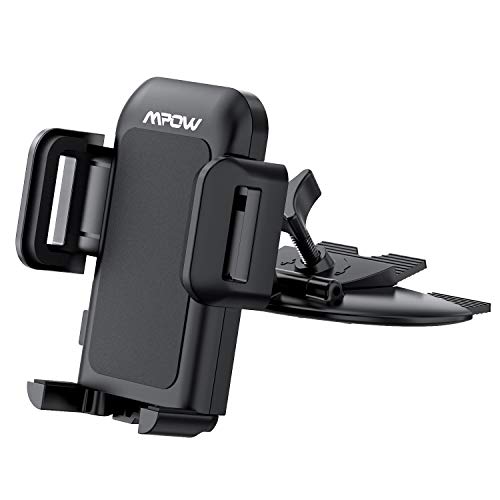 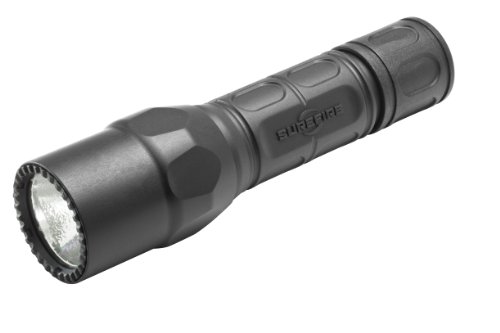 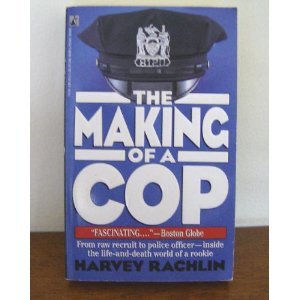 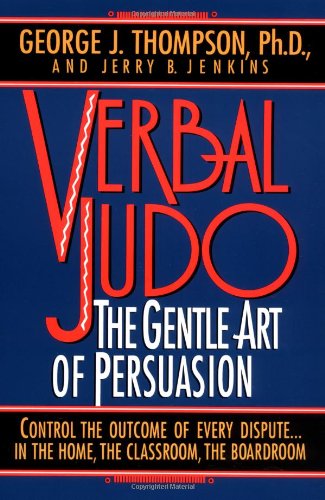 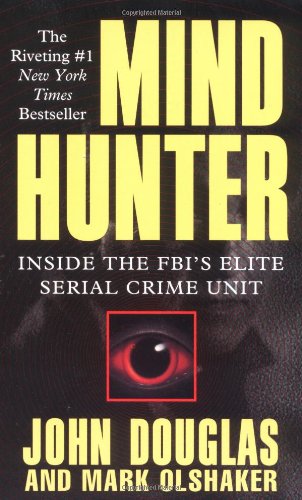 Sentiment score: 0
Number of reviews: 1
100% High Quality-- This tourniquet pouch is made of PP material to ensure a sturdy structure, and tourniquet is safe and environmentally friendly.Quick Access-- Dyna-Living tourniquet holder use high-quality materials to create a stylish look. Mini portable and lightweight design, easy to carry and... 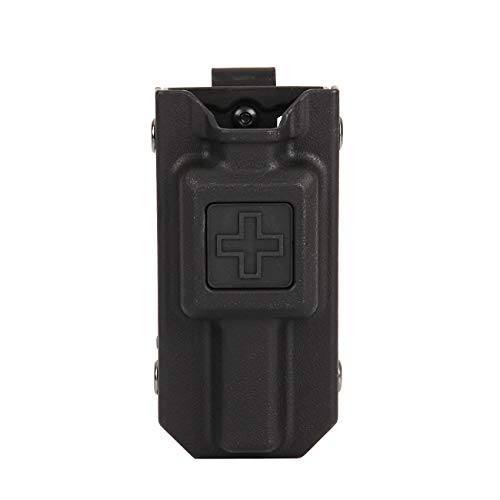 33. In Defense of Flogging 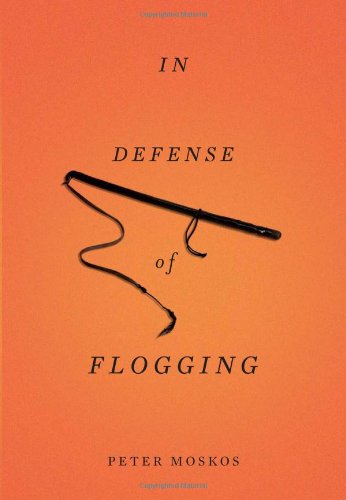 34. Priceless: How I Went Undercover to Rescue the World's Stolen Treasures 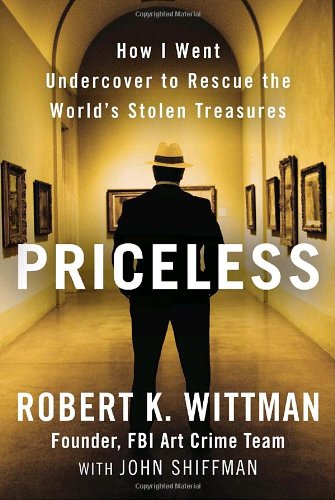 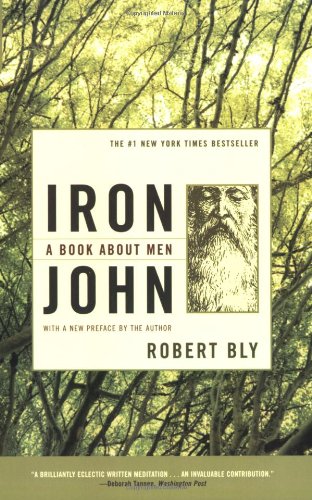 36. The Police Power: Patriarchy and the Foundations of American Government 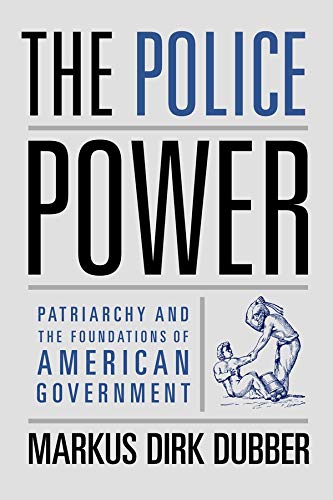 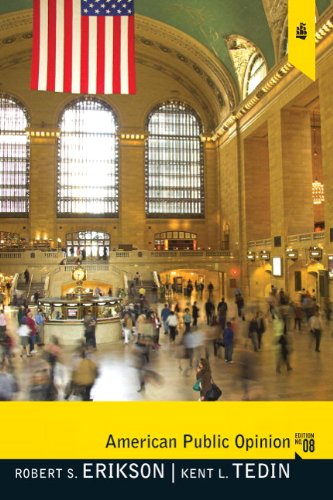 38. The Gift of Fear and Other Survival Signals that Protect Us From Violence 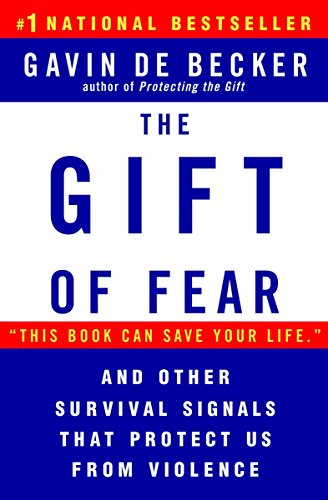 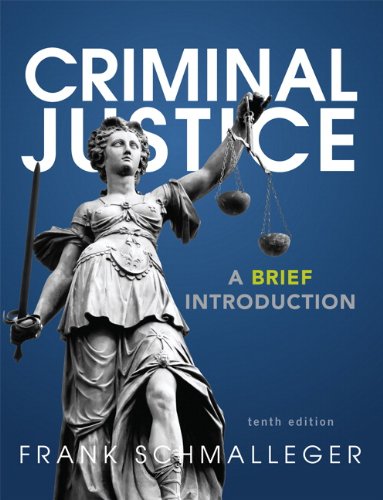 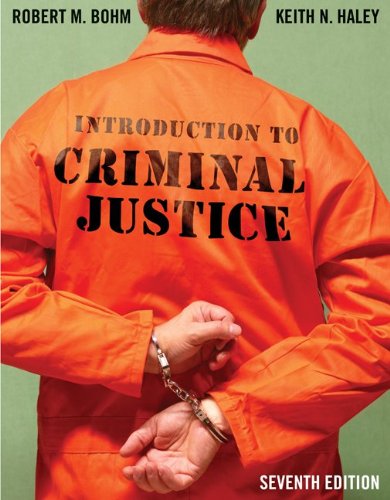 I absolutely love this bag. It stores everything I need in compartments better than anything I've used before. Another added benefit is how lightweight and easy to transport it is. I wouldn't be able to go back to a bulky duty bag again.

THIS. Use your words. I'm about an inch taller and about 10 lbs heavier than OP, hoping to become an officer but I'm a part-time jail guard in the meantime. Learning to deescalate a situation using your words is always a good idea!

Get yourself a copy of Verbal Judo, read it, use it. If you can find a copy of the 5 minute Policeman, that's also incredibly helpful. Take an improv class to get good at speaking with authority, even if you are just making the shit up as you go along.

And of course, keep working out, train, find things that use your size to your advantage, because that bad day might still happen.

I used this book back in an introductory class, it was pretty good. It's one edition older, but the 8th is like 250 bucks, so I wouldn't recommend that. This one is pretty reasonably priced and I found it to be a damn good primer on the relevant aspects of CJ. Let me know if you're interested and I can probably take pictures of the table of contents to get you an idea of what's inside.

This is what I carry on duty. I've been carrying it for 3 years now (security and police) and I love it. It uses 3 CR123A batteries, but if you use the Streamlight brand ones they last a while. It's 1100 lumens which is great for turning night into day as well as distracting people/blinding them. It's 1" diameter for the shaft, the head is bigger obviously. It's about 7" long on a good day. It's a hell of an impact weapon though. I've hit a few people with it in a tussle and if you hit them with the "blades" it's a show stopper. It's not as big and bulky as a bashlight, but it does the job way better and doesn't weigh a lot. Highly recommended. I wish my department issued them.

The FBI BAU (where the profilers are) is one of the most difficult to obtain jobs in the agency.

Then you can become a regional case agent for them. Most of that (from what I understand) is keeping track of files and sending information back and forth to the unit at Quantico.

Then if you do a good job there, you intern with them. This involves working with medical examiners and homicide squads in the DC/Baltimore area.

Then and only then can you "become a profiler."

So my advice is don't put the cart before the horse. You need to become an FBI agent first, so focus on that. Lots of really really smart and put together folks apply to them and don't get hired. You can worry about getting into BAU after you're hired.

There is a great book about the BAU that was written by John Douglas called Mindhunter that does a great job of talking about the unit and what it takes to get in.

No book will prepare you for law enforcement, it has to be touched, smelled, heard, and seen. If you're already a cop then the best thing you can do to be better is to be a well rounded human being and books can help with that.

Here's the recommended reading from some of the prior threads I was able to find in the sub.

I don't know how that would play with your MDT mount, but I'll vouch for it being solid, but still easy to swap between cars. And it doesn't have much of an "arm" to it, so not much leverage to make it bounce and wobble.

I highly recommend one of these. I bought one earlier this year. The sound quality is incredible and the device rests perfectly out of the way of the rest of my car gear. It makes those long nights go by a lot quicker.

I’ve had this light since 2013 and I love it. I’ve dropped it, thrown it, got it soaked, and even used it as an impact weapon. Great light.

We used this book in my Criminal justice class. Pretty good.

This one is good if you're on a budget

I have it and it works great. There are plenty of higher end options available though. It would be fine for academy, and then you could use it as a backup later.

Streamlight is another good brand, but they're a tad bit more on price.

What Cops Know - absolutely fucking fascinating. You will learn so much. If you're a LEO with 10 years on the job, I'll bet you will still learn a ton of stuff you didn't know.

Tales of the Stakeout Squad - If you don't know who Jim Cirillo is, you really need to.

No Second Place Winner - If you don't know who Bill Jordan is, you need to.

In Defense of Flogging makes the case a little less seriously, but Moskos is still pretty on point.

If he wears his vest under his shirt these are amazing! Kind of high cost, but I don't know your budget.

If he wears an outer carrier for his vest you can find cheaper ones that go over the shirt. the over the shirt ones can be found here

Another option would be a gun mounted light. BP won't issue them but we/they are allowed to carry them provided you can qualify with it on. Also would need a new holster to accommodate.

Here is the non-mobile link from the comment above
***
This bot is supported by the referral link above. If you wish to not use a referral link, you may use this link instead.

The Making of a Cop is very good. Gives an insight of the NYPD academy.

side note, if you haven't read the two books about his career, I highly recommend them. (His biography and his autobiography/memoir)

We spent an entire semester on it in grad school.

There are people with PhD's in it.

I don't think I can summarize the results in a reddit reply.

Go forth and educate yourself:

However, your going to have a hard time finding the right size open loop belt holster for it.

A few of my squad mates have gone with smaller units with a clip in holster like Fusion_+512 linked. I will probably buy one like that before too long. It used to be that you had to have a large flashlight like the streamlight for good output, but not so much anymore.

I don't like that the TK15 takes drop in batteries. When I take my gear off the Streamlight slips into it's charger with no effort.

Absolutely! When I was in a cruiser, I'd usually have it on the local classic/alternative rock station (though night shift did require Coast to Coast when I could get it). Unfortunately, I'm kinda on the fringe of the rock station's coverage, and now that I'm on a motor, all the extra electronics mean I usually can't pull it in. Instead, I use on of these to listen to tunes... it connects to my phone via bluetooth (allowing some basic controls - play/pause, skip, repeat) and then has an FM transmitter to the stereo.

Theres a lot of things that can be done, depending on the specific issue.

If I had the infinity gauntlet, I'd abolish capital and property rights which is largely what police exist to serve and protect. But with some basic electoral reform; I'd make having a gun something thats a pain in the ass to do, like the police in the UK for example, their guns are in a locked room somewhere and they need to go through a bit of a hassle to actually arm themselves. Thats first and foremost.

Secondly, ending the "war on drugs" would be huge in dealing with our policing problem. It was a war that was started to target Black radical groups and their white allies. Don't take my word for it, its all perfectly public and googable (I like that word, lets make it a thing)

Speaking broadly, just fire all existing police officers, give them severance and make sure they all have a living wage while they go do other things to make the world a better place. And replace the police as we know them, with people who are elected by their communities to keep the peace, settle disputes and so on.

These are broad strokes, when your instinct kicks in to defend the system as it exists, just remember how awful it is for so many humans and rethink it.

This system isn't working for poor people, black people, mentally disabled people, women, largely anyone thats not in the middle and upper class. So if your solutions don't deal with how police act as an occupying force using leftover weapons from the military, then its not a real solution. I'd love to hear your thoughts though, what do you think should be done to stop police murdering innocent people, stealing more from citizens than burglars, and in general terrorizing impoverished neighborhoods?


EDIT- I'm not an expert, not that I should need to be to comment on the gaping problem here, but I have read what the experts think, and I'm going to link some books that I have read and some that I'm going to read when I have the time and money, and you can get the solutions straight from the horses mouth. Now you've gone through my posts so you already know the books I'm about to link: