We found 18 product mentions on r/Somalia. We ranked the 16 resulting products by number of redditors who mentioned them. Here are the top 20. 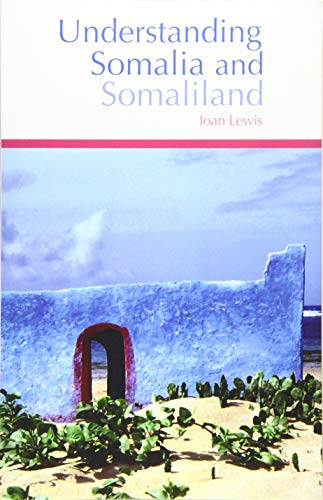 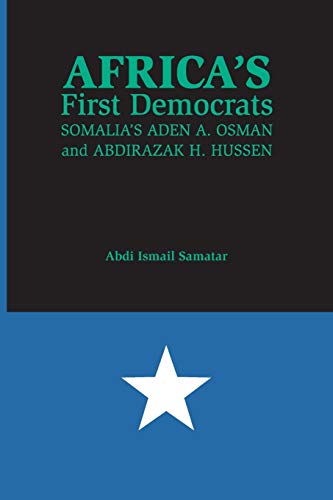 3. Dead Aid: Why Aid Is Not Working and How There Is a Better Way for Africa 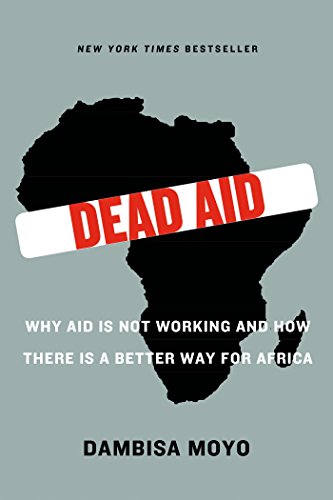 4. An Introduction to Islamic Law 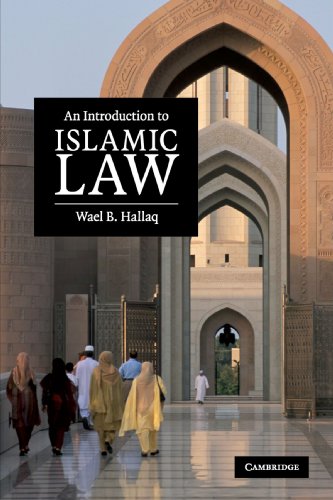 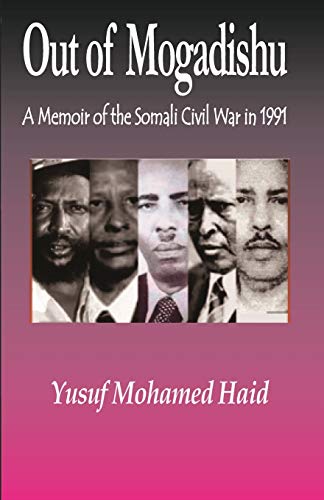 6. Clan Cleansing in Somalia: The Ruinous Legacy of 1991 (Pennsylvania Studies in Human Rights) 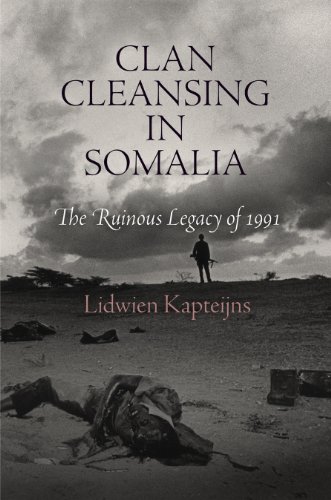 7. A Modern History of the Somali: Nation and State in the Horn of Africa (Eastern African Studies) 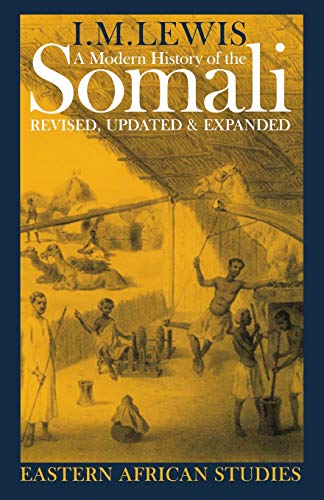 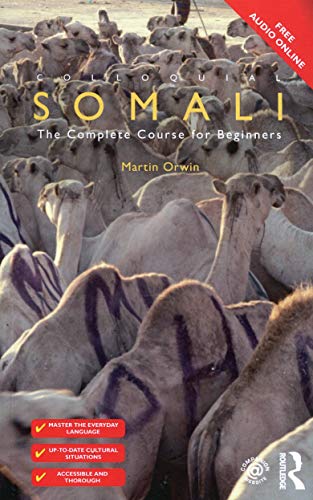 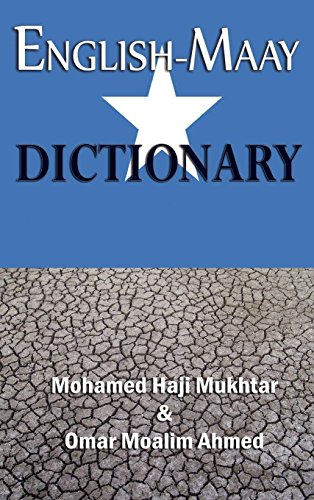 10. Teaching My Mother How to Give Birth (Mouthmark)

Sentiment score: 0
Number of reviews: 1
Teaching My Mother How to Give Birth 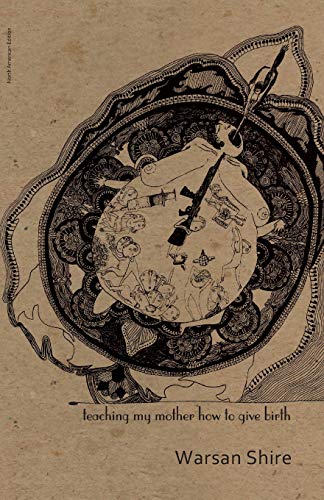 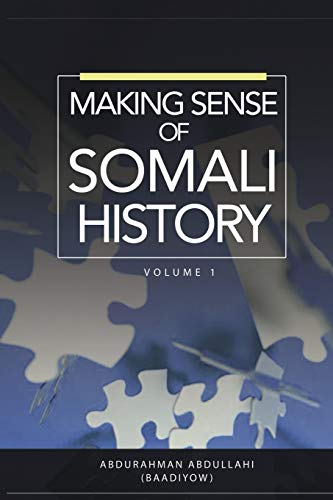 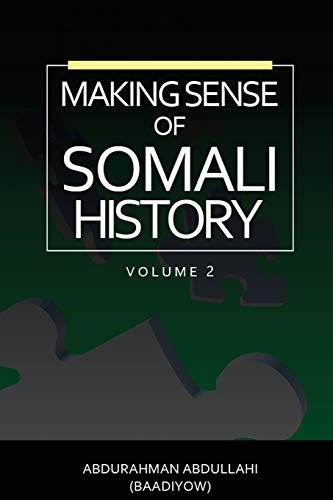 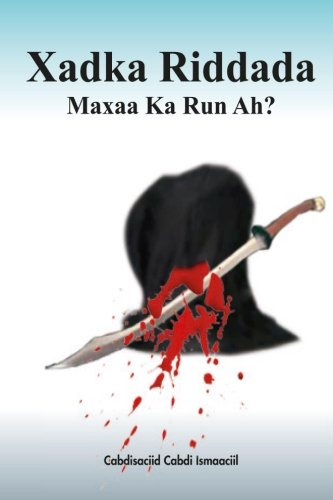 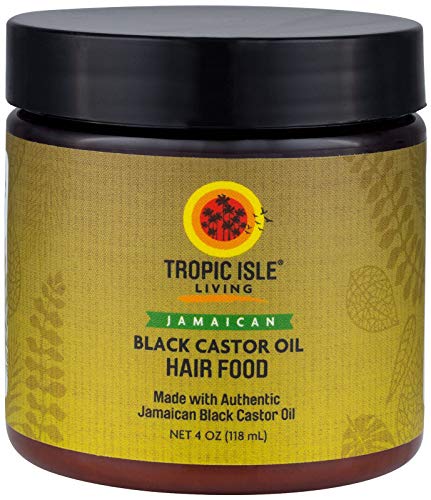 15. What the Modern Martyr Should Know: 72 Grapes and not a single virgin. 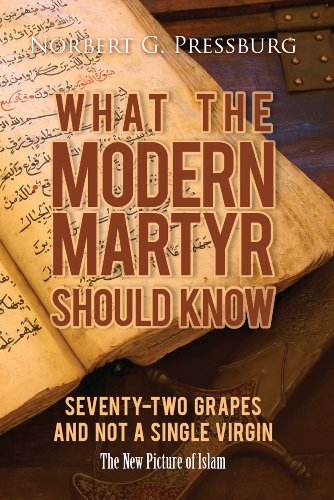 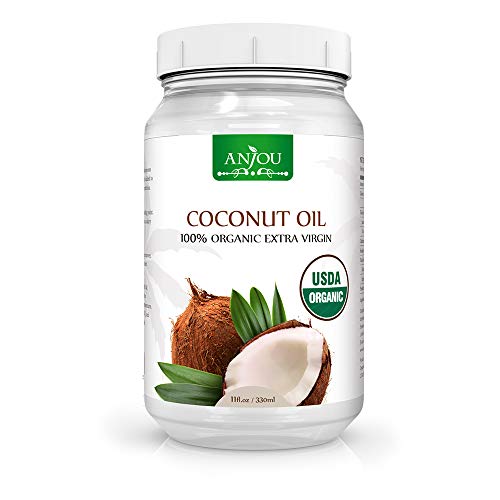 There's a very interesting book called "An Introduction to Islamic Law" by Wael B. Hallaq. I definitely recommend it if you're interested in learning more about the implementation of Islamic law through history.

In my opinion, there are three major false assumptions among many Muslims in regards to Islamic law and the Islamic state. First of all, that there is a single definition of shariah and a shariah-based state. There isn't and there never was in pre-modern, pre-colonial Muslim world. Shariah was implemented differently both within caliphates and between caliphates. In broad strokes: legal disputes were brought to the qadi (judge) who was appointed by the caliph directly or through intermediaries. He based his legal decisions on either legal precedent (taqlid) formulated by legal scholars /lawmakers (muftis) or the independent reasoning of said muftis (ijtihad). But then, the muftis don't necessarily agree? Just like lawmakers in modern time don't necessarily agree (majority vs. minority opinion in a court for instance). And perhaps they disagree because they use different methodologies thus the different legal schools (madhab) in Islamic jurisprudence.

What's amazing and quite beautiful about the shariah is the intellectual complexity of it all. But in a more practical sense what happens then (as we also see in modern times in questions such as "is interest-based mortgage allowed?"), is that there is a choice. In most cases the qadi would listen to the mufti appointed to a certain district or a court, or even follow the school favoured by the caliphs. And if the disagreement persisted it, they'd take it to the grand mufti (basically, the supreme court) who most likely was a scholar in the legal tradition favoured by the caliph. But what we then realize is that there was quite a bit of legal variation in pre-modern Muslim empires. And that variation could be because the empires were huge and decentralised. One court in one district would differ from a neighbouring court, and it wouldn't have any significant consequences.


So the second assumption is that it is possible to implement this great legal variation in a centralised, modern state that has fixed legislature. How do you that? Hallaq in the aforementioned book discusses this in great length by referencing other scholars. For instance, contract law differs between the traditional legal schools? What interpretations would you choose to put in your law book? And if your constituents adhere to different madhabs?

You could just force one opinion on everybody as they do in some Muslim countries today. But that's brutal, in my opinion and in opposition to the historic complexity of the shariah.

Imam Ghazali, theologian and philosopher, formulated the purposes of shariah (maqasid al-sharia). Rather than asking what does the shariah say about X, Y and Z. Let's ask what's the shariah supposed to do. And in his own words the shariah is supposed to preserve life, intellect, religion, property and offspring.

I believe what many deem "un-islamic" ideologies are capable of doing that and perhaps even more so than the laissez-faire capitalism of many Muslim countries.

So lastly the third false assumption which isn't necessarily wrong, but misguided: there are certain matters that traditional theologians simply don't answer even if one tried to base an entire political system on a notion of "one shariah". Like, a comprehensive economic theory.

Muslims differ and disagree on this - as they should. So my thing is, as a Muslim, I consider what the purposes of my Islamic ethics are (Ghazali's maqaasid) and then I use the intellect God has granted me to find out the best way and the best system to preserve life, intellect, religion, property and offspring.

In my case and in Western terms that would be being a socialist in terms of acknowledging both class struggle and the role of a strong government in combatting social and economic inequity. However, also social democrat/Keynesian in that I'm not opposed to capitalism and accept that free market drives innovation. And I guess I'm quite the liberal as well (not in the American, "I watch CNN"-sense) in that I believe in freedom from government. Especially in the private sphere. No government should regulate how I carry my life as long as I don't hurt others.

It's fun figuring all this out! And does spend a life time just doing that. Especially in your late teens early twenties. I did! Read alot, is my suggestion!

&gt; 1. in the financial sector, to create a bank in Somalia right now the legal requirement is $5 million. Someone can make a very strong financial institution quickly and provide services to the public to break the vampire isgarsiis conglomerates

What are you talking about we gave away our economic sovereignty to get some IMF loans we are not allowed to dictate our own monetary policy how do you expect them to then service the people?


&gt; 3. In economical sector land in the countryside is cheap. The price of hal neef is like $50 and hal geel last I heard was $650. There is no factories or major fishing. With little bit of investment capital, a lot can be done.

The greatest illusion African leaders inculcated to their citizens is the phantom of foreign investment a spirit we must attract by offering our lands and blood to it
We don't need investment we need freedom!
Our Fishers need to fish from the Somalis seas without competition from foreign fishing companies (which our government sold it to)
Our farmers need protection from foreign imports and subsidies to buy fertilizers
Our pastoralist need grazing land which our great tribes are hoarding
Our students need education that doesn't indoctrinate them but one that inspires them to think for themselves


&gt; 5. In Deen, because of the extremists violence, the traditional authority of the conservative wadaado caste has been undermined. That has created space for different ideas on Islam. Ironically, there is probably more diversity in the religious believes of the society today than ever before.


&gt; 6. In social field, many tribes, because of the older nobility are passing away, the new generation is very young (Ugaas in their 20s and 30s), they are open minded and educated, good people can get to them much easier.

So we shouldn't abolish the caste system we call Qabiil?
That's shortsighted and regressive can't you imagine a future Somali society without Qabiil?

If you come to same conclusions that I came to which is that the state and capitalism are inefficient and illegitimate modes of social organization then it would only make sense to create better more democratic more just institution which would be beholden to it's people not the elites of the country and foreign investors.


&gt; Which brings me to another point. The evil people also know that the Somali society is in flux and they are trying to take over the institutions.

Evil people we call our dear presidents and prime ministers there are no nefarious foreign conspiracy to bring Somalia down but it's our own government and the elites trying to make a profit of of our misery.

&gt; Good people should be joining the military now before it is totally taken over.

Taken over by whom? As far I see the SNA is clan militias dressed up to serve the interest of the clan leadership
Instead of ordering the US to stop bombing our people into oblivion the government could bring about real conciliation and peace if they wanted to but since if peace was ever to happen the biggest excuse for mismanagement and expropriation of state funds would disappear and the masses would turn against them - so terror is useful tool for our state

It is a known fact that our states uses the terrorism menace for its own ends, to give you an example few months back Farmaajo govt engineered the Baidabo elections so their candidate would win when more popular candidate robow was poised to win they even went as far as to order the AMISOM to fire at Somali protesters (11 died) but who cares about them we have to fight against terrorism only when those guys do it right? not when our guys do it - there is a word for it its called hypocrisy.


I am sure they talked nicely to the cameras but what have they done - often the opposite what they claimed to do.

Yeah, I agree. Take a look at these short videos...

And if you haven't read Warsan Shire's poetry, I highly recommend it. I re-read this recently:

You can get it from Amazon or google books. Here is an amazon link: https://www.amazon.com/English-Maay-Dictionary-Mohamed-Haji-Mukhtar/dp/1905068891

Suggest this book as well:

Sorry for late response. The book "A Modern History of the Somali: Nation and State in the Horn of Africa" talks about Somali clans and origins.

No conspiracy stories here. I don't have a tin foil hat.

Yes, certain assistance in times of famine/catastrophe/etc. is great, as well as certain programs to empower people or stop gender-based violence. But the long-range plan is to keep an aid recipient caught in either a debt trap or work to ensure they don't develop their economy.
There is evidence-based research that shows what occurs and rational people who have studied this. Here's a book you should check out.