We found 2 product mentions on r/TheStrokes. We ranked the 22 resulting products by number of redditors who mentioned them. Here are the products ranked 21-40. You can also go back to the previous section. 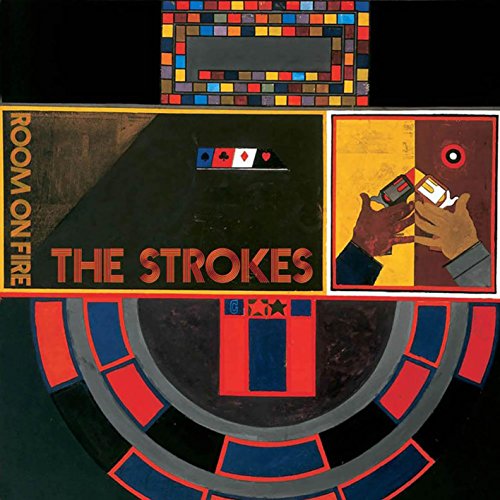 22. The Strokes: The First Ten Years 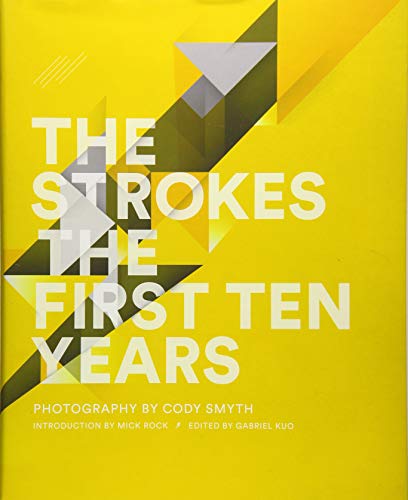 ITI bubble chamber - I believe they were looking for a new cover other than the glove-on-ass one for obvious reasons, and Julian saw that image and liked it, and asked for it to be released in the U.S. with that. I really can't say if it had any personal meaning to him, the article I read that on didn't clarify anything deeper than Julian thought it was cool-looking. Source: http://www.ew.com/article/2001/09/14/tenacious-ds-date-spike-jonze


ROF: I really like the vinyl art for this, especially the back's art. Source: https://www.amazon.com/Room-Fire-Vinyl-Strokes/dp/B0000DBJA7?ie=UTF8&amp;amp;*Version*=1&amp;amp;*entries*=0


FIOE: I don't have a specific interpretation of my own for this, but I think it could have meaning depending on who chose/made it and why. I personally like the design against the black background, and have an old jacket with that design on it from someone who got it at a 2006 show; it's definitely my favorite jacket. I also love the overall aesthetic and concepts they chose for the album booklet as well. It's full of interesting art, designs, and quotes. Source: https://www.google.com/search?q=first+impressions+of+earth+booklet&amp;amp;rlz=1C1CAFA_enUS602US602&amp;amp;source=lnms&amp;amp;tbm=isch&amp;amp;sa=X&amp;amp;ved=0ahUKEwilgb6t3KXNAhVF0iYKHSLlD7QQ_AUICCgB&amp;amp;biw=1366&amp;amp;bih=667


Hard to Explain cover: The glass chair was made by Japanese artist/designer Shiro Kuramata and I've been really in love with his stuff for a long time, I only recently found out that the chair on the HTE cover was made by him; I was weirdly excited by it. Source: http://www.thegorgeousdaily.com/shiro-kuramata/ His other stuff is totally worth checking out if you're into that kind of art.


The Voidz: I personally think they were finding their own "aesthetic" or whatever at that point, so they went with something that resembled the music - dark, hidden under layers - you have to look at it for more than a moment to identify everything. Cover: http://www.northernvolume.com/julian-casablancas-the-voidz-tyranny-vinyl-2lp-record/


Otherwise, like with nearly all art, you can find your own meanings and connections in the covers; be it the original intention or not (like what the other poster here did, w/ their own interpretations.), and I think that has value on its own.