We found 22 product mentions on r/UBC. We ranked the 72 resulting products by number of redditors who mentioned them. Here are the top 20. 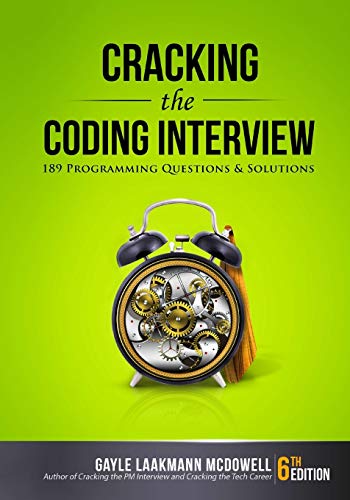 2. A Sourcebook in Indian Philosophy 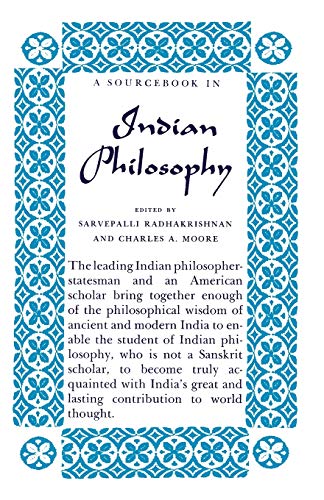 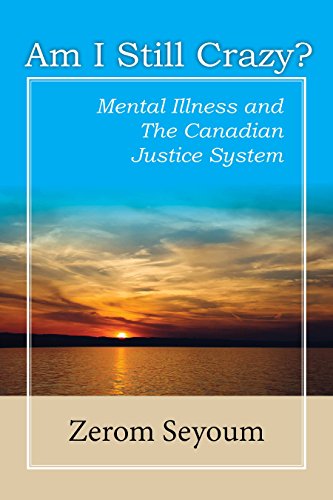 4. Canada In Decay: Mass Immigration, Diversity, and the Ethnocide of Euro-Canadians 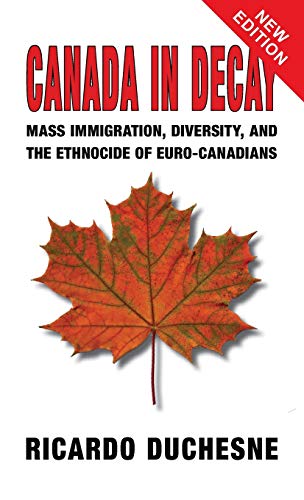 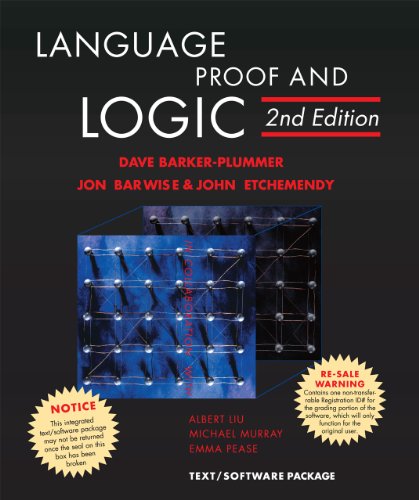 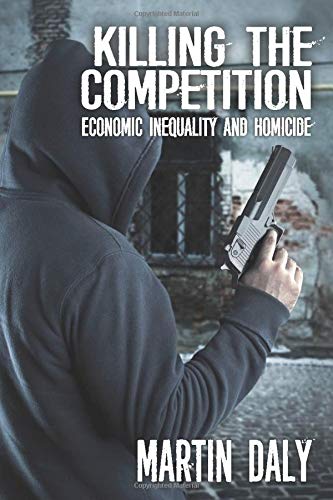 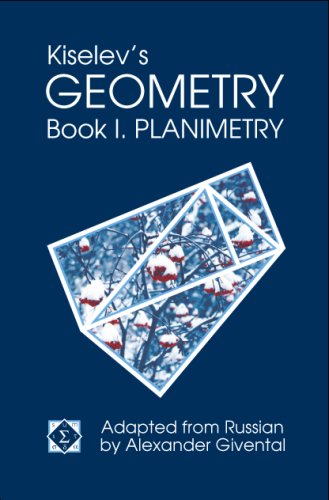 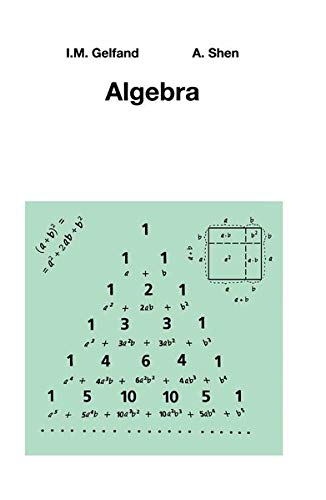 10. Vagabonding: An Uncommon Guide to the Art of Long-Term World Travel 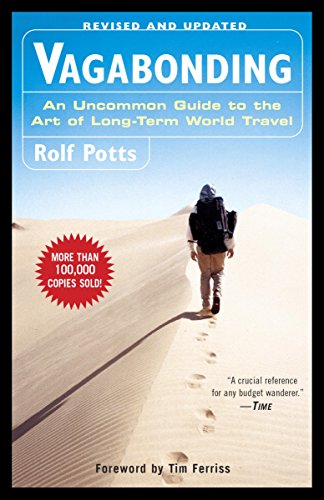 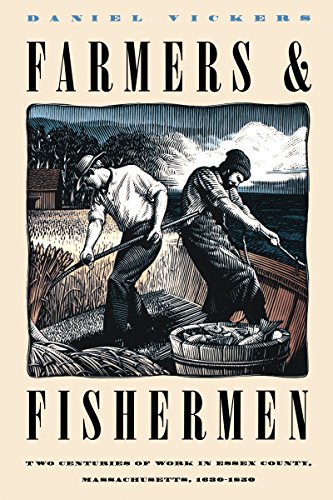 12. The Subtle Art of Not Giving a F*ck: A Counterintuitive Approach to Living a Good Life 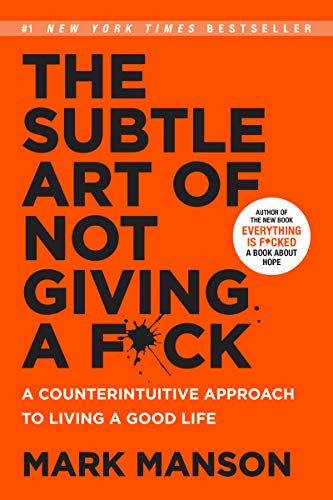 13. The Mysteries of Religion: An Introduction to Philosophy Through Religion 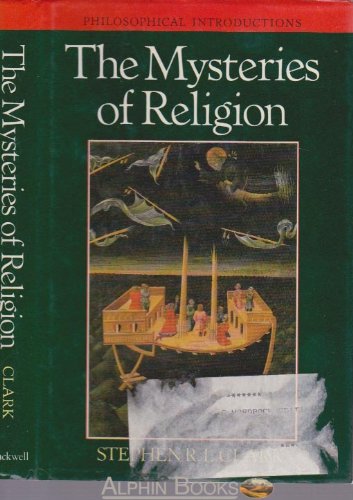 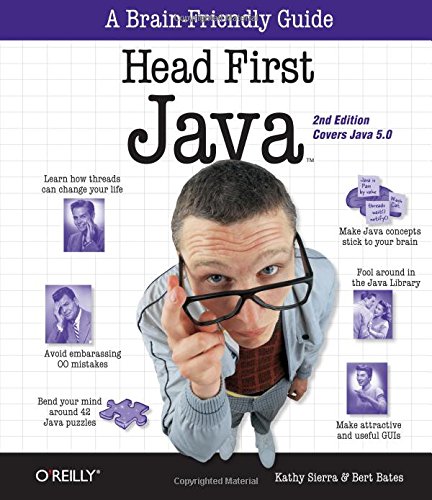 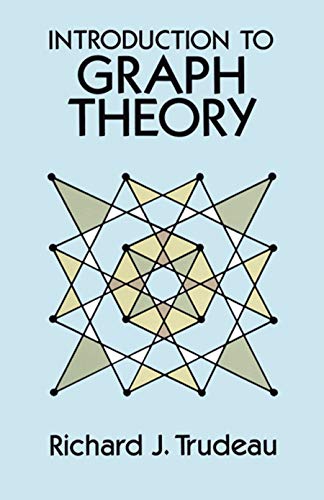 16. The Method of Coordinates (Dover Books on Mathematics) 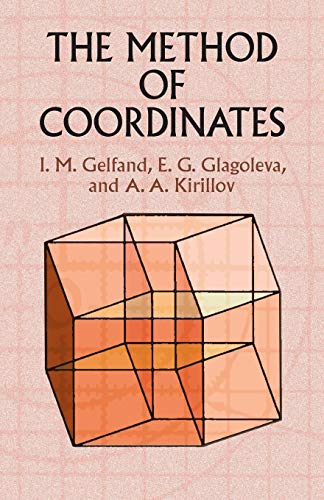 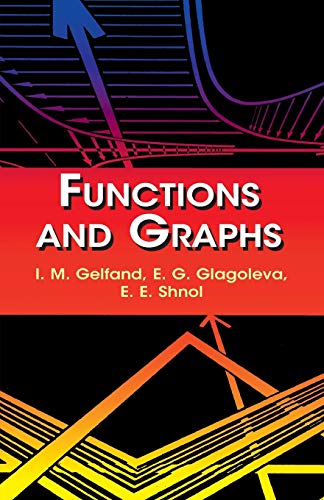 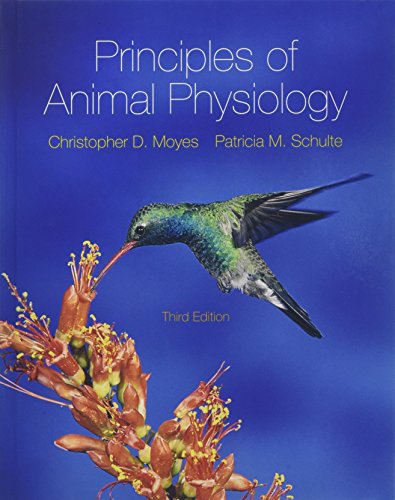 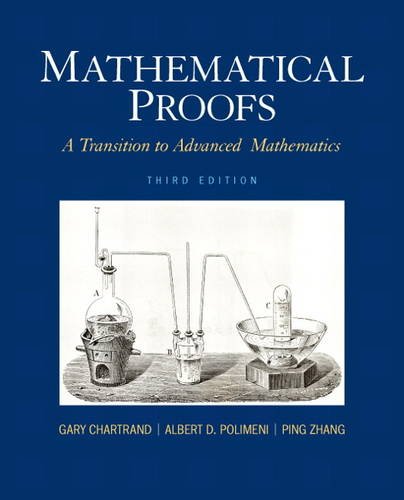 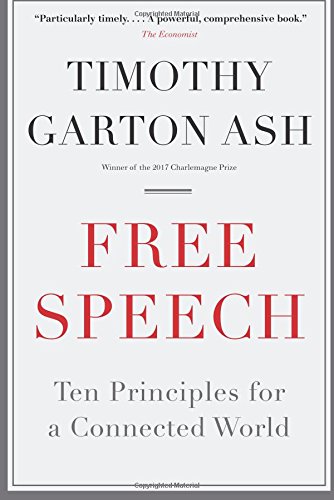 After looking at your post history, it seems you're a 2nd year majoring in stats? I would just continue on the path you're currently on- best case scenario, do as many 300 / 400 CPSC courses for your electives that you can. Worst case scenario, try the BCS program after you've graduated.

I completed a 5 year CS degree with 16 months of co-op experience and a ~90ish average in CS courses and have been working in the industry for about 3 years. Here is the breakdown of where I learned how to develop:

Could everyone add a quote from the book they're reading? A good quote could draw my interest. Helps me find new stuff to read!

As for myself, I'm currently on Vagabonding: An Uncommon Guide to the Art of Long-Term World Travel. Here are a couple of quotes from said book:

"We need sometimes to escape into open solitudes, into aimlessness, into the moral holiday of running some pure hazard, in order to sharpen the edge of life, to taste hardship, and to be compelled to work desperately for a moment no matter what."

"In this way, vagabonding is like a pilgrimage without a specific destination or goal— not a quest for answers so much as a celebration of the questions, an embrace of the ambiguous, and an openness to anything that comes your way."

Not really "celebrity status" but Daniel Vickers in the history department had his book mentioned in the Good Will Hunting bar scene which is neat. https://www.youtube.com/watch?v=azM6xSTT2I0 @ 3:00

I've been going back and forth between these books for a few weeks/months now:

Both 215 and 220 need plenty of practice. So as long as you set time aside for that you should be well on your way.

For 220 I would review some basic proof techniques (contradiction, contra-positive, induction) but not worry too much about knowing the details. In general we were never ask to prove anything where we couldn't apply the basics from a proof we had already learned.

We used Mathematical Proofs: A Transition to Advanced Mathematics (https://www.amazon.com/dp/0321797094), which was a very clear text with plenty of practice problems. If you have time I would recommend reading chapter 2 and 3.

Edit: I got down votes. ahaha, it's actually a really good book talks about acceptance of failure in a hilarious way. It was recommended by my counsellor. I'd give it a shot because the premise of the book is to look at 'failure' as just adversity and finding, albeit, counterintuitive acceptance of this said 'failure' and how to deal with and move forward in a productive and healthier way.

You do not need to enrol in co-op to get a job this summer, or any time for that matter.

Take initiative and apply to jobs independently. Job fairs are a great way to get an interview, and both the CS career fair and the Engineering career fair (there'll be a mix of companies, but companies hiring for Software devs will be there) are coming up soon. There are also plenty of opportunities to apply online. Check out student services periodically for resources (like interview prep strategies and the like), similar to what you would get in co-op. Get CTCI and practice. Practice technical interviews with your friends. Talk through problems as you solve them. You got this.

The country did not exist prior to the arrival of the Europeans, who built it from the ground up. The country was built by pioneers and settlers, as well as high birth rates in North America. Non-traditional immigrants, broadly speaking, are non-European immigrants. The contributions of non-Europeans have been fairly limited historically. https://www.amazon.ca/Canada-Decay-Immigration-Diversity-Euro-Canadians/dp/1910881953

I have this textbook from when I took it online a couple years ago. You can have it for $20

Read this: https://www.amazon.com/Algebra-Israel-M-Gelfand/dp/0817636773 and you're more than set for algebraic manipulation.

And if you're looking to get super fancy, then some of that: https://www.amazon.com/Method-Coordinates-Dover-Books-Mathematics/dp/0486425657/

And some of this for graphing practice: https://www.amazon.com/Functions-Graphs-Dover-Books-Mathematics/dp/0486425649/

If you're uncomfortable with mental manipulation of geometric objects, then, before anything else, have a crack at this: https://www.amazon.com/Introduction-Graph-Theory-Dover-Mathematics/dp/0486678709/

Caveat: Book is for Java 6 and not Java 8, but I doubt that will matter much for 210. All of the basics will be in there, and they haven't changed since then.

With respect to Peterson's narrative about being denied his research grant as political retribution? I linked to one of the threads already where I argued that his narrative has no evidence to support it. Did you even bother looking?

&gt; I wouldnt say he was lieing, hes just perpetuating a lie.

Edit: my bad, thought I was responding to the guy who originally made the claim about Obama lying.

I don't actually agree with the study either and think that the criticisms that are leveraged against it are perfectly valid. Making the leap from this to accusing Obama of outright lying contributes nothing to the debate, and only serves to reveal the ideological lens through which you're viewing things.

&gt; Anyone out there who is credible by your standards who is going to shed light on the issues he actually raises?

Free speech issues? Yes, there's plenty. See http://freespeechdebate.com . Timothy Garton Ash is one of the founders of that website and also has a great book on the topic. There's lots of intelligent debate that can be had on the topic without appealing to neo-Marxist conspiracy theories or "Hurr durr SJWs!!!" sloganeering.

do textbooks count? 😞 if so, i've been reading this 😞

Zeroum Zeyoum, the murderer mentioned in the article, appears to be a published author about mental illness now and employed as a mental health peer support worker here in Vancouver.

The preview indicates that he's actually from modern-day Eritrea which was part of Ethiopia back then. It seems that he was schizophrenic and had paranoid delusions that there people were after him who wanted him dead.

&gt; No, you didn't. All you did was keep repeating the mantra that the "claim in question is not required for his argument". My point has nothing to do with the validity of the argument if his claim is corrected. It's about Peterson repeatedly talking out of his ass without having done his research, which adds up to people justifiably questioning his credibility.

Yes, I did. Your statement:

&gt;Presumably he's making those claims because they're either required by or strengthen his argument. Why else would he include these claims in his presentation?

And I addressed and disproved that statement.

Certainly, he was wrong in stating the number of AIDS deaths. But given that the inaccuracy is minor, not within his field of expertise, and doesn't change his argument, I don't consider that affecting his credibility.

Perhaps you do, but then again - you seem quite biased against Peterson. I doubt you'd say the same if someone you support made a similar error.

Example of your bias:

As I said, so? You yourself admitted that he wasn't wrong in saying. You just said it was an argument without any substance. And yet, you try to present it as an example of Peterson "getting things wrong".

&gt;Peterson puts forth a conspiracy theory about how his grant was denied as a form of political persecution.

Ok, and? Again, you haven't actually proven he was wrong. At best, you can say he hasn't provided enough evidence for the claim.
And yet again, you seem to think it's an example of him getting things wrong.

So two out out of four are already failures. I don't feel like listening to a podcast, and I admit I'm not familiar at all with the concept discussed in the first link.

I also note that you completely ignored my statement proving you wrong about the Obama example. And you also ignored my example about Benjamin Perrin. Unless you would agree that Perrin should be disregarded in everything he says?

&gt;May I put forth another possibility: You're an idealogue who will dismiss any critical opinion of Peterson because you're happy to buy into the "Hurr durr SJWs!!!" narrative and his neo-Marxist conspiracy theories. As much as you'll deny it, you're really no different than the people who show up to shut down Peterson's talks and call him a "crypto fascist".

Not at all. There's a significant difference between someone trying to prevent another person from speaking simply because they disagree, and someone who doesn't. You don't see me, or anyone else, trying to shut down left-wingers saying damn stupid or outright false shit.

E.g. BLM co-founder can have a public event outside where she yells that Justin Trudeau is a white supremacist terrorist (obviously completely bullshit), and no one tries to prevent her from speaking.

And I actually am attempting to engage with your arguments. You can't say the same about people trying to shut Peterson down.

Not to mention, I am happy to admit when Peterson says something incorrect, or at least something that is questionable.

For instance, if you had listened to his talk on Friday, you'd know he claimed that income inequality is one of the biggest correlators/predictors of crime, which seems obvious enough. But then he also said that income inequality has been increasing. Except crime has gone down in North America over the last several decades. So how can his argument be correct then?

I actually did ask him that. He didn't have time to give a full answer (it was just after the talk had ended) but he pointed me to a book by another scholar, which is presumably where he learned about that research.