We found 21 product mentions on r/indie. We ranked the 540 resulting products by number of redditors who mentioned them. Here are the top 20. 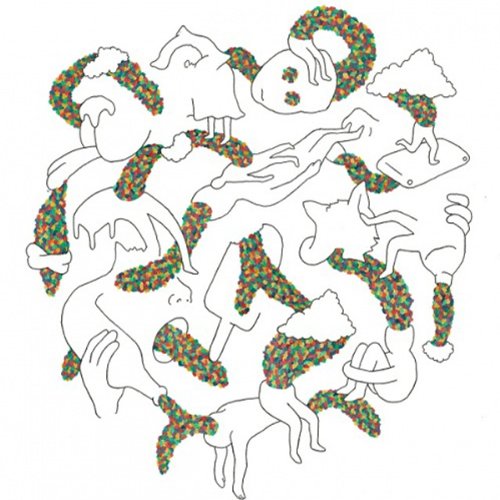 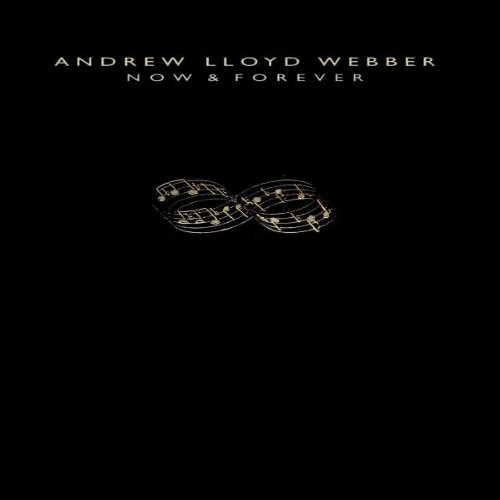 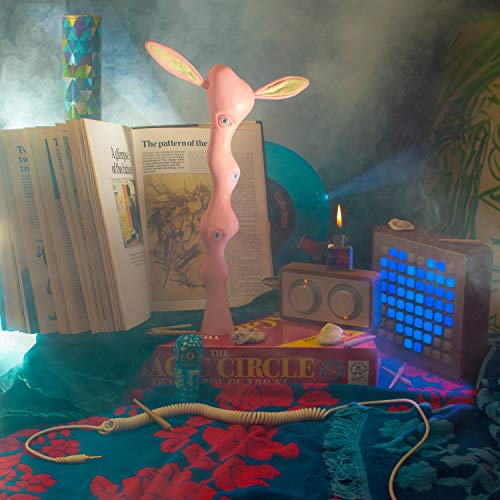 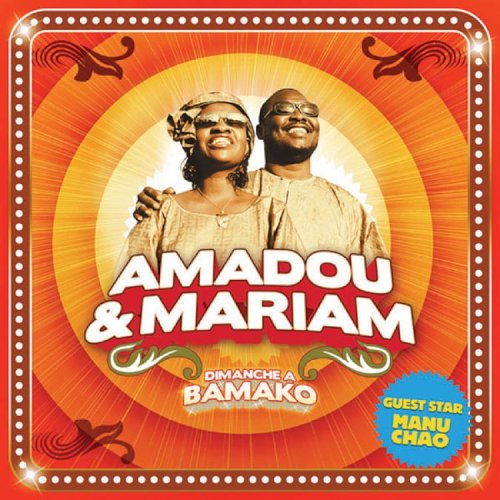 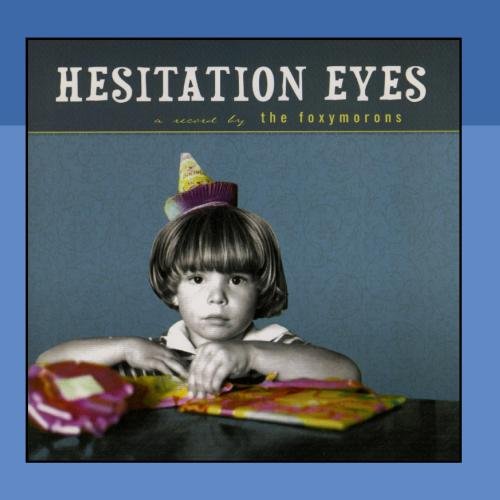 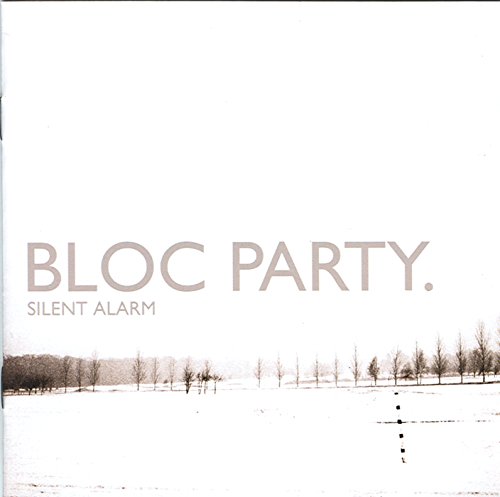 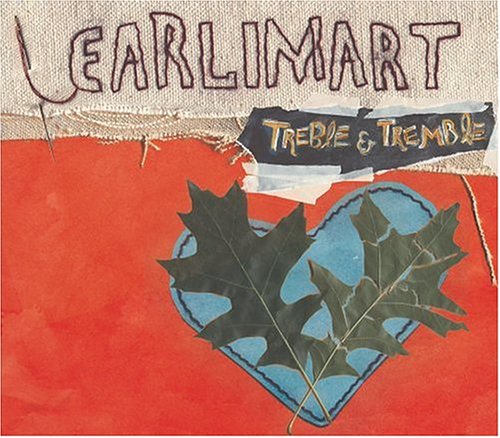 8. The Greatest Story Ever Told (Score) 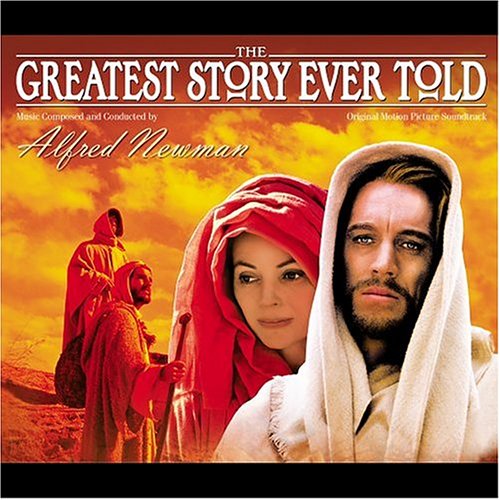 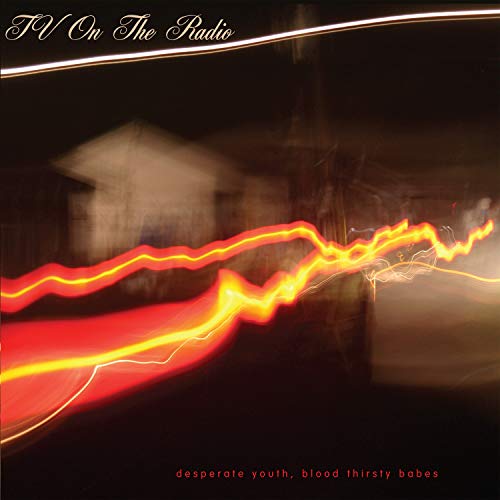 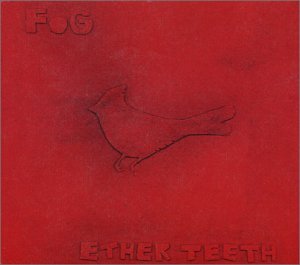 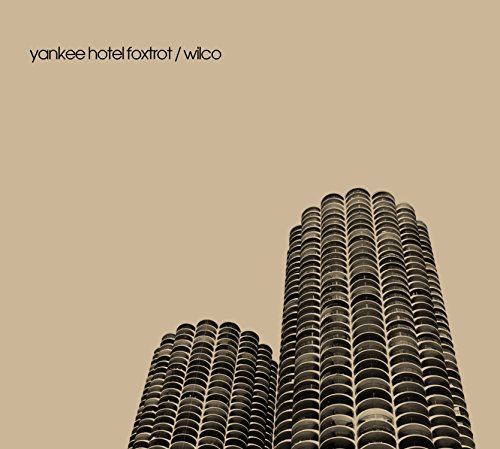 12. All You Need to Know About the Music Business: Eighth Edition 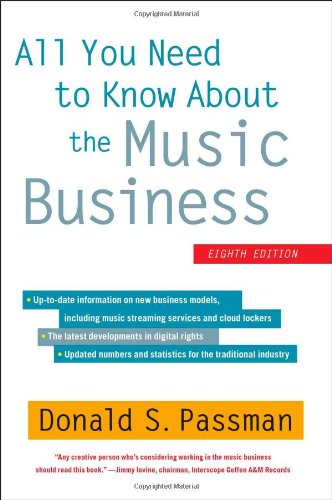 Sentiment score: 1
Number of reviews: 1
DANDY WARHOLS THE 13 TALES FROM AN URBAN BOHEMIAN 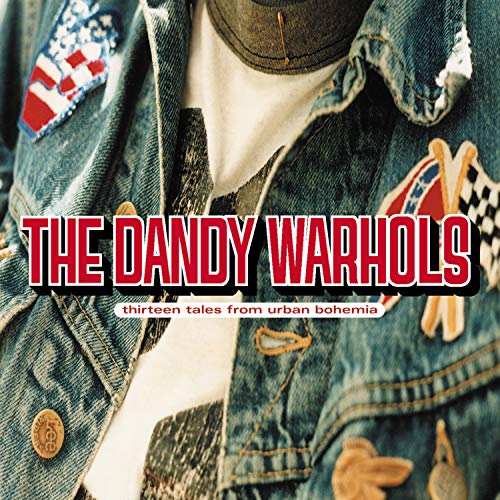 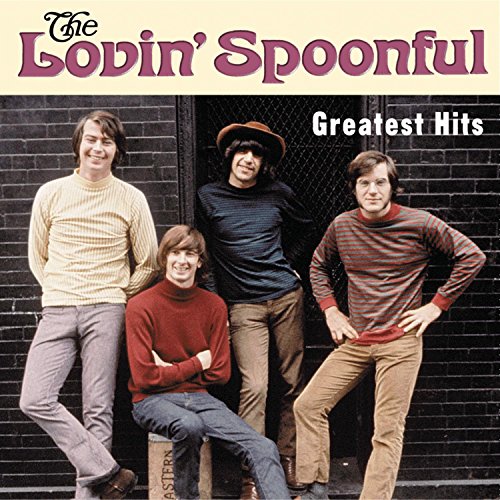 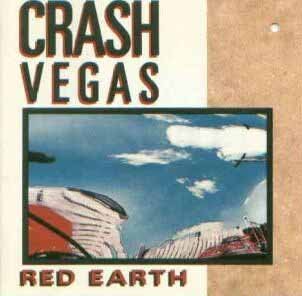 17. When You Land Here It's Time to Return 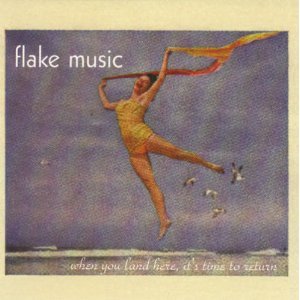 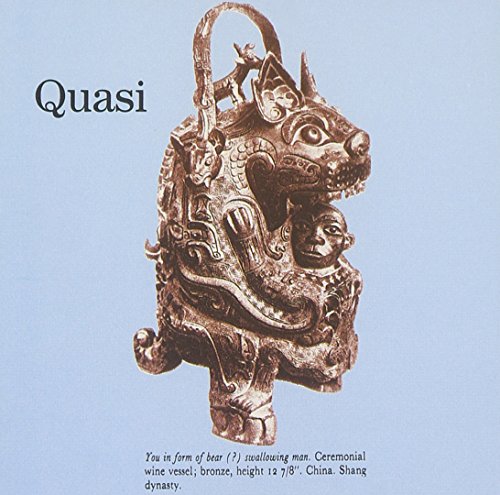 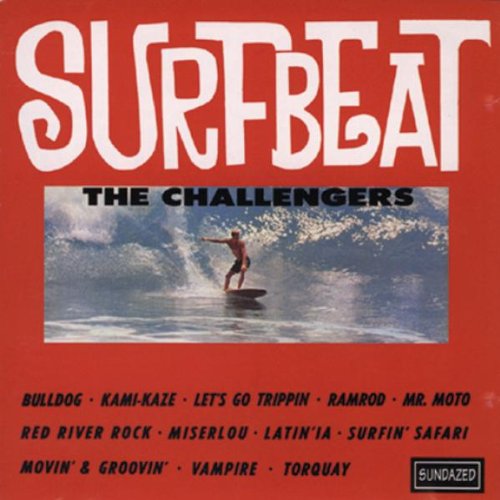 20. The Broadway Years: Till There Was You 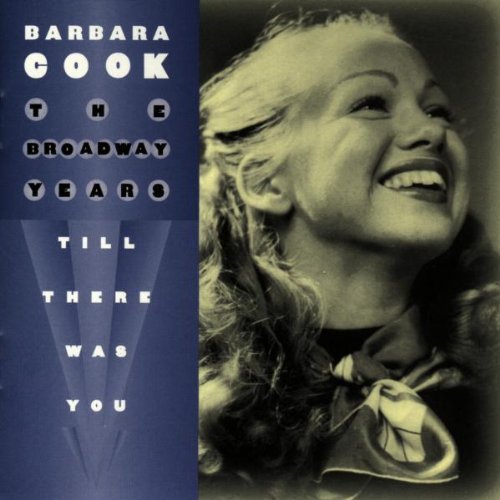 | | |
|-:|:-|
|name|The Dandy Warhols|
|about artist|The Dandy Warhols is an American alternative rock band formed in Portland, Oregon in 1993. The band was founded by lead singer Courtney Taylor-Taylor, keyboardist Zia McCabe, guitarist Peter Holmström, and drummer Eric Hedford. Hedford left in 1998 to be replaced by Taylor-Taylor's cousin Brent Deboer. The band's name is a pun on the name of American pop artist Andy Warhol. The Dandy Warhols are strongly influenced by The Brian Jonestown Massacre, The Velvet Underground, The Beach Boys, Simon and Garfunkel, The Beatles, The Shadows and The Rolling Stones. ([more on last.fm](http://www.last.fm/music/The Dandy Warhols))|
|album|Thirteen Tales From Urban Bohemia, released Jun 2013|
|track|Bohemian Like You|
|about track|&amp;quot;Bohemian Like You&amp;quot; is a song by American alternative rock band The Dandy Warhols. It was released in 2000 as a single from the band's third studio album Thirteen Tales From Urban Bohemia. The Bohemian Like You Songfacts explains it was inspired by a girl in a car that Courtney Taylor-Taylor, the Dandy Warhols' guitarist and principal songwriter, found himself fantasizing about as was idly looking out of his apartment window watching traffic pull up at the lights below. On its original release, it just missed the Top 40 in the UK, peaking at #42. However, it was re-released in 2001, after featuring in a popular Vodafone ad, and peaked at #5. The intro of the song is reminiscent of The Specials' &amp;quot;Little Bitch&amp;quot;, and the song features riffs similar to The Rolling Stones' &amp;quot;Brown Sugar&amp;quot;. The song's video is controversial and gets little daytime airplay, since it features full-frontal male nudity and topless female nudity (with the woman's pubic area covered by her leg). However, when played on some music channels these areas are pixelated. Cover Versions Cover versions The song has also been featured in the movies Igby Goes Down, Flushed Away, Little Nicky and Man of the Year as well as the opening to the episode &amp;quot;Longshot&amp;quot; from the television show Numb3rs. It was also featured on a Vodafone advertisement. For many years it has been the theme music for the BBC Radio phone-in show 6-0-6. In 2006, a mash-up between &amp;quot;Bohemian Like You&amp;quot; and &amp;quot;Horny&amp;quot; was released as &amp;quot;Horny as a Dandy&amp;quot;. The song has also been featured in different versions of the PlayStation 2 karaoke game &amp;quot;Sing Star&amp;quot;. Advertising The song was used extensively by mobile telephony provider Vodafone when it introduced its brand to many of its worldwide operations in 2001-2004. Elsewhere, it featured prominently in a number of advertisements commissioned by Ford motor company in advertisement campaign for its Ford Focus car range. In Australia, Holden used the song to promote its Holden Astra range, although the lyrics 'you've got a great car. Yeah, what's wrong with it today?' were edited out of the ad.|
|images|album image, artist image|
|links|lyrics, wikipedia, vimeo, allmusic, official homepage, discogs, flickr, imdb, secondhandsongs, youtube, myspace, soundcloud, twitter, facebook, track on amazon, album on amazon|
|tags|rock, dandywarhols|
|similar|The Brian Jonestown Massacre, The Warlocks, The Morning After Girls, Black Rebel Motorcycle Club, The Black Angels, The Asteroid #4|
|found in|r/Music, r/psychedelicrock, r/indie|
|metrics|lastfm listeners: 1,066,088, lastfm plays: 20,867,209, youtube plays: 4,013,871, radd.it score: 11|

If you dig this sound, the full album, Declan Loved A Message, is out now worldwide. Find your streaming service below &amp; please enjoy:

The biggest struggle you'll have with your style of hip hop is that it's less marketable for television and movies.

For the typical indie artist (rock, pop, etc), you can get in with a good publicist who will get your music into television and movies. You've obviously got talent, I think a good mentor would help push you to that next level.

If you're into some reading, check out All You Need to Know About the Music Business by Donald L Passman. It's golden for musicians in your spot.

In no particular order;

Postal Service - Give Up