We found 14 product mentions on r/phillycycling. We ranked the 12 resulting products by number of redditors who mentioned them. Here are the top 20. 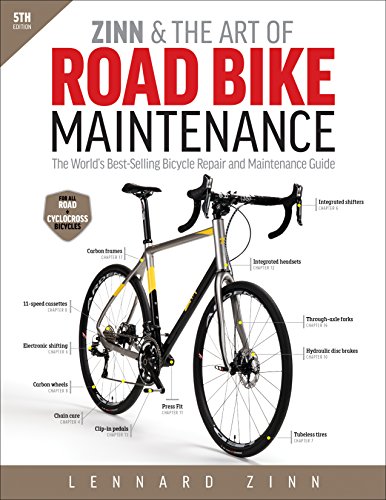 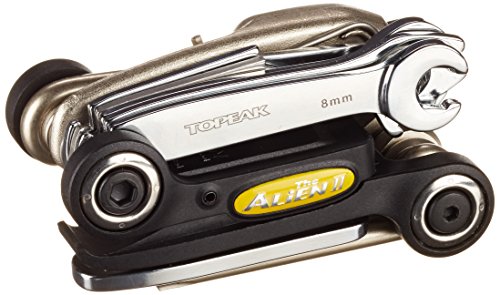 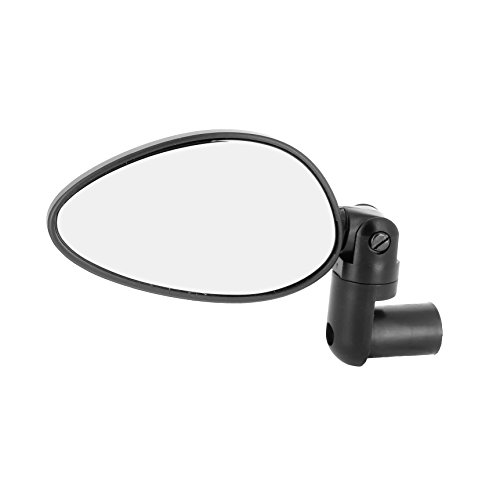 Sentiment score: 1
Number of reviews: 1
SAFETY: Keep yourself confident with safe equipment by using the world's most trusted bicycle safety mirrors.RELIABILITY: Whether out bicycling on Sunday or commuting to work failure isn't an option. When other brands rattle and spin out of position, SprinTech mirrors hold true.EASY INSTALL: Remove ... 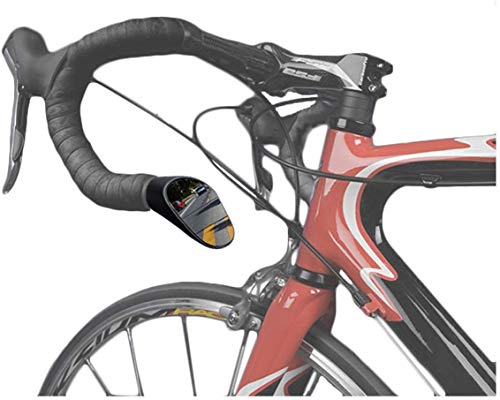 Sentiment score: 0
Number of reviews: 1
Pound per Pound, Ash is the Strongest Timber AvailableAsh Has a Flexibility that Isn't Found in Other Timbers Like Maple - It Has a More Forgiving Sweet Spot in Terms of BreakageAsh is Lighter Than Maple Giving You a Wider Range of Large Barrel Models 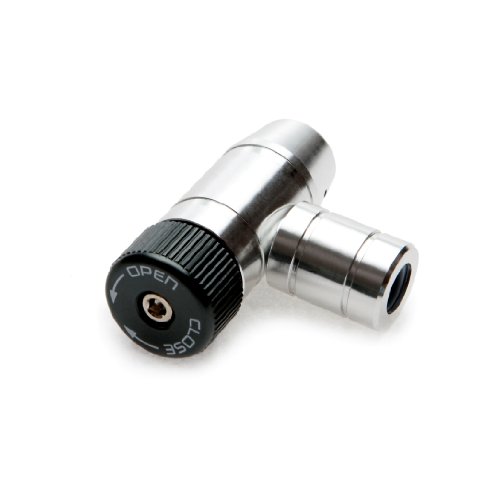 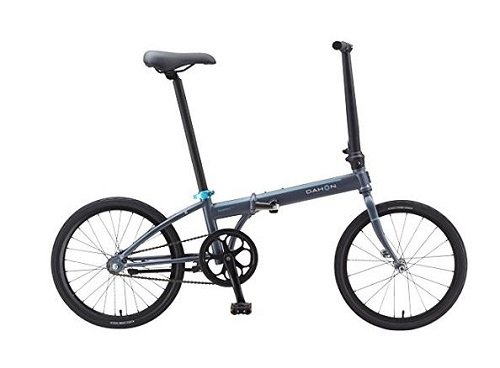 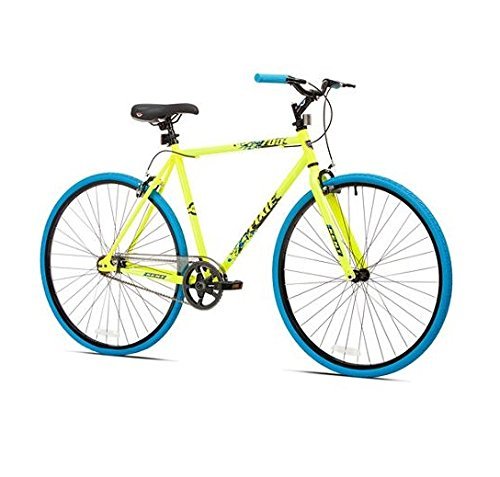 Sentiment score: 1
Number of reviews: 1
SAVE YOUR MONEY DAY TO DAY - With this USB rechargeable front bike light, all you need is a USB cord (included) The Night Owl Bicycle Light comes with Smart Charging Technology and has Runtime of 2+ hours on High, making it a Top of the line light.DAYTIME RUNNING READY - Bike Lights are not for Nigh... 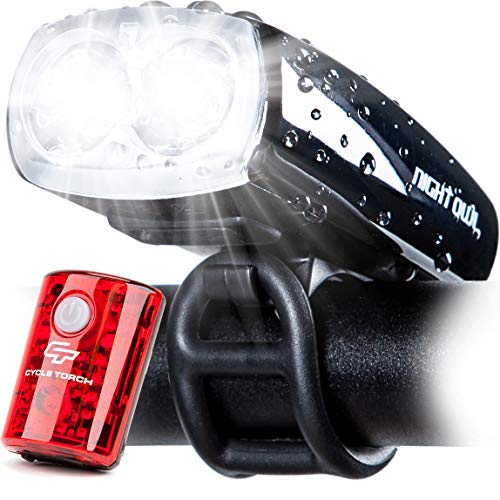 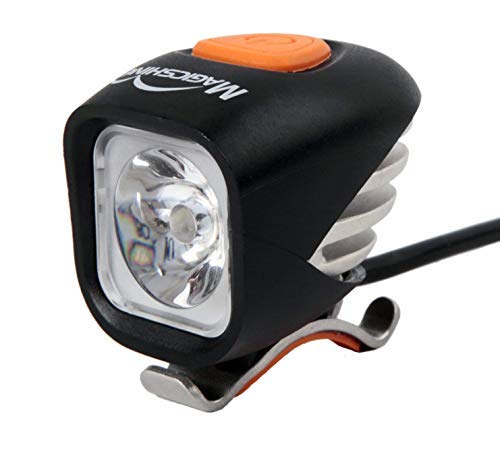 Sentiment score: 1
Number of reviews: 1
At only 132g/pedal, the Ko Carbon S pedal is one of the lightest pedals in its categoryCarbon-injected body reduces weight and enhances durabilityCleat contact surface area is larger than the Ko Carbon for a more efficient and comfortable pedal strokeSurface area is made of stainless steel molded di... 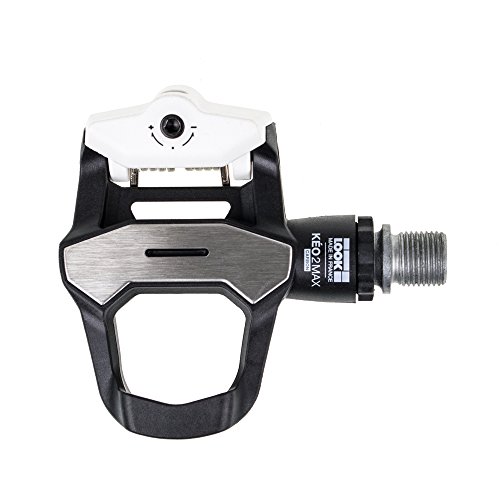 Sentiment score: -1
Number of reviews: 1
LOCK MODE FEATURE keeps the Lumina 900 Boost headlight securely powered off during transport or storage. Unlock / Lock the light by simply holding the power button down for 7 seconds.IMPORTANT: THE LUMINA 900 BOOST IS SET TO LOCK MODE AT THE FACTORY. UNLOCK BEFORE USE.DAYLIGHT VISIBLE FLASH for incr... 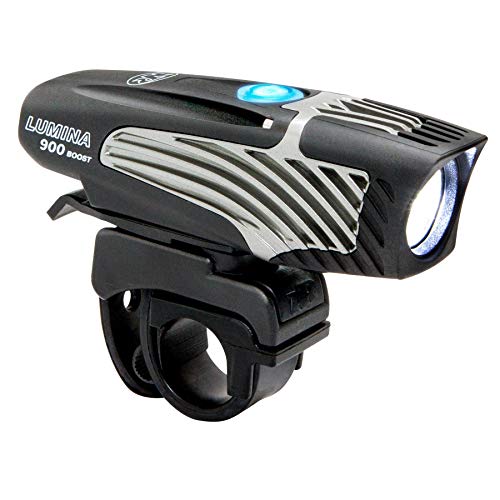 My set up is one on the handlebars (White light), one on the seat post (blinking red), one clipped to the back of my helmet (blinking red). I prefer the on-bike ones for MY vision because they're more stable and at a lower angle, so they tend to show the road a bit better. The red blinkers don't matter as much to me, I've found even the cheap ones help you be seen.

- Brightness (1,000 lumens is preferred for front lights if you have NO lighting on your route, otherwise you can get away with as little as 200)

- Battery set up (most are rechargable these days, but batter life can be an issue)

- Modes (some front lights offer different brightness levels and blinking options, useful to help extend battery life if you're in a well lit area or using them in daytime)

- Ease on and off (You'll want to take them off pretty much any time you leave your bike locked up... or at least take off the more expensive front light)

- Trek/Bontrager makes good ones, I have older version of the ones seen here

- This guy (which was the first one I bought, not as expensive, not as bright, but gets the job done in lit areas)

As I said, rear blinkers come in such varieties that all seem to get the job done... but I like the ones that I've gotten for free from events and that came with other lights from amazon. Its also worth noting that I actually have my rear light on at all times when riding.... kind of like a daytime light for a car. While it makes you more visible it means you need to charge it much more frequently than otherwise.

I know it's been a while, but i finally tried on the Shimano RP5 Cycling Road Shoe's cleat with your recommendation. Testing if my toes is press up against the front of the shoe (It had a small amount of space in the front and not too tight, besides a little snug on my bigger foot. However, I was wearing cotton socks, which is not a super thin socks.). I did the heel check by leaning over and there seems to be no movement or wiggle without me leaving my heels off the floor. It seems like a good fit to me! Thanks!

I do have some more questions on deciding between Looks,Shimano, or Bontrager Road shoe Clipless Pedals. I want like you to give me a honest opinion on which one I should get. I remember you saying the weight of the Bontrager Clipless pedals was twice as heavy as the Looks. However when I looked up each brand's product based on comparing the pricing of the product, it's not too much heavier. Non the less, which pedal will you recommend if you were to purchase one for the quality and usage capability?


Shimano ultegra is 255g for the pair.


Thank you so much! Hope to hear from you soon!

Probably less love than you'd think . It was most likely cheaper than Ubering back and forth to the music festival, so I'm guessing it lives there now.

These ones are great:

I salvaged this out of road shoulder debris: https://www.amazon.com/Zefal-471001-Cyclop-Bicycle-Mirror/dp/B0010VTQBM
The bar attachment part isn’t there. I’ve had it wire tied onto my drop bars for ~4500mi and it’s indestructible.

I started with this book (mine is the older version): Zinn &amp; the Art of Road Bike Maintenance

For your #2, from what I understand

Avoid the plastic heads/housings. I've had those fail under such light usage and swore off them.

These are the two that I use. They both light it up back in the woods at night no problem. The top one has more of a concentrated beam, while the other is a lot wider of a beam.

Took it with me because I wanted a foldy-bike during my vacation to bike-friendly Portland and Austin. It actually replaced my street bike, and now I ride it every day to work. Very rarely do I bring it on the subway, and usually either very late at night or early in the morning. People lose their minds when they see it unfold (because they never seen that before), and I rather not attract attention.

Note that my commute is only about 3 miles away, so the small tires are just about right. Rides longer than that, and you might need bigger wheels.

Only good in the street though. I tried it on trails, and it was TERRIBLE.