We found 14 product mentions on r/resinkits. We ranked the 13 resulting products by number of redditors who mentioned them. Here are the top 20. 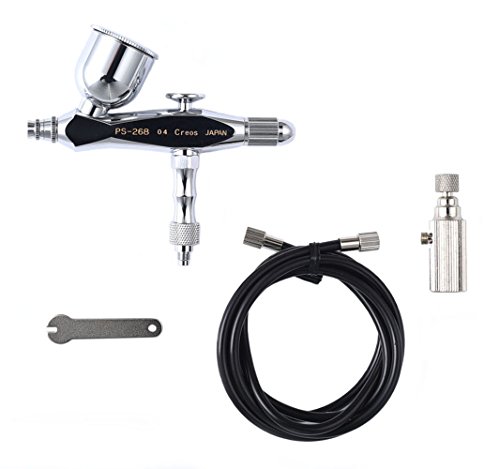 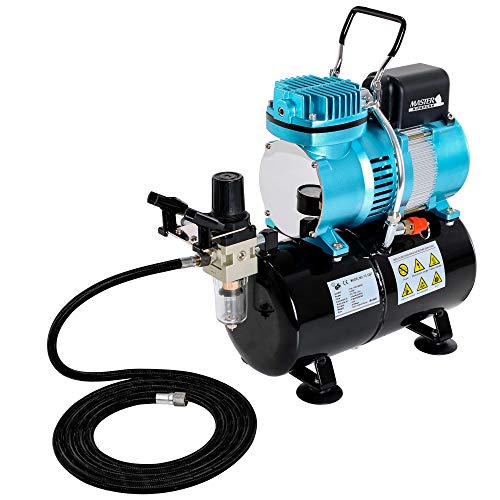 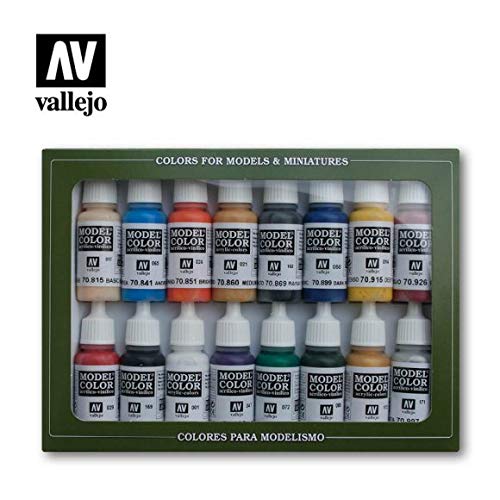 Sentiment score: 1
Number of reviews: 1
Daler-Rowney are one of the UK's leading Art Materials Manufacturers 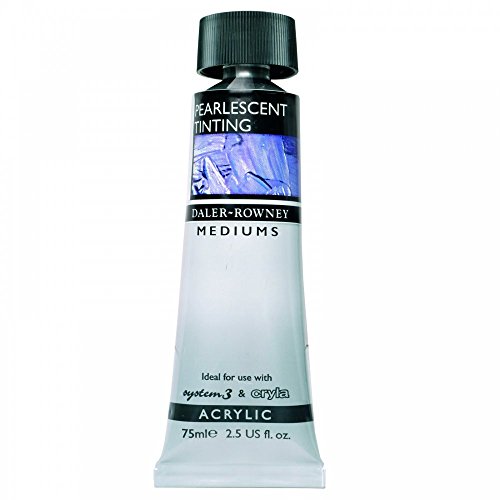 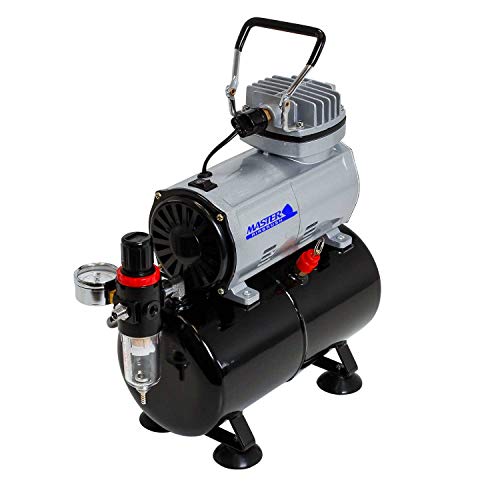 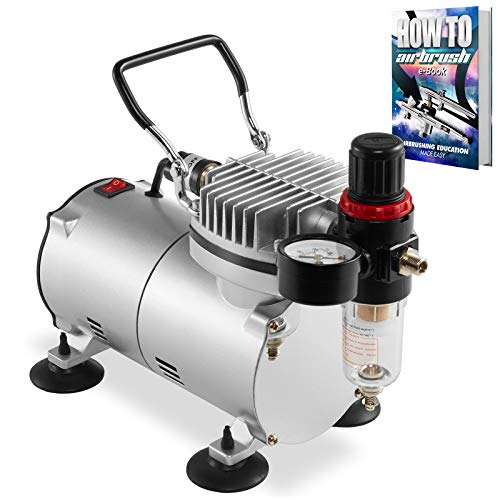 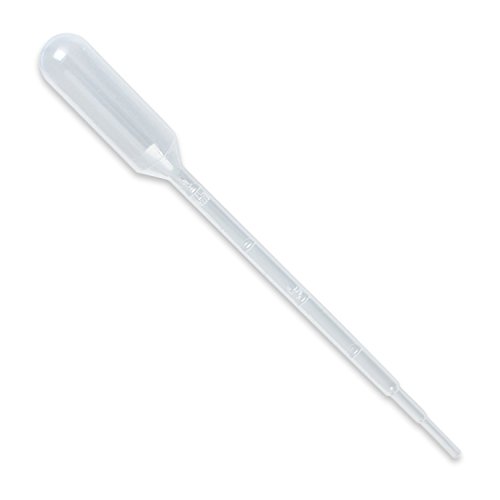 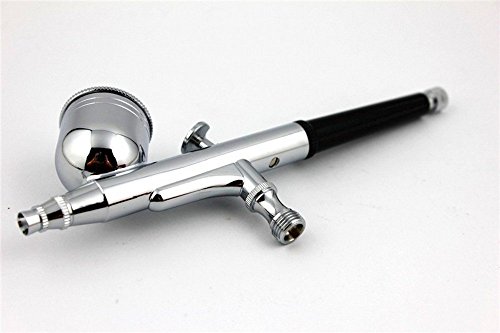 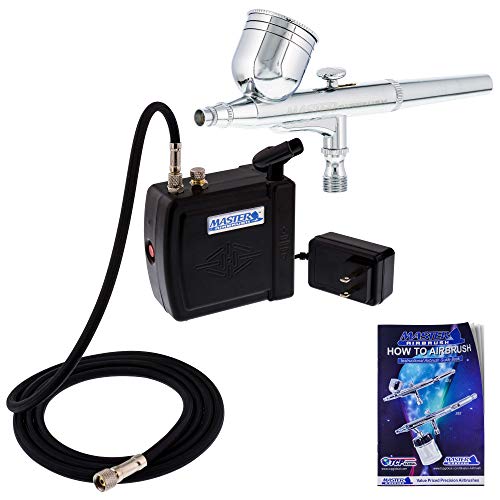 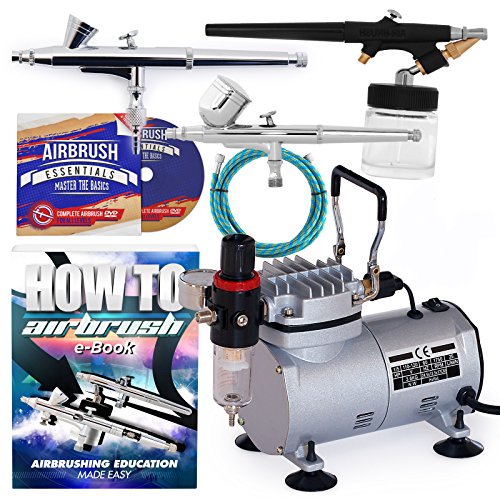 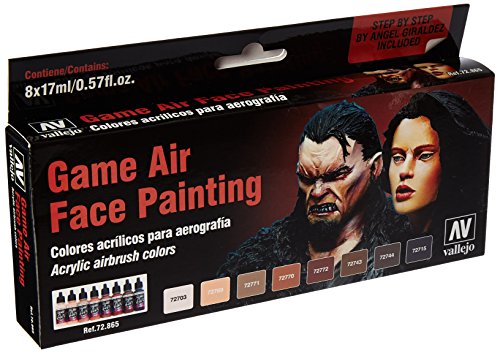 Okay, they are definitely using a few layers there to get that skin tone looking somewhat bronzy. I use this set of paints for my skin colors an it's met all my needs.

For human flesh I would always use a white primer for it. That kit has a "burnt flesh" type color that looks like it would match the shaded areas perfectly. Layer that down, then highlight with the regular light flesh tone. The pale flesh is really really light though, so I wouldn't go that far.

If you don't want to invest a huge sum up front then as /u/TheRealMacLeod said you can pick up a normal $100 compressor &amp; airbrush kit on amazon. I myself have been using a $100ish compressor with an air tank and $20 Chinese import gravity fed dual action air brush for my whole air brush career and if you look through my post history a cheap airbrush is not a deal breaker. One thing I learned is you have to take care of the airbrush so an end of session cleaning routine is a must for any airbrush to give good results.

This is what I use

late, but did you end up buying that one? I own it and would not recommend it honestly. If you're just base coating I'd recommend this https://www.amazon.com/GSI-Creos-Procon-Airbrush-0-4m/dp/B0003IZSL0/ref=sr_1_5?keywords=mr+procon+boy&amp;qid=1563384587&amp;s=gateway&amp;sr=8-5


It is cheaper and GSI Creos airbrushes are made in the same factory as Iwatas just different labeling. You can find reviews for it on youtube that show it's quite capable.

What else would need besides the paint? Would be all that i needed or would i need some kind motor or whatever? All I want to use the air brush for is painting skin. I have a spray can for primer that's worked well for me so far.

I have this and it works great. https://www.amazon.com/AIRBRUSH-COMPRESSOR-Airbrush-Published-Exclusively/dp/B001738DXU

this is the first set that I bought:

It worked well for a beginner, I eventually transitioned to a much better brush and compressor.

This was perfect for me to get started:

Daler-Rowney pearl medium is exactly what you seek! It allows you to turn any paint into pearlescent stuff, and it makes the paint a bit sturdier :)

This was hand brushed. I felt that I would fork out for an airbrush down the line if I was serious about picking up the hobby. Originally I planned to use some Mr Hobby colours I got off Ebay. Unfortunately I realised too late that most of the colours I had purchased were gloss and I read that they don't do well for parts that are not meant to be glossy! I then settled on some Vallejo Model colors off Amazon, this and this set. In my very limited experience they seem quite easy to work with, water based, easy to thin down and apply.

What putty would you suggest using? I tried using some Milliput Epoxy putty and a bit of vaseline so the parts wouldn't stick together, but I found that I was either not mixing it in the right proportions so it wouldn't set or that it still stuck the parts together despite using vaseline.

You'll need a compressor as well.