We found 40 product mentions on r/steampunk. We ranked the 148 resulting products by number of redditors who mentioned them. Here are the top 20. 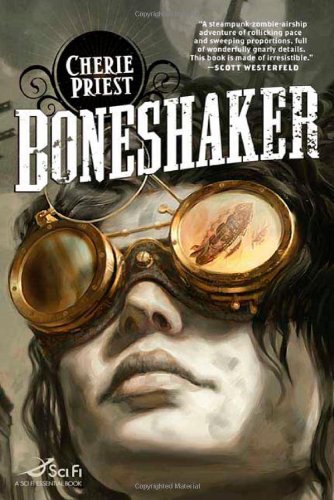 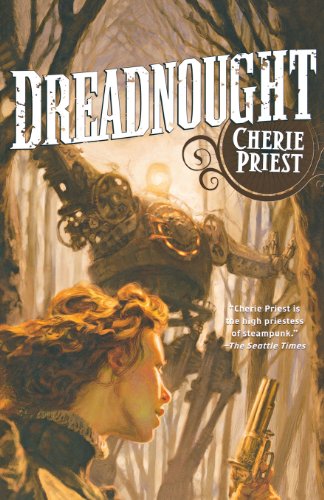 3. The Steampunk Bible: An Illustrated Guide to the World of Imaginary Airships, Corsets and Goggles, Mad Scientists, and Strange Literature 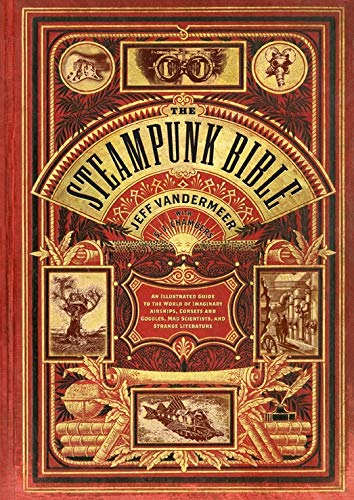 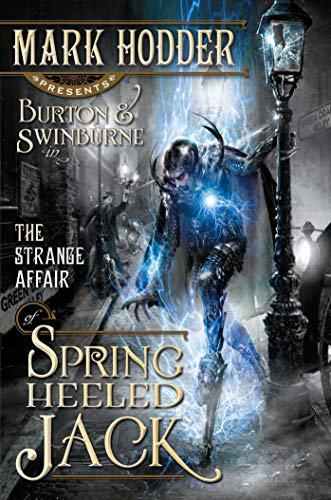 Sentiment score: 0
Number of reviews: 2
Mechanical combination lock stores 32GB USB 3.0 flash drive. Only those who know the password can use it.Size: 5.6?6.5?1.2 cm; box: 7.5x7.5x7 cmFrom the first turn of the gear you will realize that this is no normal USB stick. A great way not only to protect the information, but also to add an eleme... 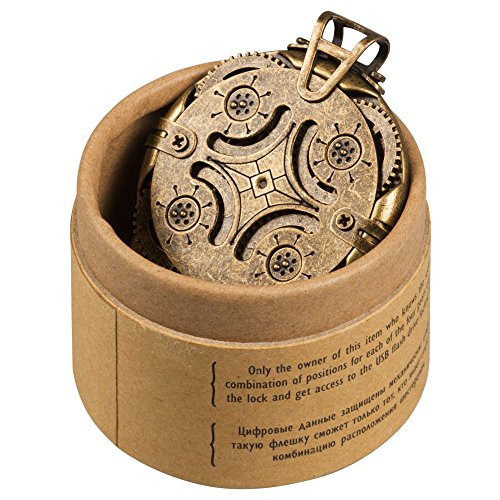 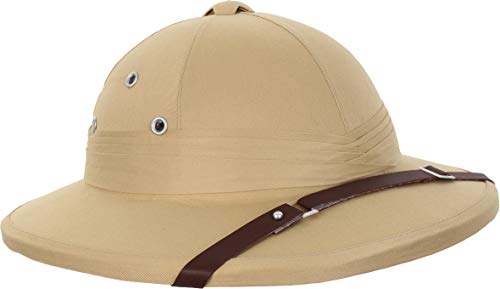 Sentiment score: 1
Number of reviews: 2
Mechanical combination lock stores 16GB USB 2.0 flash drive. Only those who know the password can use it.Size: USB flash drive 5.6?6.5?1.2 cmFrom the first turn of the gear you will realize that this is no normal USB stick. A great way not only to protect the information, but also to add an element ... 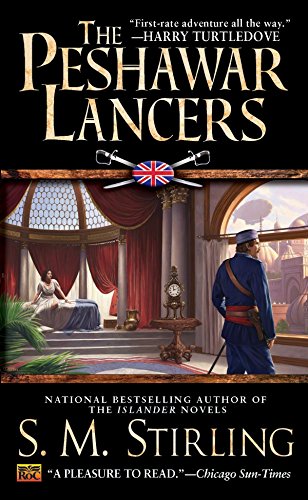 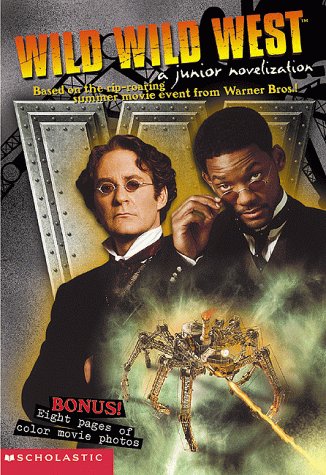 11. What Jane Austen Ate and Charles Dickens Knew: From Fox Hunting to Whist-the Facts of Daily Life in Nineteenth-Century England 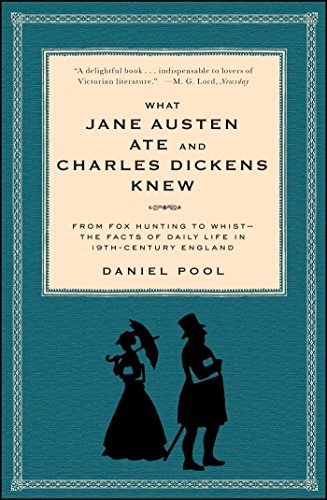 Sentiment score: 1
Number of reviews: 1
🔥1. Decent styling: The ultra-thin, ultra-art body is different from all retro refillable lighters on the market. Although its ultra-thin body makes it only used for about two weeks after being filled with butane gas, but everyone who loves cigars and cigarettes should have a decent lighter, and ... 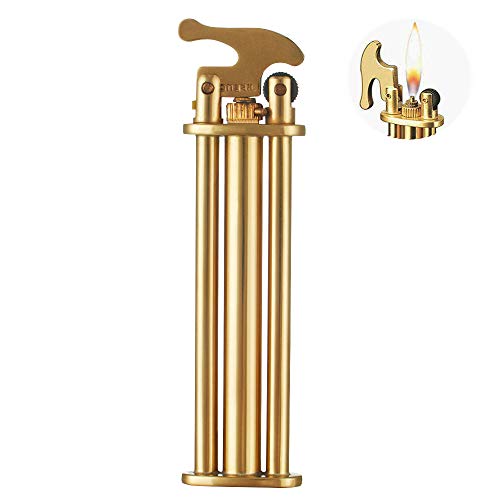 13. Crucial Interventions: An Illustrated Treatise on the Principles & Practice of Nineteenth-Century Surgery 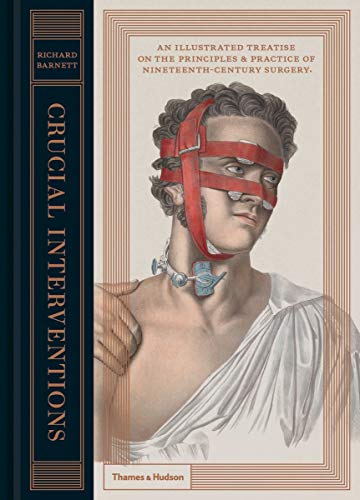 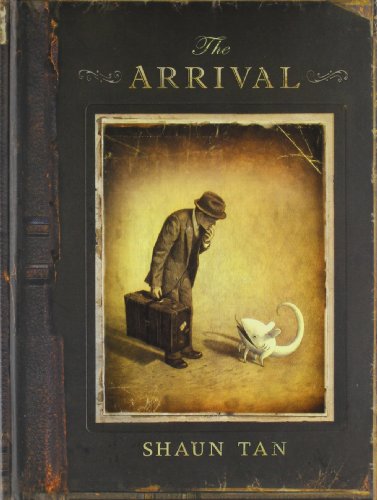 15. Mike Mulligan and His Steam Shovel 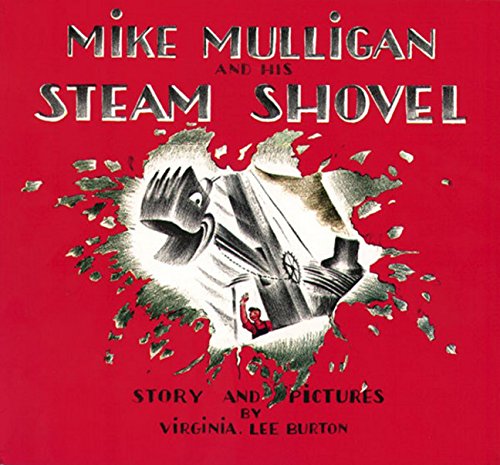 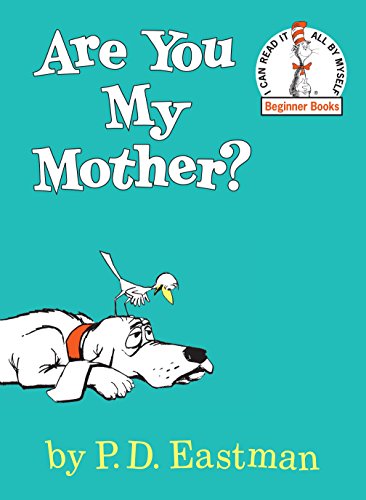 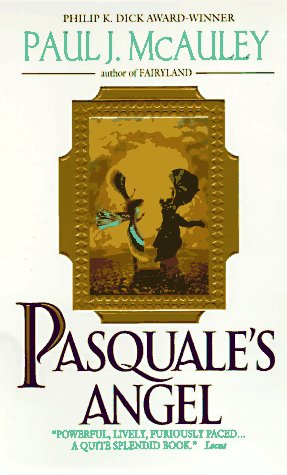 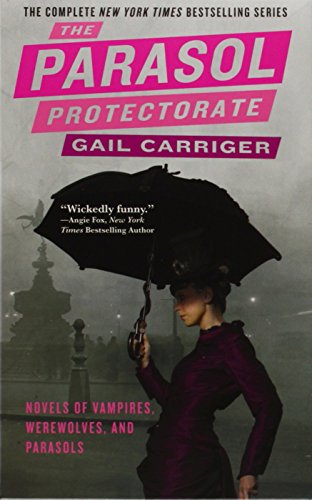 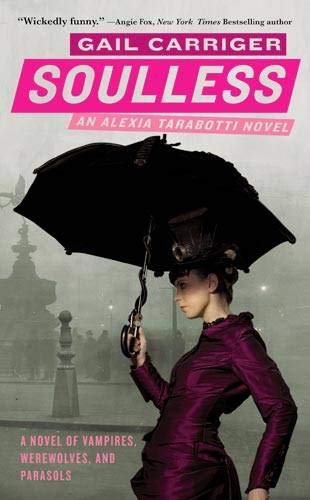 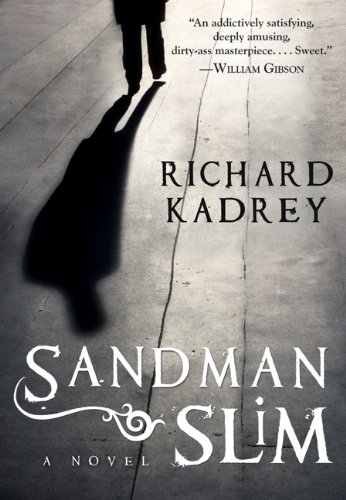 Ah, now with this I got some more ideas :D

Hope you don't mind if I sprinkle in a liiitle bit of cliche things!

For an explorer type character I would use a tropical hat as headgear like this:

for the torso you could perhaps use something similar to this:

If you want to go with a more militaristic/tropical explorer kind of vibe.

I would also recommend using leatherpouches for belts and a leatherpouch for a canteen since it makes you look like you're always om a trip.

So now for the most fun and steampunky bits of this costume :D

If you're an explorer you may want to choose how and what exactly you explore from the world. Maybe your character is a timetraveler (classic in Steampunk but still nice to see different takes on it) and always carries a backpack like device on his back that helps him to shift between timezones. With machines like this you can go crazy with your imagination :D perhaps add a clock to it, use some gears in logical places like inside the machine or somewhere where the mehcanism is exposed. Add some LED lights to the inside so it glows out of the machine etc. etc. I think you got the idea.

I have to admit, my idea here is also somewhat of a cliche but I dig the tropical explorer kind of look. But in the end it's up to you what you want to make. Hope this helped! Looking forward to your finished work \^\^

I enjoyed The Strange Affair of Springheeled Jackby Mark Hodder. He has at least two other books featuring the same lead characters, but I haven't picked them up yet.

Mike Resnick's The Buntline Special: A Weird West Tale was really good. Apparently he's got another one out that I have yet to buy.

I've also got Tim Akers' The Horns of Ruin sitting on my shelf, but I haven't made the time to read through it. The summary on the back interesting enough for me to actually buy it.

I'll just reply to my original post with this additional info. Someone in /r/DIY asked how I made the ship. While I don't have any pictures of the process, here's roughly what I did

Mostly, it was just me spending a few hours here and there kitbashing it together...here's a general overview though. I kind of just put together what I thought looked best at the time

Hull: I picked up a cheap, appropriately sized ship as the base. I knew I was going to be heavily modifying it, so it just needed to have the right shape, I could remove and add pieces as I went. Here's where I started http://www.amazon.com/gp/product/B005F0N6CE/ref=oh_details_o03_s00_i00?ie=UTF8&amp;amp;psc=1

Artillery/Weapons: Someone in the /r/steampunk sub-reddit correctly guessed the weapons on the ship. I went to Hobby Lobby and sitting on the clearance rack was a model of the U.S.S. Maine (http://en.wikipedia.org/wiki/USS_Maine_(BB-10)). I took various pieces of it's artillery, mounting them as I saw fit. As it stands, there are 5 weapons on board. The 2 you can see that are on a swivel, one on the very front of the ship (visible in this picture) and then two that are mounted on the left-side, one being barely visible in this picture

Propeller/lower copper assembly: A few items I got mostly locally from hardware stores and hobby shops

I enjoyed Gail Carriger's Parasol Protectorate series, another light-weight summer read - the quality of story varies between the books but they're fun and mostly enjoyable. Bonus werewolves and vampires, because... why not?

I have no idea what that book is, but I'm going to keep an eye on this thread in case someone comes up with an answer, because that sounds awesome. You might also want to try r/books, if you haven't already.

You also might enjoy Boneshaker. I just started it and so far it's good.

I would suggest approaching it in the same manner one would approach any new thing. Learn everything you can about it. There is some great material out there to help you learn about the culture and origins of steampunk. If you haven't already, check out "The Steampunk Bible." It is something I read and learned a lot from, and I recommend it to anyone wanting to learn more about the culture, origins, fashion, or Steampunk in general. There is also bound to be communities in your area of like minded people. You just have to look for them. And most of all, have fun and be creative!

Edit: I accidentally a letter. And some minor wording changes.

Not exactly a Novel, but The Steampunk Bible is my go to book for inspiration. A truly amazing book.

Once my interest was piqued I read this book and found it a great starting point. Also look for steampunk meetups and groups in your area. Most of all, have fun!

I have one of these, and it feels even cooler than it looks. It's got a really nice heftiness to it that makes it feel like more than a toy. Some people on amazon complained that the USB stick didn't work, but they went out of stock for a good while before coming back. I'm not sure if they fixed it or I just wasn't unlucky, because it works fine on mine.

It's pricey, but if you have the extra cash to burn it's a really cool little gadget. We got it for a murder mystery/ghost story/escape the room style adventure weekend we're creating for our little cousins, and after that's done I'm going to toss all of the things I've written on it and leave it in my library as a curio.

There's a PDF scan of The Arrival on Scribd.com or you can buy it on Amazon.

Super cool: The Spare Parts Puppet Theater in Australia adapted it as a stage show.

&gt;The story involves magic and the mages being hunted.

sounds similar to the parasol protectorate, a series of magic-vs-steampunky types.

Read a bunch, figure out what works for you, ask specific questions about what you're looking for (see corrupt reverend's query).

If you'd like to mix some more advanced tech with steampunk-y themes, google dieselpunk.

The diagrams alone were enough to make me wince! I recently ordered Crucial Interventions: An Illustrated Treatise on the Principles &amp; Practice of Nineteenth-Century Surgery and am very much looking forward to reading all about how horrific medical procedures were through the 1800s.

Thanks for sharing another great article.

My goodness, it's the Dreadnought!

"What Jane Austen Ate and Charles Dickens Knew: From Fox Hunting to Whist-the Facts of Daily Life in Nineteenth-Century England"

It's a reference book of all the mundane info you need to write a living, breathing world. You need to know the rules before you cnasteampunk them.

This review describes it nicely: https://www.amazon.com/gp/customer-reviews/R15YUTEEGOWF7V/ref=cm_cr_dp_d_rvw_ttl?ie=UTF8&amp;ASIN=0671882368

Dreadnought is another good one. takes place in the same universe.

This novel. It really lays down a lot of common themes and ideas before any of the more conventional alternatives.

They are 20 bucks on amazon with 2 day delivery.

Sold out on amazon.

you might like the sandman slim (http://www.amazon.com/Sandman-Slim-Novel-Richard-Kadrey/dp/0061714305) series by richard kadrey. not exactly steampunk but hard boiled enough to be close.

I believe this is it.

Mike Mulligan and His Steam Shovel

Still have my copy from childhood.

Reminds me of Are You My Mother?

Agatha H. and the Airship City by Phil &amp; Kaja Foglio, or any of their "Girl Genius" Graphic Novels.

The Clockwork Century series by Cherie Priest, set during the American Civil War as opposed to Victorian London: Boneshaker, Dreadnought , Ganymede, and Clementine.

Well, English language literature is generally going to focus on English language cultures (an aspect which http://beyondvictoriana.com/ often dissects), but there's a few English language options out there that I'm aware of. These are by no means a complete list, just a sampling of what's out there, although some had to be sampled harder for than others.

First off, There's plenty of Steampunk works that have no basis in Earth's geography. The Grand Ellipse, the Half-Made World series, or the Bas-Lag series, for example, feature exceedingly disparate world building with hints of influence drawn from a variety of cultures.

Other novels may have travel perspectives, wherein a traditional relatable English adventurer visits the far flung vistas and locales; e.g. Escape from Xanadu, or Behemoth &amp; Goliath for example)

Other books may be set in other European Cultures