We found 21 product mentions on r/toronto. We ranked the 266 resulting products by number of redditors who mentioned them. Here are the products ranked 21-40. You can also go back to the previous section. 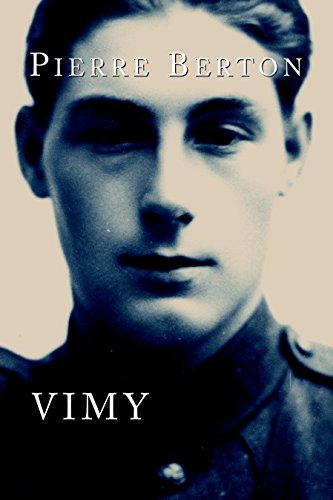 22. King Leopold's Ghost: A Story of Greed, Terror, and Heroism in Colonial Africa 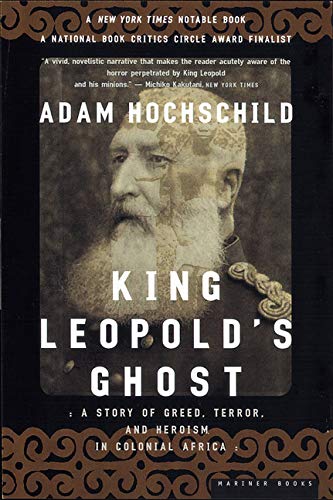 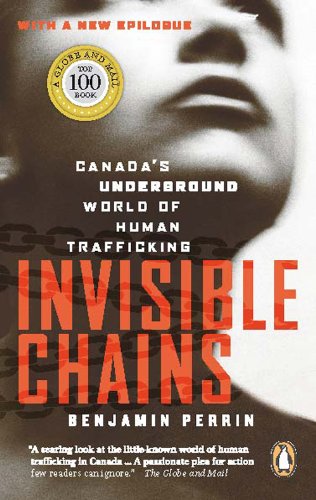 24. The City That Became Safe: New York's Lessons for Urban Crime and Its Control (Studies in Crime and Public Policy) 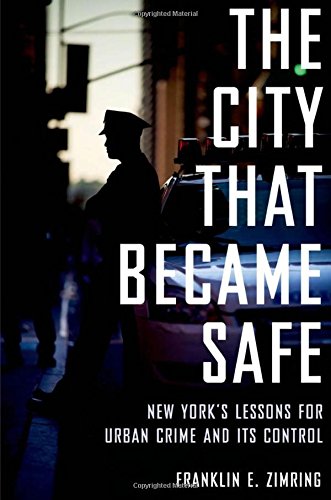 25. Traffic: Why We Drive the Way We Do (and What It Says About Us) 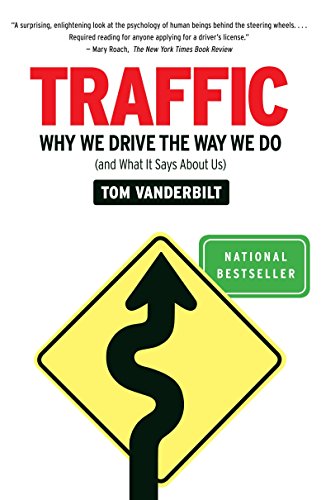 26. Walking Home: The Life and Lessons of a City Builder 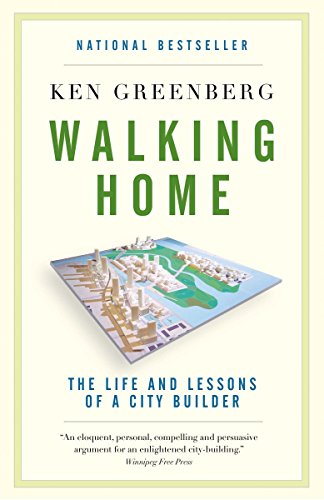 27. Arrival City: The Final Migration and Our Next World 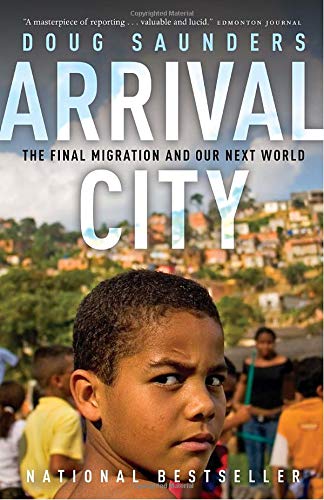 28. Between Two Ages: America's Role in the Technetronic Era 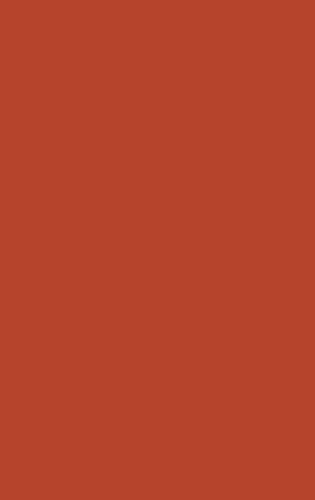 29. The Tipping Point: How Little Things Can Make a Big Difference 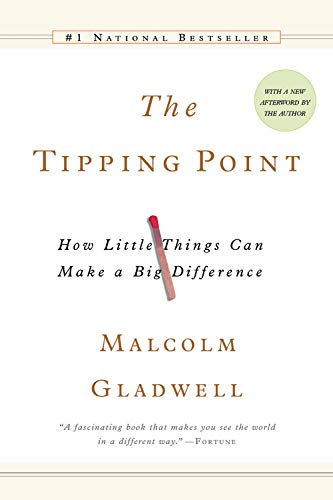 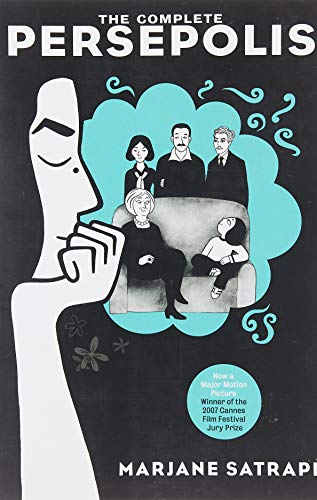 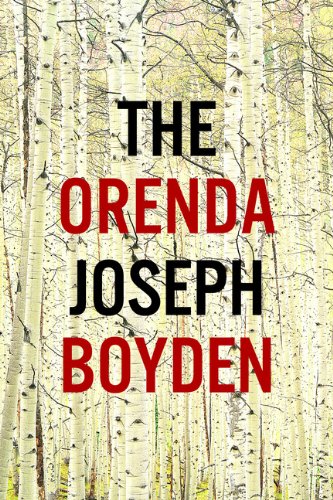 32. Personal Foul: A First-Person Account of the Scandal that Rocked the NBA 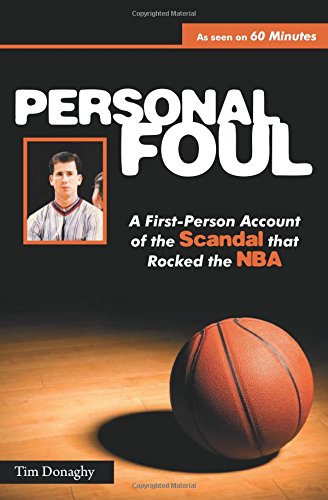 33. How to Good-bye Depression: If You Constrict Anus 100 Times Everyday. Malarkey? or Effective Way? 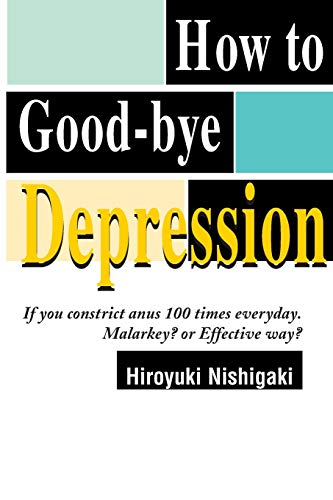 34. The Gentrification of the Mind: Witness to a Lost Imagination

Sentiment score: 0
Number of reviews: 1
The Gentrification of the Mind Witness to a Lost Imagination 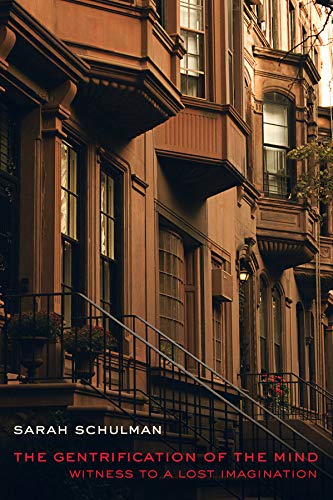 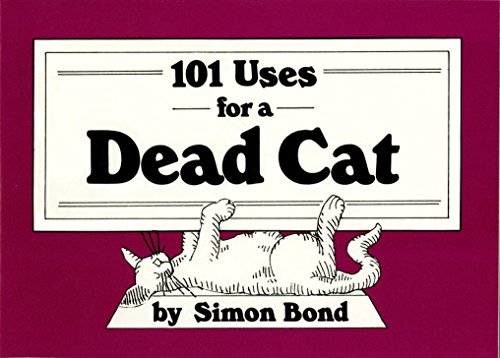 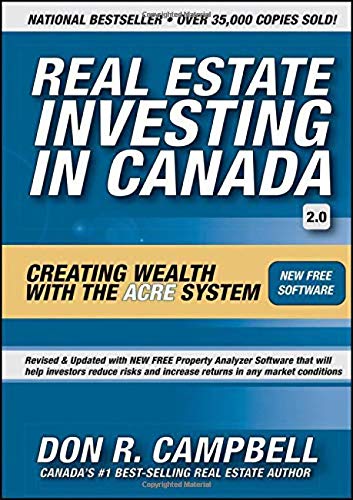 37. The Design of Everyday Things: Revised and Expanded Edition 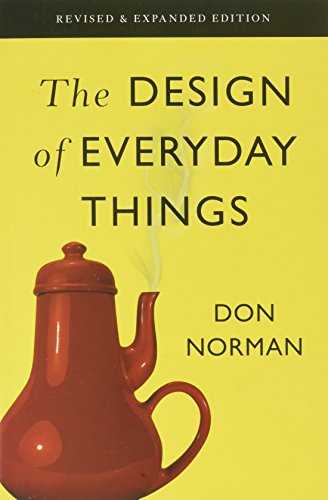 38. Manifold Destiny: The One! The Only! Guide to Cooking on Your Car Engine! 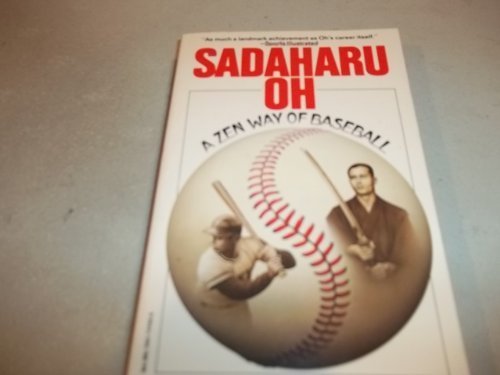 40. Land of Plenty: A Treasury of Authentic Sichuan Cooking 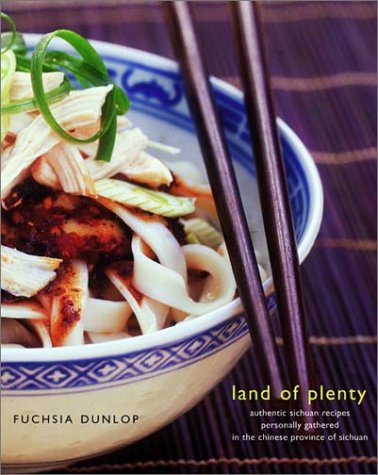 I looked into buying a 2-4 unit multi-plex to (a) live in one unit myself, and (b) rent the rest of to cover defray the costs of the mortgage and expenses. This was about 2-3 years ago.

I found that I couldn't make the numbers work. The rent (at the time) rarely managed to cover (1) mortgage, (2) taxes, (3) insurance, etc. This was including treating the unit I lived in as income that I 'pay myself' (or rather the fictional 'property company').

Of course rents have gone up since I last did the math, but so have prices (and recently mortgage rates).

Run the numbers yourself; a book I found informative:

Looking at the Presto system vs the old system, weighing the overall positives and negatives, it doesn't seem like it benefits the public to implement it. Things like this are done in the name of 'progress', but who is it good for? Just because a system involves more technology does not make is superior.

From the point of view of an individual system user:
-You are now subject to an additional tracking and monitoring system
-You now need to review your monthly bill for errors and engage a frustrating customer service system in order to attempt to just get your money back
-There are issues with the system being partially installed (ie must carry multiple payment forms), but even once fully installed, individual machines go down. How fun is it trying to explain that to the Transit Enforcement Officer looking for your POP?

From the point of view of the Public Purse:
-How much does it cost to implement and maintain Presto as compared to the current system. I can't imagine how there is a cost savings. We see stories like this: https://www.thestar.com/news/gta/2016/10/12/presto-card-rollout-on-ttc-running-millions-over-budget.html

So what is the point of it? It really appears to me to be one more step in the implementation of Technocracy which requires total surveillance through technology. If you don't know what I'm talking about, spend some time googling that word. Or better yet, read this book https://www.amazon.ca/Between-Two-Ages-Americas-Technetronic/dp/0313234981 and learn about the goals and activities of the author.

Kinda late but I also highly recommend this book as well:

Walking Home by Ken Greenberg is a good starting point. It's one of the books that got me interested in this in the first place.

I'd recommend Pierre Berton's Vimy for a detailed yet engaging account of what the battle was like for the people involved, and what the victory meant for Canada as a nation.

I'll make sure I avoid the Land of Plenty restaurant, but I think Land of Plenty refers to a very well written book of Sichuan recipes that is my personal go to for Sichuan cooking at home.

Hey! We just finished reading out 2nd book which was The Complete Persepolis. If you're not familiar: http://amzn.to/auT99V I thought we'd read books that were turned into movies. And then watch the movie afterwards. I was thinking our next book would be The Kite Runner. If you're interested here's my email: [email protected]

You mean you don't have this edition?

There was a book written for this, that must be sacrilege for reddit.

Because I just finished reading this.


Why is working illegally human smuggling? If they were smuggled in then sure, but Its not automatic.

Maybe take a look at this documentary to get a little perspective on the current situation in the Congo. Canadians are among the top consumers of electronic goods, and it's the materials used to make these good that come from "blood minerals." There are also a few articles on the subject here, here and here. The west plays a large part in the violence in Western African nations. Canadians should at least realize that our lifestyles contribute (whether directly or indirectly) to some degree to political situations in third world countries.

And to say "it's shit because they made it shit" is so ignorant I don't even know where to start. Perhaps take a look through this book to realize how fucked up the Congo was from its earliest days of colonization.

I'll be graduating this June from U of T after having studied some "Human-Centric Design" processes and applications. So, I've ended up looking at a lot of things in this city as confusing and poorly made. A classic example are the many doors around the city that have handles that convey the meaning of "PULL" but instead only allow a person to physically "PUSH" them open.

These garbage cans were designed more for aesthetics than for actual use. It excluded a segment of our population (the physically disabled) and didn't take into consideration the reality of snow machines and assholes who will stomp on the metal bars - thus breaking them and rendering the entire object as useless.

Plus, their shape were odd in the relation to the sidewalks as they bulged out forcing people to kind of "dance" away from them. When people had to throw something during the rush hour foot traffic their needing to stop and press down on the metal bar created a momentary blockage, which disrupted the flow of people.

The big black metal bins you see now being put can be considered an upgrade simply because the simpler design is much more intuitive to use and simple to replace if damaged.

If you are interested in this kind of thing I highly recommend reading "The Design of Everyday Things" by Don Norman.

You get to see the World in a much different way and even see how some design choices are poorly made in everyday objects we use.

Although I'll admit that this is the first I'm hearing of the Rob Ford plan, I'm skeptical that there's going to be any removal of murals that were created with the property owner's consent and participation. (Possibly paid for in part by the property owner).

I could be wrong, but I'm sure the "good" graffiti is safe.

&gt; are going to come back 5 times harder with the spraypaint and the sharpies just to piss them off.

Malcolm Gladwell's Tipping Point (http://amzn.to/hGgGmT) has a write up of how that goes:

&gt; "We had a yard up in Harlem on one hundred thirty- fifth Street where the trains would lay up over night," Gunn said. "The kids would come the first night and palm the side of the train white. Then they would come the next night, after it was dry, and draw the outline. Then they would come the third night and color it in. It was a three-day job. We knew the kids would be working on one of the dirty trains, and what we would do is wait for them to finish their mural. Then we'd walk over with rollers and paint it over. The kids would be in tears, but we'd just be going up and down, up and down. It was a message to them. If you want to spend three nights of your time vandalizing a train, fine. But it's never going to see the light of day."

It's specific to Subway cars, but it relevant. Graffiti takes work and costs money (cans of paint add up). That's not in unlimited supply for those who're willing to do it. Even if it ends up being a war of attrition, the city has deeper pockets for dealing with the issue than the individuals who want to paint everywhere.

EDIT: I should add that he's not going to be able to make it go away 'forever' - just while he's paying attention to it. Graffiti creeps back in as soon as you stop posturing and posing over it.

In terms of fighting gang violence and reducing levels of violent crime and felony crime this is the WRONG policy. More and more studies/stats are showing that increased police presence and the targeting of violence hot spots and those people exiting and entering them actually works to reduce crime.

In New York City, increased policing (+ targeted policing tactics) has led to an 80% decrease in felony crimes since 1991. This is double what the rest of the U.S.A has seen. Say what you want but this is remarkable.

Source: Read this book. He statistically eliminates plausible variables we all associate with crime (poverty, single parents, education, race, etc...) and concludes that those variables are all exogenous and it's policing that matters.