We found 23 product mentions on r/whatsthisplant. We ranked the 83 resulting products by number of redditors who mentioned them. Here are the top 20. 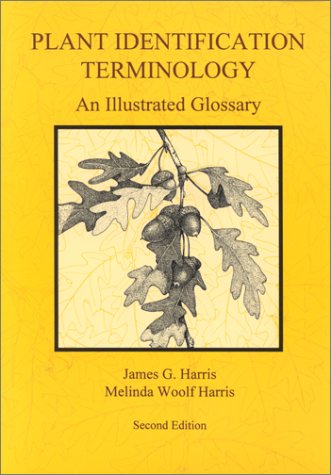 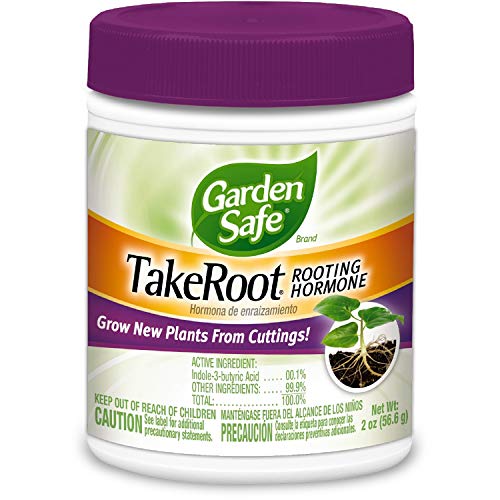 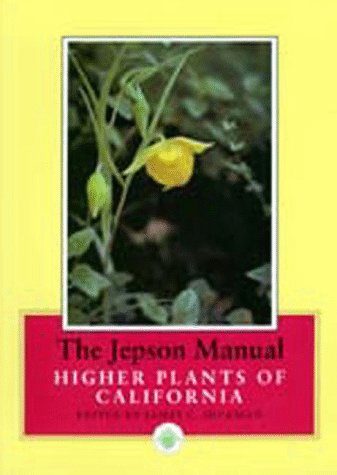 4. Plants of the Gods: Their Sacred, Healing, and Hallucinogenic Powers 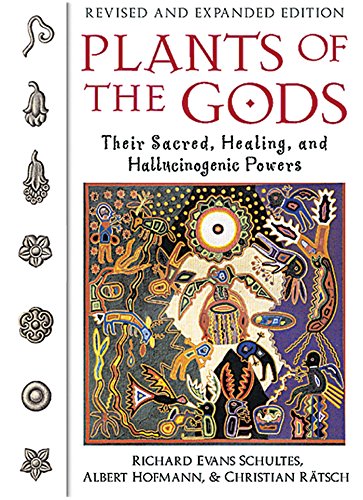 5. The Encyclopedia of Psychoactive Plants: Ethnopharmacology and Its Applications 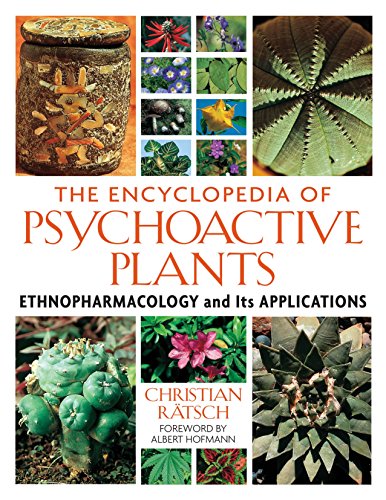 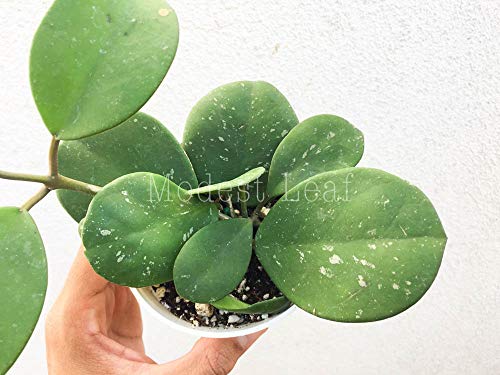 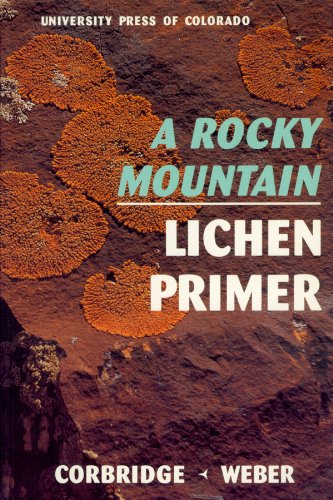 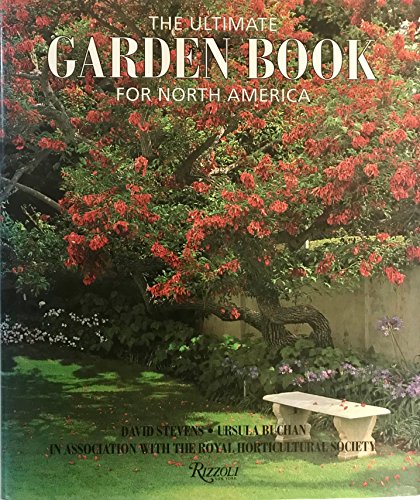 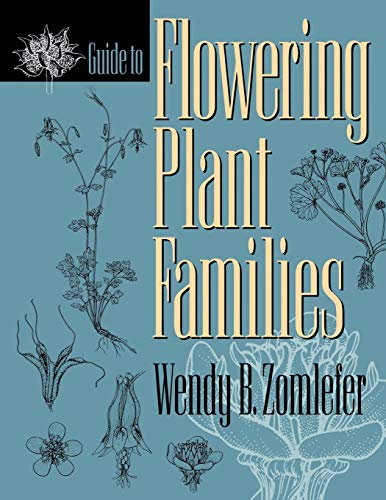 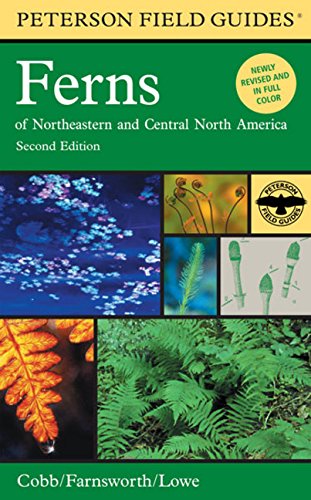 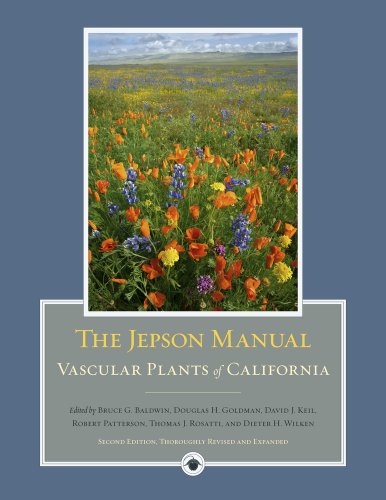 12. An Integrated System of Classification of Flowering Plants 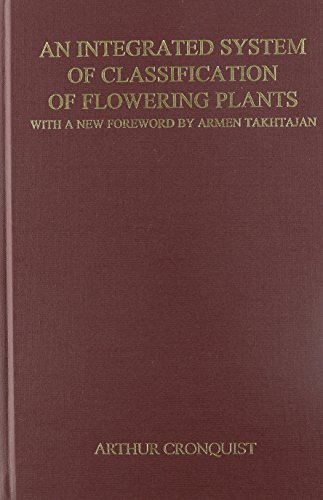 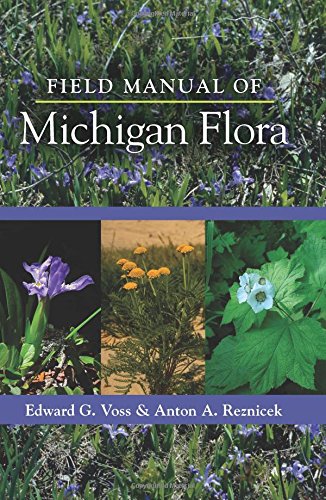 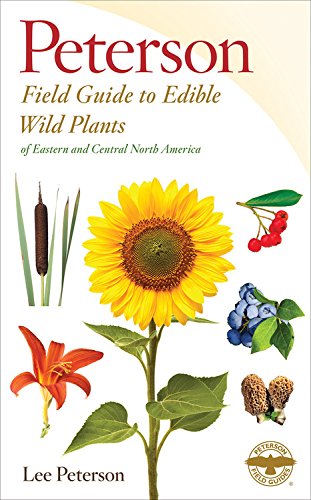 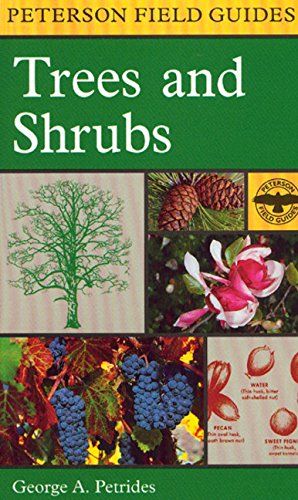 16. A Guide to Wildflowers in Winter: Herbaceous Plants of Northeastern North America 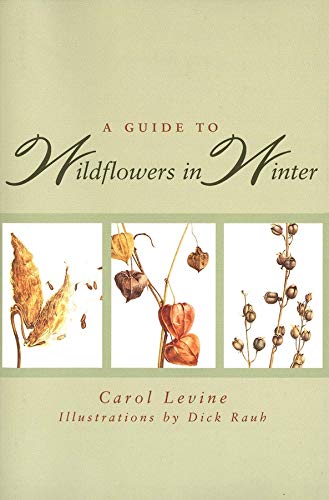 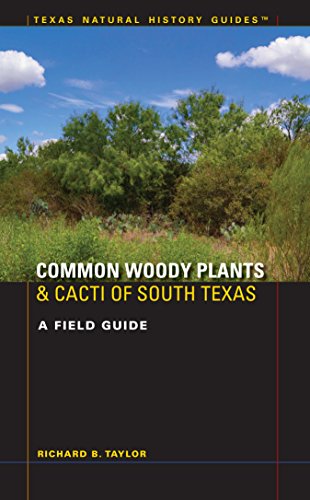 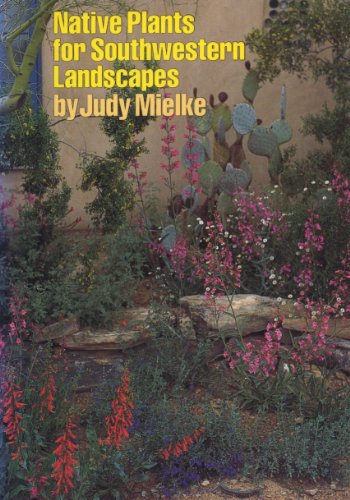 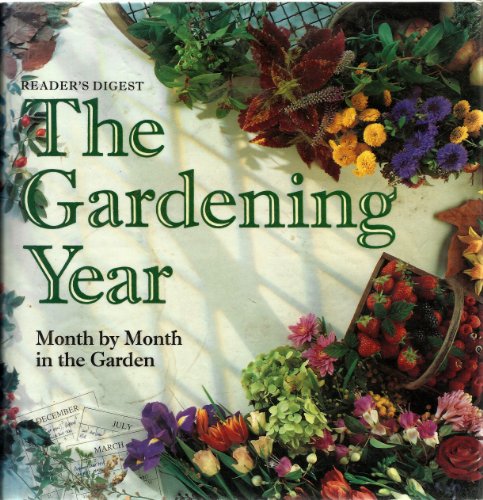 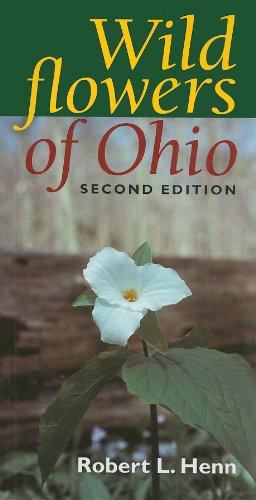 It's definitely a challenge gardening in the desert and it's what I do for a living! Lots of trial and error still to this day and I've lived in the desert for 10 years now.

Here are some books that I have found very helpful:

Perennials for the Southwest

I used to work in a desert botanic garden nursery and these 3 books were our go to books for reference. Bear in mind that your area can get much colder than the low desert but all these books have plant temperature requirements.

But most importantly have fun getting to know the desert and after time you'll see what a magical place it is. If you have the time I recommend exploring the natural areas by hiking, camping or just doing a bit of road tripping. You'll get lots of inspiration and come to an understanding of how unique all the animals and plants are that have had to adapt to such harsh conditions. Winter is great time to explore. No bugs and all the snakes are sleeping! =)

For about $20, pick up this book: http://www.amazon.com/Plant-Identification-Terminology-Illustrated-Glossary/dp/0964022168.
This will help with a lot of the jargon you will run into when using technical keys.

@OP If you are truly interested in plant taxonomy see about enrolling in a plant tax class at a university. You should also find out a good key for your local flora (if you let me know your area I can attempt a suggestion) and just get out and start keying. At first you will struggle and it will be painful, but as with anything, you get better with practice.

Oh, also consider getting a hand lens. I suggest something 10x or 14x.

They do look hideous and weird when it’s a stem! That does say to wait a week after cutting them but that’s when you are removing them from live plant. Yours have already been off a plant for awhile. I don’t know for sure though. Maybe make a new cut and wait a few days just in case? That also says to use perlite and soil. I did not do that! I just used regular soil. At first mine were a little slow but then they took off! So don’t panic if they haven’t grown in first month or two. They are making roots during this time. Mine Still haven’t flowered but it’s only been a few months. They come in different colors so it will be interesting to see what color you got. If you have time to get rooting hormone that may help too. I’m sure they have it at Home Depot but it’s also on amazon for a few bucks. You may want to remove those leaves that have grown when you cut other end. They do cuttings totally bald so it can put all it’s energy into make roots. It will put out new leaves there when you plant it. And take them out of the water if you haven’t already.

I agree with /u/whyen0t -- taking a class is really a great start! Beyond that, I would recommend getting a dichotomous key for the flora in your area and starting to familiarize yourself with different plants you see quite a bit. Often, there is a "Guide to the Families" section in the beginning of a floristic guide that can give you a really good sense of the big characteristics that define each family. Just googling a guide to the families brought me to this one: http://www.amazon.com/Guide-Flowering-Plant-Families-Zomlefer/dp/0807844705/ref=sr_1_1?ie=UTF8&amp;amp;qid=1415690844&amp;amp;sr=8-1&amp;amp;keywords=guide+to+plant+families --I don't know anything about it personally, but it seems to have good reviews!

Hard to say- you have got a lot of lichen species in that photo, and you often need some pretty minute, clear details to even get to the genus level with lichens. That being said I can say with a reasonable degree of certainty that you've at least got some Aspicilia caesiocinerea, some Rhizoplaca chrysoleuca, and something like Xanthoparmelia Coloradoensis. If you want to get going on learning to ID lichens yourself, I recommend A Rocky Mountain Lichen Primer. If you want a seriously deep-dive inventory of lichens in the state, check out the list so far on CNALH.

I assume you already have a copy of the Jepson Manual and / or are familiar with eFlora. Sort of the de facto gold standard for California. You can get a used older edition pretty cheap and other than moving a few species around it's still a very usable, if not very portable book.

I'd point out that California has one of the richest floras in the world. In some ways though, it's characterized by a large number of species and subspecies within many of the genera. So if you can learn to recognize for example a plant from the genus eriogonum or arctostaphylos at a glace, keying it out to the specific species will be much more simple. Learn to spot the major genera of the area because the exact species you will encounter might be different than you would see just a few miles away and you will never remember them all, the book is 1600 pages.

Look in second hand stores for some gardening books.

I got this [one] (http://www.amazon.co.uk/The-Gardening-Year-Readers-Digest/dp/0276001354) for €2 recently and its particularly well illustrated and informative. I have a fair collection now it's turned into a bit of a hobby in itself to collect them!

Location is really important for this question. The majority of quality books for plant ID are very region or state specific. If you are just looking for terminology and basics like that, they will be a little more universal. For that last one, I'd recommend Plant Identification Terminology: An Illustrated Glossary.

Buy a field book on edible plants -&gt; Go for a few walks -&gt; Before you eat anything, verify on the internet. You'll get better :)

Do you know about this book? Not being snarky here; it just seems that you are interested enough in your local plants that it might be a good thing to buy.

Not much on Wikipedia except for the genus. Googling "Tahitian Bridal Veil" has some helpful information.

Edit: Since it's pretty sad looking, rooting hormone may help.

Its from an old plant taxonomy handout from when I was in college. Here's photos, 3 pages.

I'm pretty sure it comes from this book, An Integrated System of Classification of Flowering Plants by Arthur Conquist, 1981 I can't find an e-book version.

This taxonomy is based on the Cronquist system, now dated, as most contemporary botanists use the Angiosperm Phylogeny Group classification, developed in 1998.

Not sure what it is, but I like this book for IDing plants in winter. Can be had for real cheap used (and who needs new books to take into the field anyway?).

this one is quite good and covers a lot of species: http://www.amazon.com/Ultimate-Garden-Book-North-America/dp/0847818705

By the way, I only said it because you had so many questions.

To give a short answer. Yes.

This is from a book about psychoactive plants i have. Because there are a lot of non factual answers here, I thought i post this. I had to write it all so there might be some spelling errors.

The chemistry of Fly Agaric

&gt; The active principle of Amanita muscaria was thought once, a century ago, to have been muscarine when Schiedeberg and kope isolated this substance. this belief has been proven erroneous. Recently Eugster in Switzerland and Takemo in Japan isolated ibotenic acid and the alkaloid muscimole as being responsible for the Fly Agaric's psychotropic effects. The mushroom is taken usually dried. The drying process induces the chemical transformation ibotenic acid to muscimole, the most active constituent.

...Amanita muscaria may be the oldest of the hallucinogens and perhaps was once the most used...

A little background summary from me:


If you're interested in these kind of things, i suggest you try to find some literature about it. The Encyclopedia of Psychoactive Plants: Ethnopharmacology and Its Applications, Plants of the Gods: Their Sacred, Healing, and Hallucinogenic Powers, Psychedelics Encyclopedia. It's amazon link's but you can find them anywhere.

There are 20-30 species of wild grapes. One picture won't do it.
Spend some time on the Internet and see what you can do. Here are some sites I found in 10 seconds,
this one, and this one.

If Google doesn't work try the library. The Peterson Guides are good sources for IDing. I think this is the one that covers grapes.

A Hoya I suspect. H. obovata has similar shaped leaves I believe but gets white speckles on them like this one https://www.amazon.com/Hoya-Obovata-Plant-House-Indoor/dp/B07MXL484Z ,

which yours doesn't seem to have, so I'm not sure

Check this book out - I've been meaning to get a copy myself: https://www.amazon.com/Common-Woody-Plants-Cacti-South/dp/0292756526
"Common Woody Plants and Cacti of South Texas: A Field Guide"