We found 3 Reddit comments about Classical Mythology. Here are the top ones, ranked by their Reddit score. 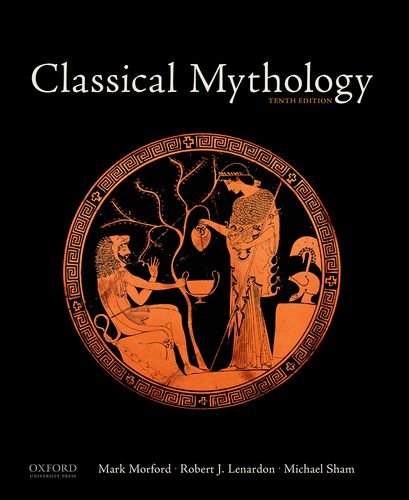 If you want to know more about Greek myths in general, I wouldn't recommend translations of old Greek texts, but rather classical mythologists summaries along with the possible interpretations, common motifs, themes, etc. For this, I recommend Edith Hamilton's Mythology.

Another way to go is to check out mythology textbooks. They still retell the stories, give insights, common interpretations and what not (albeit in a drier tone), but they also include archaeological finds that might have contributed to the development of the myths, religious ceremonies and cults that arose from the myths. For this, the only one I've read is Morford's Classical Mythology.

I think that going these two routes are better than just stepping into translations of say, Homer or Hesiod, without context of the culture that these myths arise from . And if like me, people just like crazy stories that have been passed down to us, seeing a long list of descendants and an entire book of armies gathering to set sail for Troy doesn't make for the most exciting read.

I recommend Classical Mythology. It's expensive but I still go back and read it from time to time.