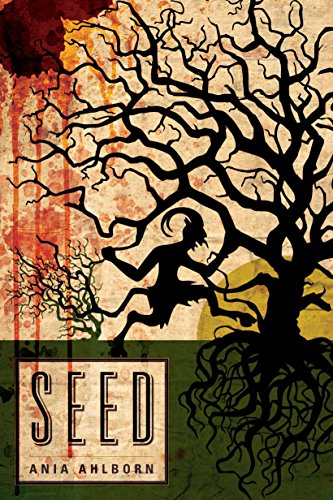 I keep finding these almost randomly. This time it’s The Second Ship: The Rho Agenda, Book 1 by Richard Phillips, read by MacLeod Andrews for Brilliance Audio. Normally $13.99, member priced at $9.79, if you buy the Kindle version for $2.99 you can get the audiobook for $1.99 for a total of $4.98.

Buy the first installment of Richard Kadrey’s Sandman Slim series, Sandman Slim, for $0.99 on Kindle, get the audiobook for $4.99. Not bad, not bad at all.

There are still some weird little “sweet spots” in the Whispersync for Voice area (hopefully you grabbed the two dozen or so professionally produced audiobooks of free classics when the feature launched), where if you buy the Kindle version, you get the audiobook more cheaply. For example, when checking out some books on Amazon’s list of top 10 sf/f of the year, I found the (er… Amazon-published, like The Mongoliad and the audiobook edition of Redshirts, so Amazon has 3 of its own properties on its list, but whatever, I am digressing…) Seed by Ania Ahlborn. It’s $9.79 member priced at Audible, but if you buy the $2.99 Kindle version, you can get the audiobook for $1.99, so a total of $4.98.

First, buy the Kindle version (http://www.amazon.com/Seed-ebook/dp/B0073XV3K8/) and then, go back to the Kindle page and there should appear a “buy at Audible for $1.99″ option link, which automatically adds the audiobook (http://www.audible.com/pd?asin=B008H36SSU) to your cart, for $1.99. Just be careful and not waste a credit on it, which is by default what would happen. Uncheck and apply! Friends don’t let friends use credits on $1.99 titles.

We now have a discussion post where these types of posts should go. I hope you post there! My vote goes to Seed. It was free when I got it a while back, and I heard they are making a movie out of it!