We found 2 Reddit comments about The New Yorker. Here are the top ones, ranked by their Reddit score. 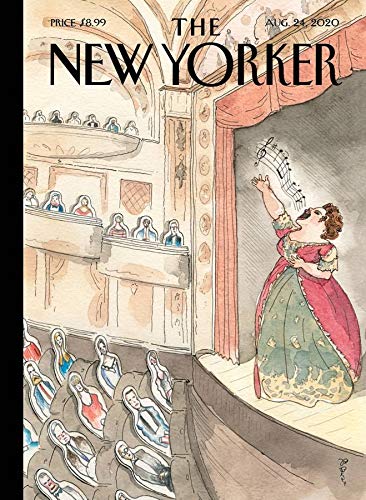 Yeah, that's true. I thought I had made that clear when I said that the first 12 issues were that price.

It looks like renewals still get as low as about one fifth of newsstand price. Auto renewals are pretty shady and about twice the cost of the 12 for $12, but other methods and vendors are cheaper.

There's this offer direct from the publisher. It's $59/yr for print or digital, or $69/yr for both. I don't know if it's available for renewals or if it's just a much longer introductory period.

Amazon sells the print subscription for $69/yr which does work for renewals. That comes out to $1.49 an issue.