We found 32 product mentions on r/EmpireDidNothingWrong. We ranked the 72 resulting products by number of redditors who mentioned them. Here are the top 20. 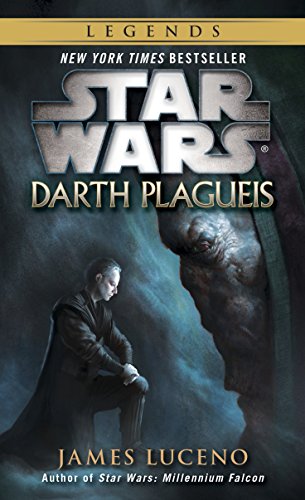 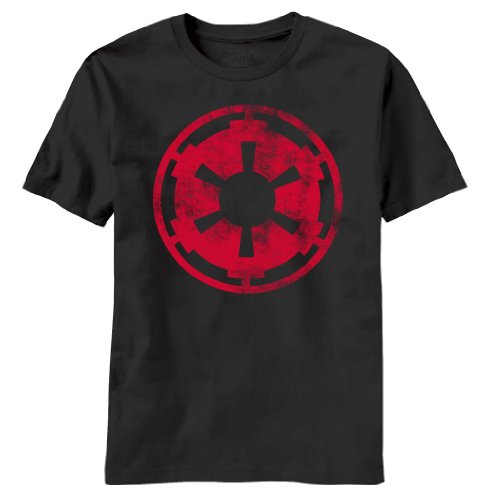 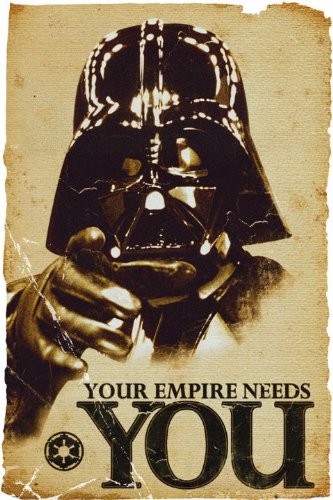 Sentiment score: 1
Number of reviews: 2
HIGH QUALITY PVC MORALE PATCH featuring Stormtrooper with Your Empire Needs You. Hook backed so can be applied to any loop velcro surface. Not glued! Patch is extremely durable and cleans easily with warm water and soap.PATCH DIMENSIONS 2.3" in diameter. Great for airsoft, military, cosplay and to d... 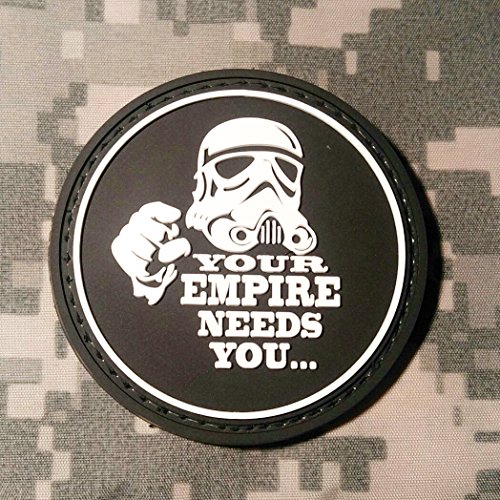 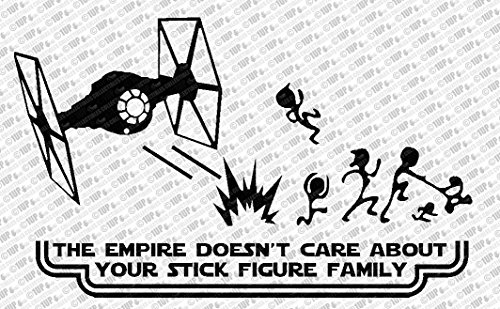 6. Star Wars Propaganda: A History of Persuasive Art in the Galaxy 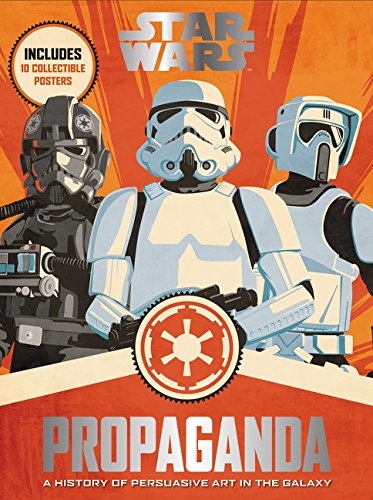 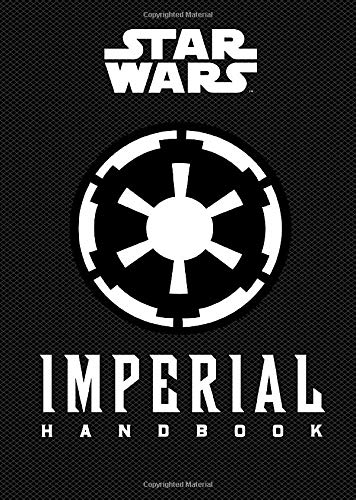 8. Star Wars: Complete Vehicles: Incredible Cross-Sections of the Spaceships and Craft from the Star Wars Galaxy 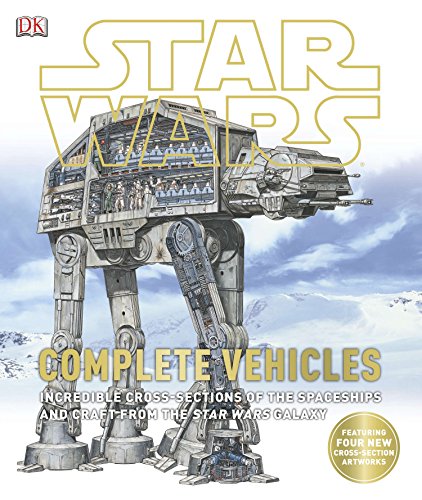 9. The Art of Rogue One: A Star Wars Story 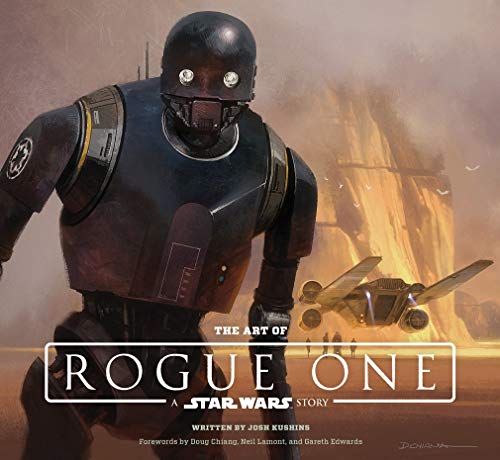 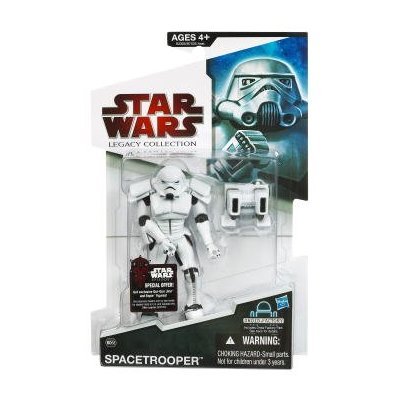 Sentiment score: 0
Number of reviews: 1
Towel featuring the character of STAR WARS with Japanese pattern.Printed by "Nassen" which has been used as a traditional dyeing in Japan.Material: 100% CottonSize: W13.4" x L35.4"(W34cm x L90cm)Made in Japan 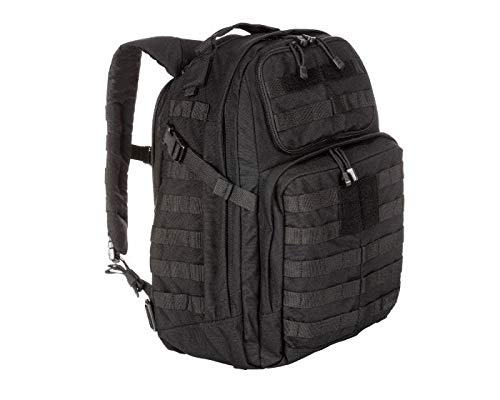 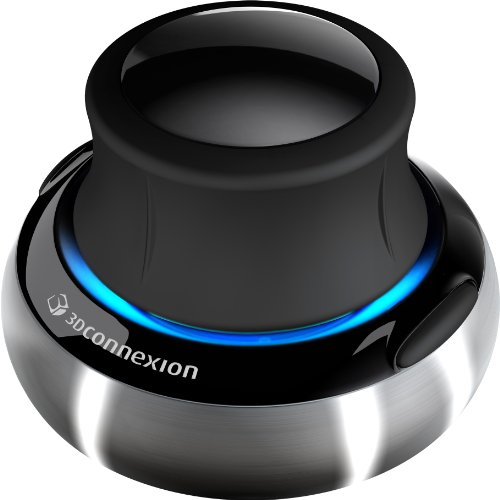 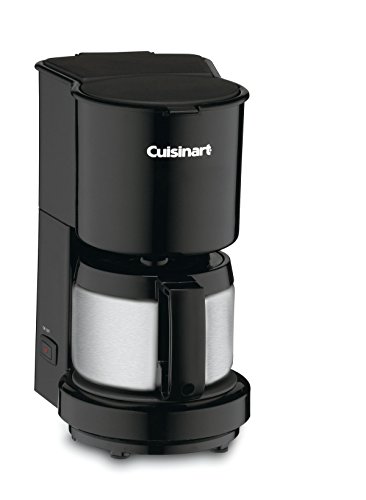 15. The Secret History of Star Wars 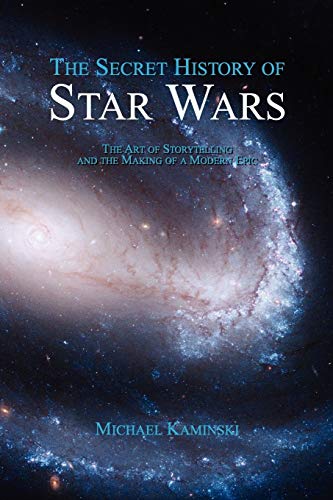 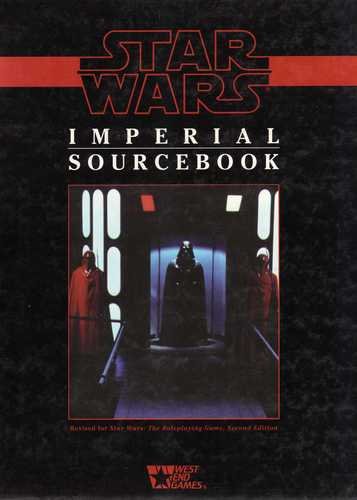 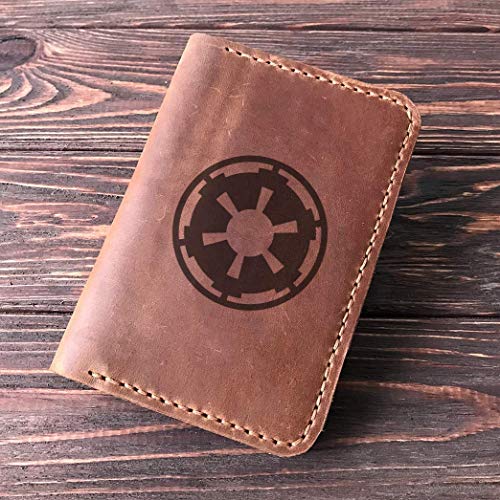 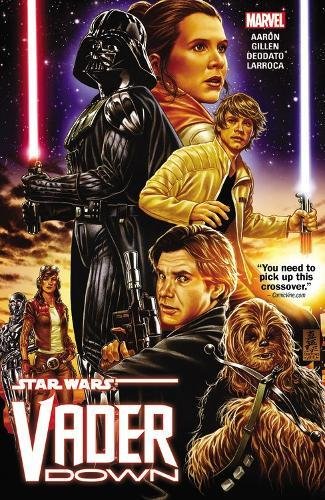 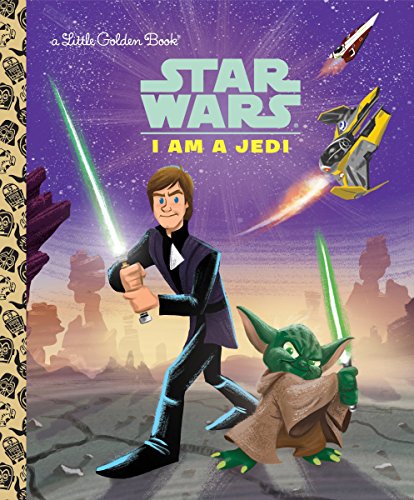 20. The Making of Star Wars: The Definitive Story Behind the Original Film

Sentiment score: -1
Number of reviews: 1
"The books were bound using the smythe sewn technique, one of the highest quality binding techniques. It allows the books to lie flat and not have the pages bow up or for material to get lost in the gutter." 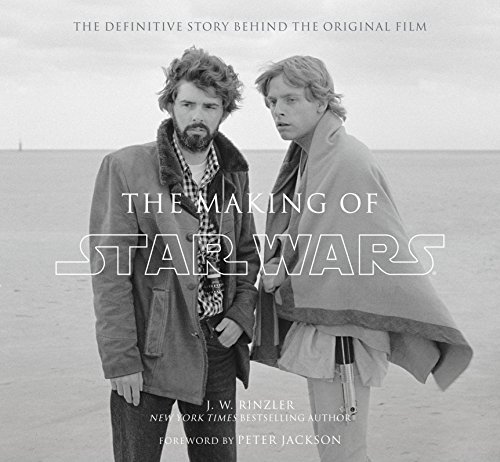 Amazon has a great seletion of Empire items. I recently picked this t-shirt and have been thinking about getting a couple of these flags to put up in my home.

On a more serious / practical level...

Things that are canon because they are covered in the movies:

It's an oversized hardcover, I have it and love it: https://www.amazon.ca/Star-Wars-Propaganda-History-Persuasive/dp/0062466828/

It's 112 pages, which doesn't sound like much but it's a hardcover inside of another hardcover shell, which thickens it up. It's about an inch thick and contains 10 posters.

Edit to correct! My apologies, I'm mistaken, it's not from this collection. But I took pics of the 10 posters in this collection if anybody's interested (similar ideas).

In case you're curious

That edition is infamous for inaccuracies and contradictions, it's the edition handed out to civilian-facing positions, and was heavily redacted due to the high probability of it being leaked or intercepted.

You can get a much more accurate and comprehensive edition here. Although this edition is a bit outdated, hence its availability on the civilian market, it'll still get you a much better picture of Imperial structure and operations generally.

Man. I used to have this. It disappeared in a move a couple years back.

Still have this one though

I got that image from here.

Have a look at this:
https://www.amazon.com/Basic-Figure-Build-Droid-Trooper/dp/B003UMXSMC

This one comes in leather and lets you put your name in it.

I've decided this one is not for sale; however, I found this specific fabric panel on for sale on Amazon Star Wars Tenugui . There are also other choices to choose from.

If you would like me to turn it into a quilted wall hanging, DM and we can discuss prices.

I assume it’s this - Star Wars Propaganda: A History of Persuasive Art in the Galaxy

Maybe it was just a clone that was killed.

An entertaining read! (I tend to gravitate towards transcripts over videos.)

As promised, a few critiques:

&gt; Everyone had a “whoah, what the...?” moment when they first saw Jar Jar Binks...What’s the racial message here Lucas?...And what about the aliens that the Jar Jarians were fighting, these creatures that had flat faces and yellow, slanted eyes, and were all secretive…

This is a treacherous road to walk, because a lot of this outcry came from people outside of the cultural groups, assuming offense for those in them. I'm not remotely trying to exonerate Lucas for his decisions here and I'd be lying if I said I didn't immediately see those stereotypes, but given the actual thesis of the rest of your piece, I feel like this set of controversies--real or imagined--might be better left excluded.

&gt; Then in the new movies, there's Queen Amalama ...dabadoo , whatever her name is.

"Amidala" is not a terribly difficult or silly name. The recurring mockery of it throughout feels out of place and doesn't add anything.

&gt; We're seriously meant to believe that they couldn't defend a shed in the woods from a pack of plush toys with pre-bronze age technology?

The realities of the situation on Endor often get overlooked because of the Ewoks' external appearance. Take a look at what we actually know about them (and none of this is "creative reinterpretation" -- it's straight-up in the movie):

Here are some options