We found 11 product mentions on r/disneyvacation. We ranked the 12 resulting products by number of redditors who mentioned them. Here are the top 20.

1. The Real Face of Atheism 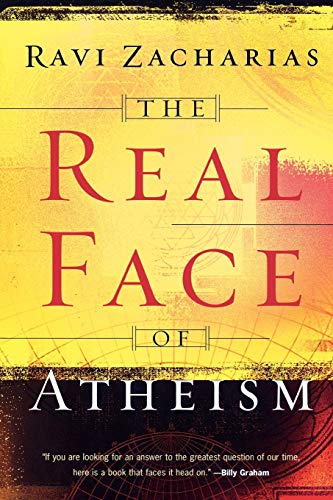 2. A Sea of Words, Third Edition: A Lexicon and Companion to the Complete Seafaring Tales of Patrick O'Brian 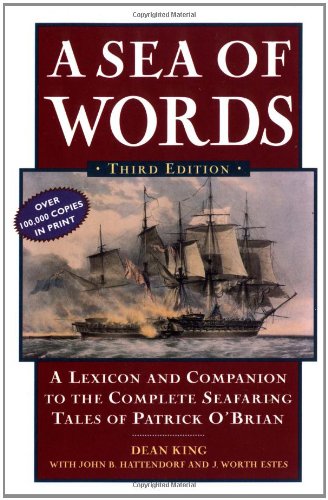 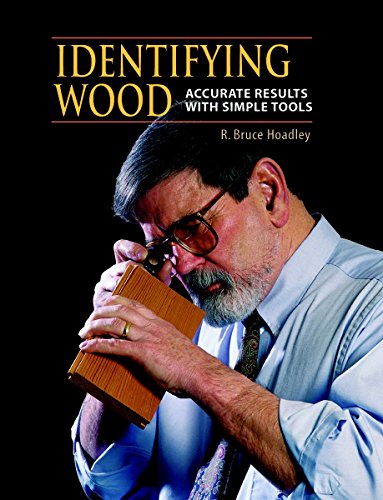 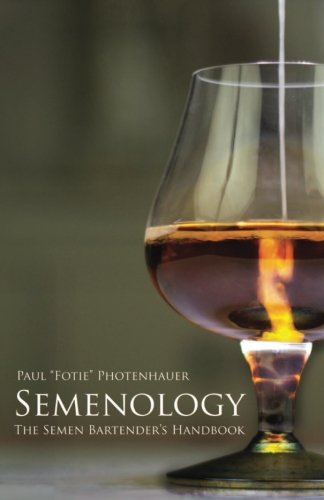 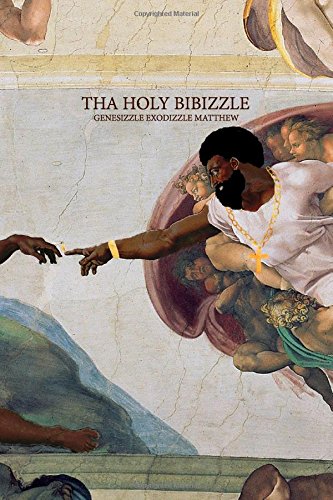 6. Hello Cruel World: 101 Alternatives to Suicide for Teens, Freaks and Other Outlaws 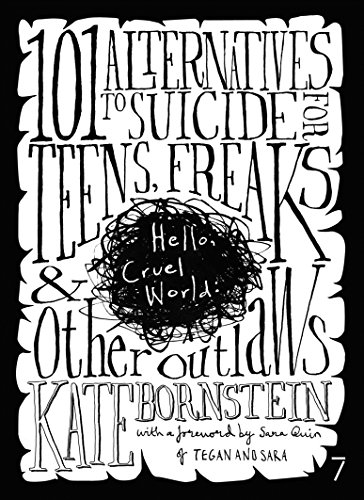 7. No Such Thing as a Free Gift: The Gates Foundation and the Price of Philanthropy 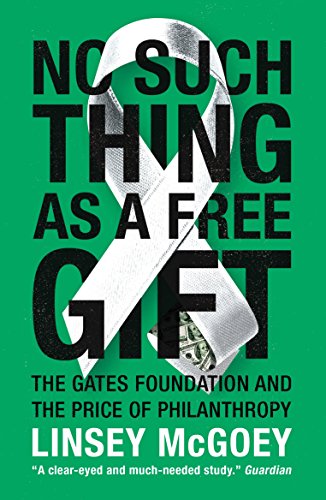 10. Aquarium/Fish Tank Siphon and Gravel Cleaner - A Hand Syphon Pump to drain and replace your water in minutes! 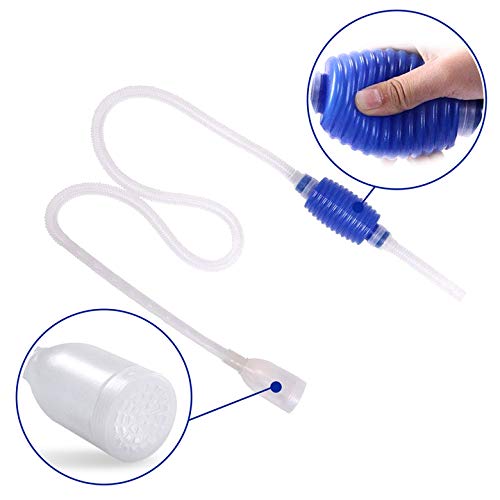 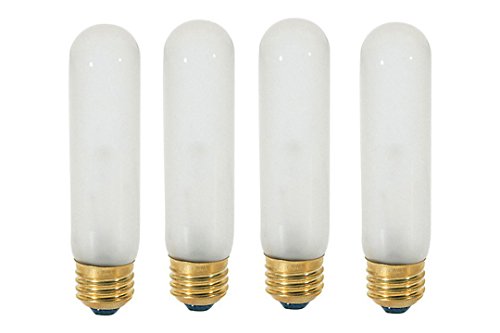 Sentiment score: 1
Number of reviews: 1
Now UNO lovers can play a special version of the family favorite card game!Same as Basic UNO gameplay but features cards with special symbols that represent colors so that color blind players can enjoy UNO with no limitations!The goal is to get rid of all the cards in your hand, and the first player... 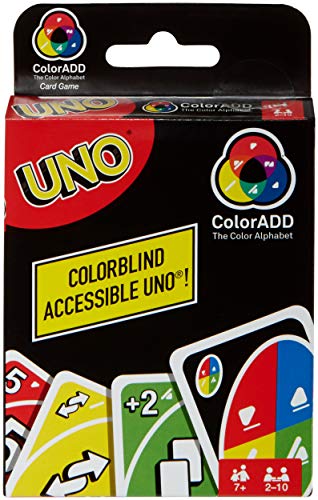 Siphoning hand pump? It's plastic, has a rubber tube on each end. You squish, it has a one way water valve. They probably charge too much for what it is but like you're not taking in a sip of fish water.

You can get a colorblind friendly version just fyi! :D

His “charitable giving” to media companies helps build that kind of public sentiment. Look under the surface and it’s not so rosy.

There are actually companion books to the Aubrey/Maturin series with explanations and illustrations of both the nautical stuff and historical events. I have this one, can recommend:

Here's a guide for further information

The Holy Bibizzle probably the closest your gonna get https://www.amazon.com/Tha-Holy-Bibizzle-Neffew-Moses/dp/1544259158

I used to work with a guy who told me that tubular incandescent lightbulbs are the most common lightbulbs stolen by morticians.

When I was a teenager I read this book and it actually did advocate self-harm instead of suicide. Iirc the argument was that if it made you feel better, then it was better than killing yourself. The same argument was applied to alcohol and drugs.

Grab an older copy of the Guinness Book of World Records and turn to the category "Judicial," subheading "Crimes: Mass Killings." You'll find that carnage of unimaginable proportions resulted not from religion, but from institutionalized atheism: over 66 million wiped out under Lenin, Stalin, and Khrushchev; between 32 and 61 million Chinese killed under Communist regimes since 1949; one third of the eight million Khmers — 2.7 million people — were killed between 1975 and 1979 under the communist Khmer Rouge.