We found 26 product mentions on r/ukbike. We ranked the 43 resulting products by number of redditors who mentioned them. Here are the top 20. 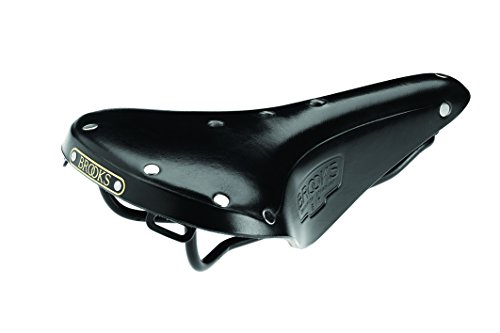 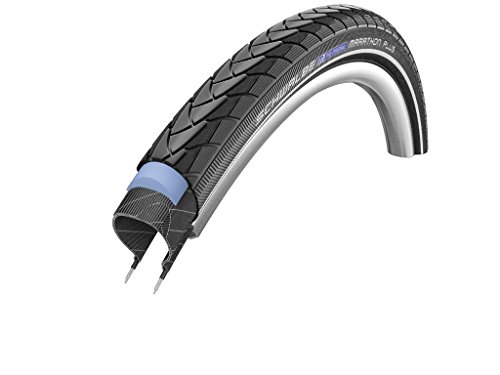 Sentiment score: 3
Number of reviews: 1
GUARANTEE TO BE SEEN: Bicycle tail lights LED demands attention from 5 blocks away and get the space you need to feel safer on the road.STAY ON THE ROAD LONGER: Bicycle rear tail light guarantees a peace of mind knowing you have up to 30 Hours of Attention.BUILT TOUGH, BUILT TO LAST: Extremely durab... 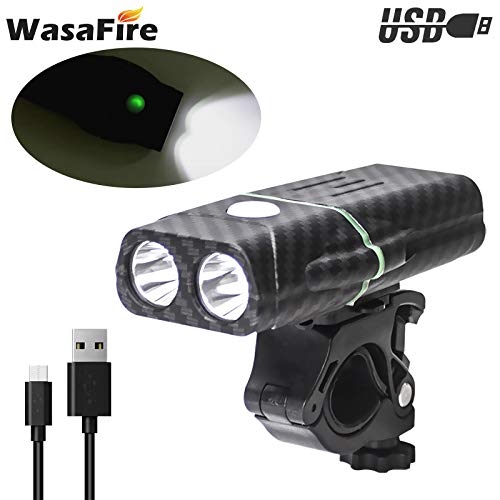 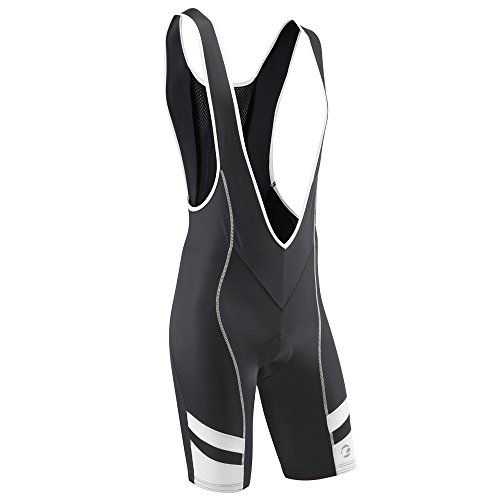 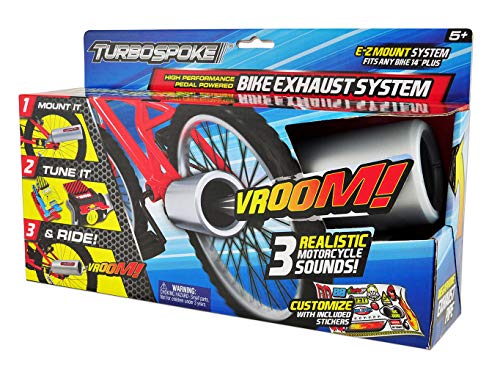 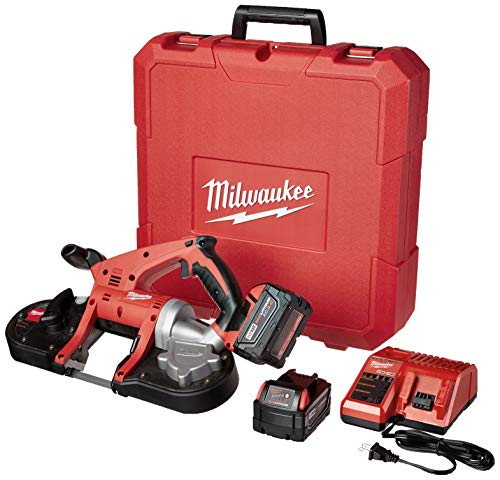 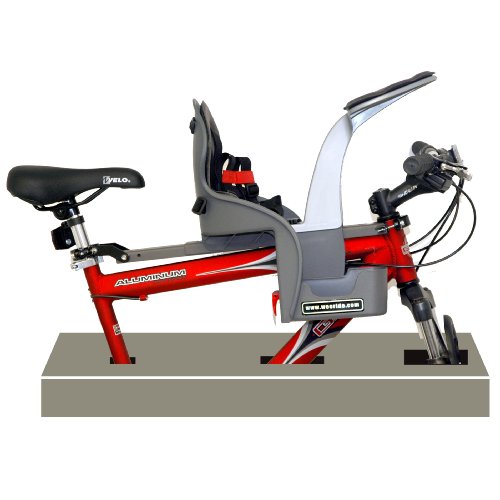 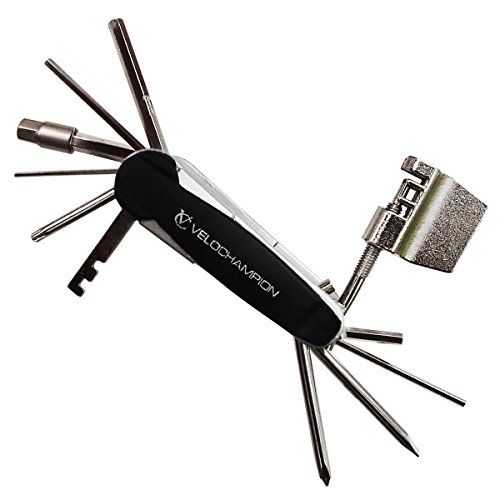 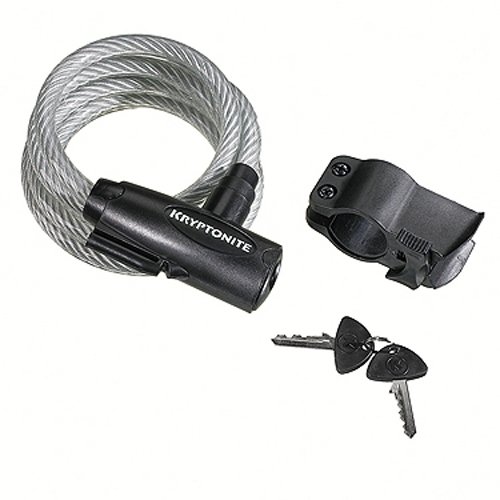 Sentiment score: 0
Number of reviews: 1
This product is of The shape of better bikingThis Product is Turn dial for seat pad width adjustmentMade in TaiwanSport type: Cycling 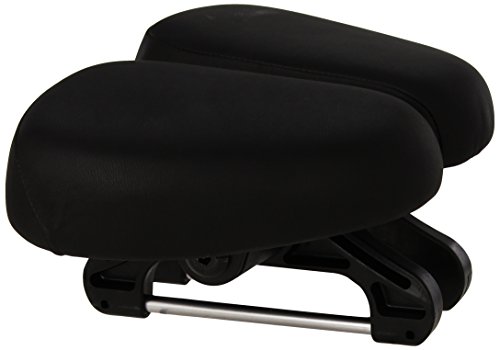 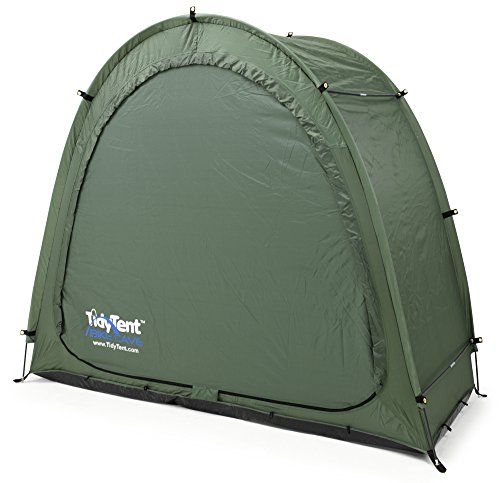 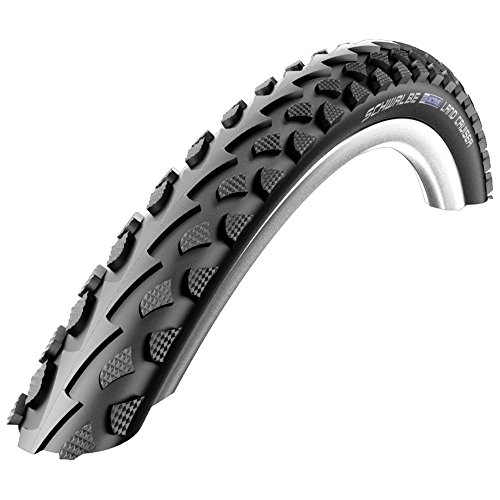 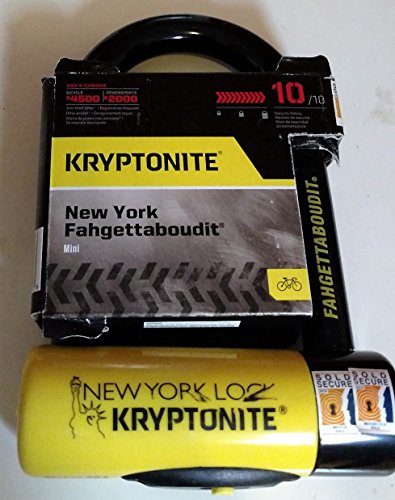 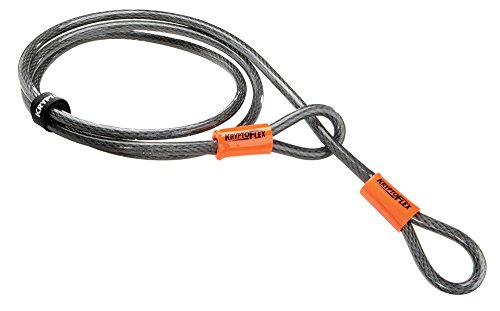 Sentiment score: 1
Number of reviews: 1
Item Shape: Wire Beaded, Outstanding performanceExtended durabilityThe SmartGuard layer made from a flexible, special rubber offers particular resistance to shards of glass and flintsThe SmartGuard belt does not increase rolling resistanceThe Marathon Plus rolls as easily as a tire without protectio... 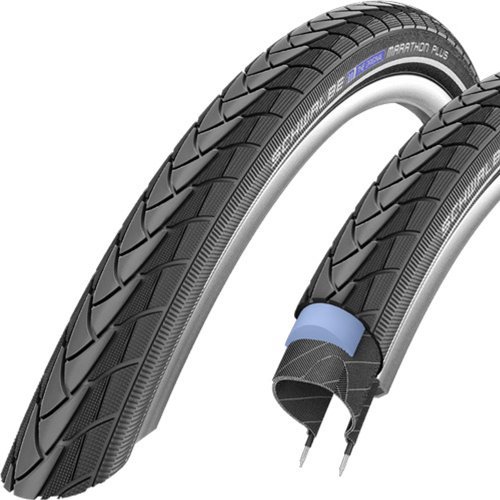 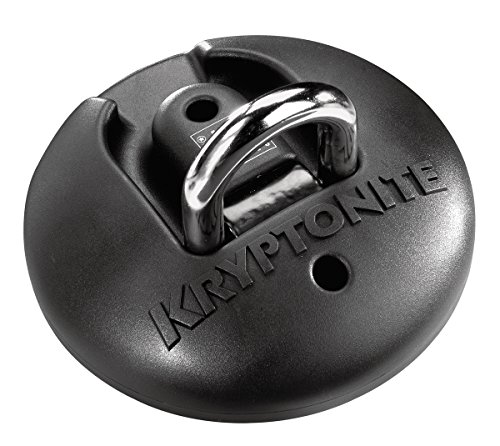 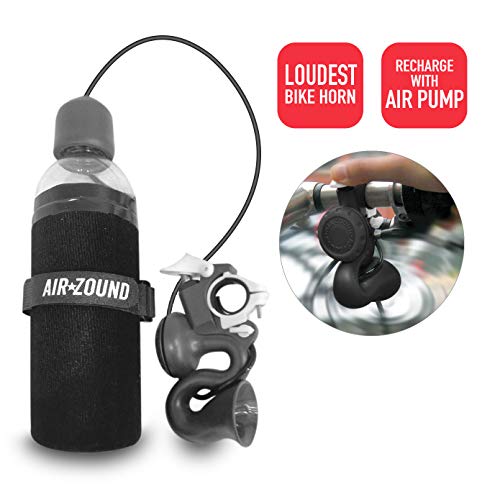 Sentiment score: 0
Number of reviews: 1
Three-inch round, handlebar mounted rearview mirror for bicyclesWide view convex mirror pivots to any viewing angleMounts onto bar end of handle barFits inside handlebars with 13.75 to 22.5 inside diametersSport type: Cycling 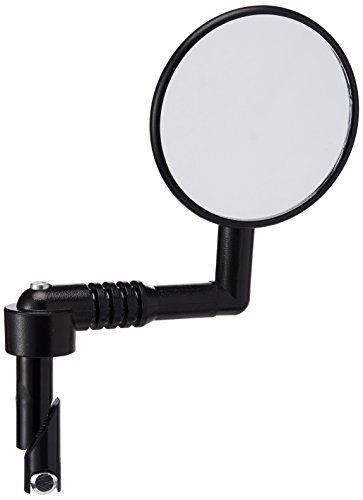 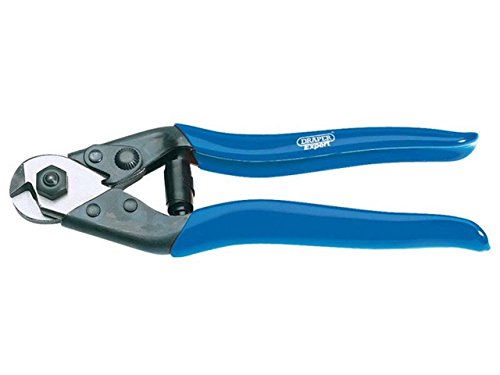 If you're planning on doing more than just a short commute, you'll want to get:

I did a bit of research on this last year (before ultimately deciding to just keep it in the garage!) and for a few months had a bike tent.

Worked fine but eventually toppled over one windy day.

My budget was only around £50, but I did consider one of these (which seem to be considered the best option).

Ultimately I decided against it, and kept in the garage instead (insurace policy was only £50 more a year to keep it on the driveway, so the cost of a shed for the bike wasn't really justified).

The next thing up seems to be a purpose made metal locker, but they run as £400+

Like I say though, the plastic sheds you can get seem to be best bang for buck. All I would say is though I feel like having a shed/plastic storage is almost advertising that theres something to steal in it.

I appreciate this isn't the most helpful post, but as noone else has posted yet it's at least something!

I have that exact bike. It's a great entry level road bike! Done around 2,500km on it and it's still going strong. I've used it as a commuter with some security quick release skewers (so your wheels don't get stolen easily) and a Kryptonite New York Fahgettaboudit Mini (possibly the strongest U-lock you can buy, other Kryptonite locks are worth a look too though, for less money).

I have this rack for it. As long you're physically able to climb the hill then the bike will. ;-)

They look pretty good! Quite a bit lighter than the Marathon Plus (which is their biggest criticism) which is a good thing, but of course a thinner puncture protection.

Definitely get a hybrid. I have chunky tyres on mine which mean it will go over rough ground easily, and I quite like the front suspension as well. Don't overthink things, get to your local bike shop and ask what they have. They'll probably let you try them out first.

Somthing like this or this is what you're after.

Just make sure to check it's OK for you to start installing things in a communal area.

Something like this or this will cover most bases out and about. You can pick up a proper chain tool for a few quid, and they're a bit easier than the ones on multi-tools.

I've got a few multi-tools from various manufacturers and they all do the same job equally well. There's no one I'd specifically recommend.

thanks, just looking though these tryes aren't available in 700 x 40, which was kind've my original point!

Price history graph indicates this is an OK deal, but far from exceptional. Amazon has sold it for a lot less money at times in the past

In fact, there's a strong spike in prices in spring/summer, and a steeper drop yet to come around the end of September/early October by the looks of the trend over the last few years.

Makes sense - cash in on bike mania when the weather turns good, then have to shift your excess inventory before the relatively quiet winter

I'd hold fire until the end of September and see if it drops lower again this year personally.

I have the [Wheel Building Book] (http://www.amazon.co.uk/The-Bicycle-Wheel-Jobst-Brandt/dp/0960723668) and live near Leeds. If you borrow it, its a good excuse for me to get some miles on a Sunday. PM me if you want to borrow it.

The anarchist infrastructure collective recommends these, much quieter.

This one seems to have the most reviews.

No no, I did!!! I have this extension looped in the stair's railing. That is why I am saying the d-lock would be pointless, there would be a wire in the equation anyway.

I hate to say this, but you've learnt a lesson today.

Cable locks are worthless. They are cut through like butter. You have essentially locked your bike up with string.

This will cut through both those bits of string. You spent £600+ on your bike, yet a couple of quid on a lock. Silly billy. What did you expect?

When your bike is replaced, get a good u-lock. What you used to "secure" your bike, I use on my front wheel . . . and I fully expect that one day I'll come back and find my wheel missing.