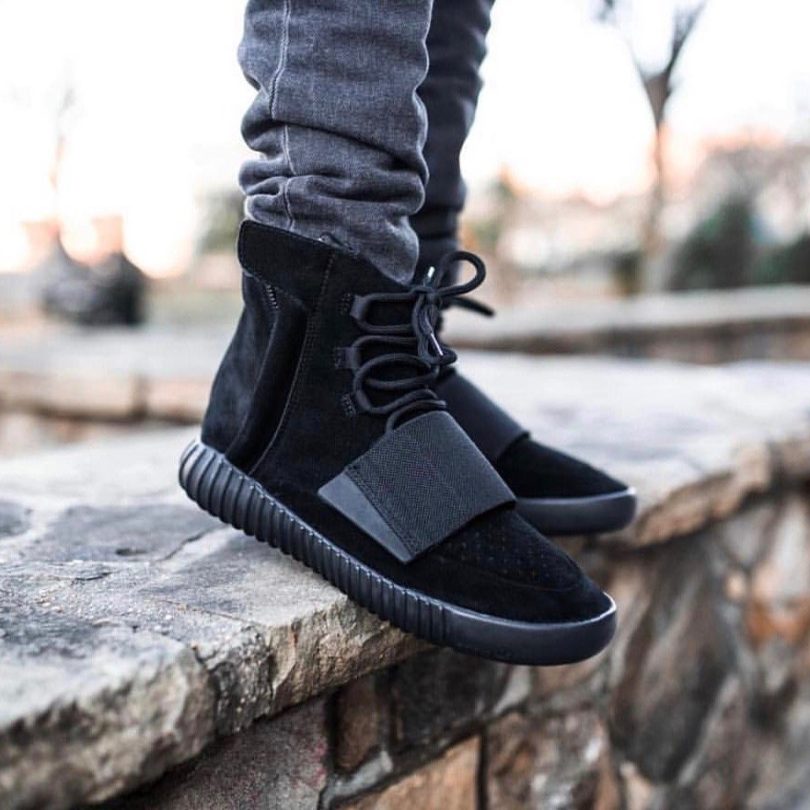 The shoe sports an all-Black suede upper that was originally seen with a White boost sole, but the release version could be a fully “Blackout” colorway as seen below.

Kanye first broke the news on a New York radio Power 105.1 Breakfast Club, that a “Black” version of the Yeezy 750 would hit the market soon, and some are projecting it to drop as early as this Fall/Winter 2015. 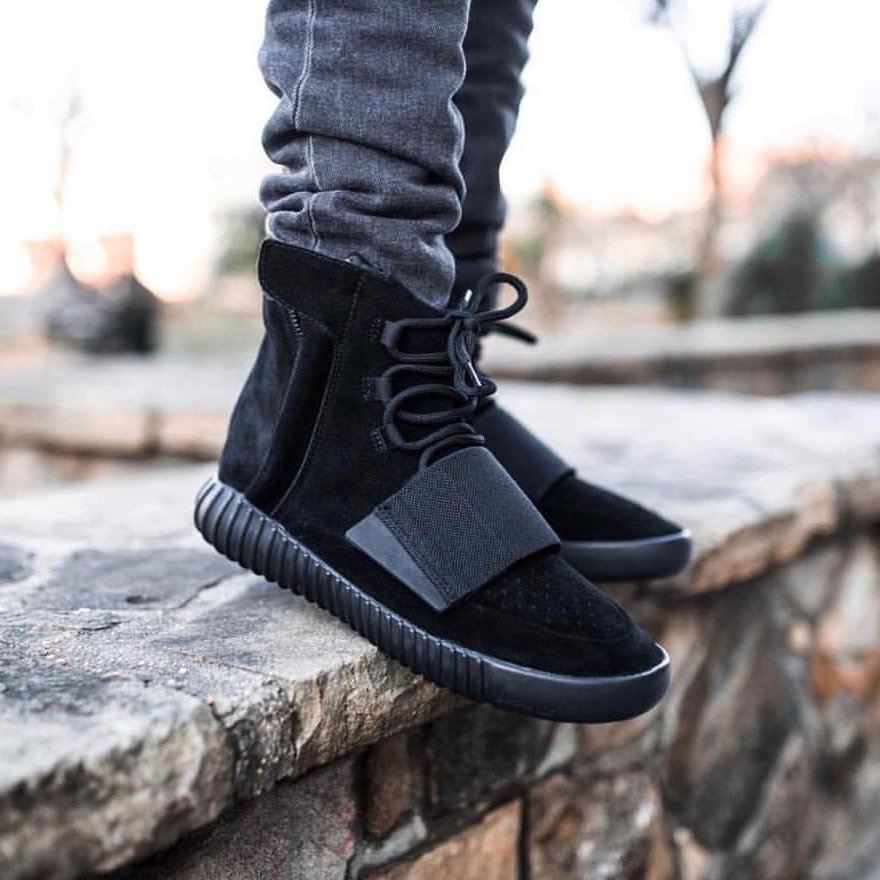