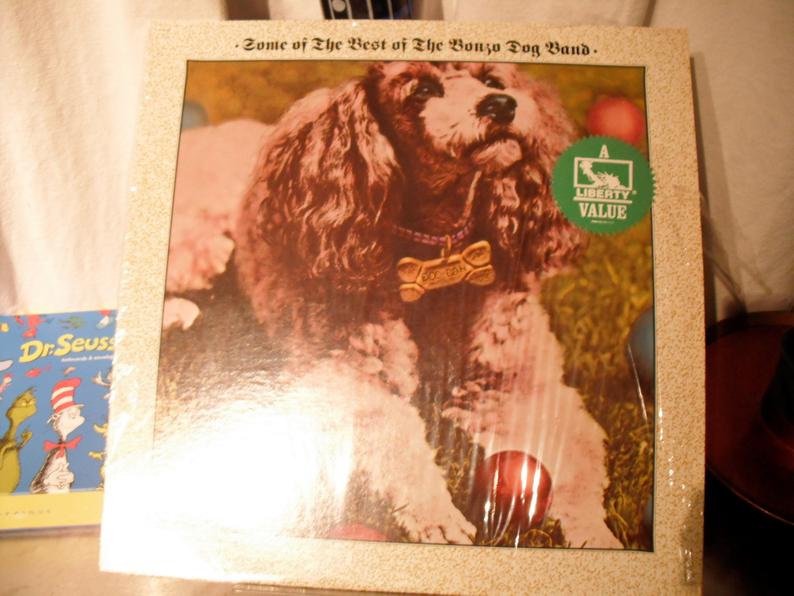 The Bonzo Dog Doo-Dah Band (also known as The Bonzo Dog Band) was a band created by a group of British art-school students of the 1960s.[1] Combining elements of music hall, trad jazz and psychedelic pop with surreal humour and avant-garde art, the Bonzos came to the attention of a broader British public through a 1968 itv comedy show, Do Not Adjust Your Set. tracking list see back of album album condition in shrink cover vg++ vinyl vg++ overall vg++ They had a hit single in 1968 with “I’m the Urban Spaceman” produced by Paul McCartney and Gus Dudgeon under the collective pseudonym “Apollo c. Vermouth”. The Beatles were fans of the group. The anarchic twelve bar blues “Trouser Press” featuring a solo by Roger Ruskin Spear on a genuine trouser press he had fitted with a pick-up gave its name to an American anglophile rock magazine Trouser Press. “Can Blue Men Sing the Whites?” lampooned the British blues boom, and tap dancer/drummer “Legs” Larry Smith was an on-stage hit with his lubricious dancing (he had actually trained as a child in tap dancing). Many of their songs parodied parochial suburban British attitudes, notably “My Pink Half of the Drainpipe” on the album The Doughnut in Granny’s Greenhouse (a euphemism for an outside toilet, still common in the United Kingdom at the time). 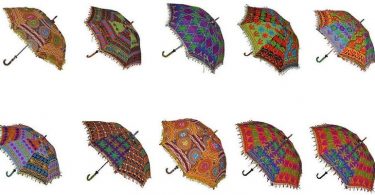 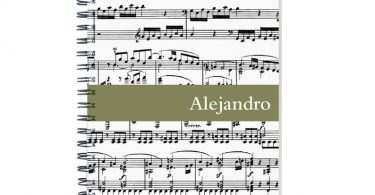 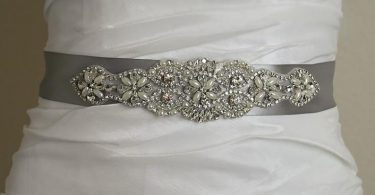 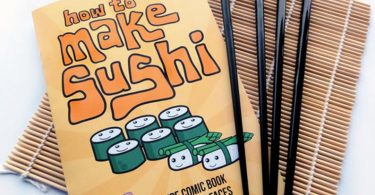 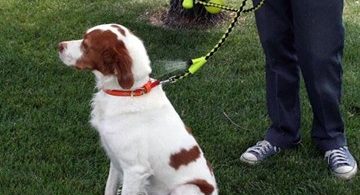 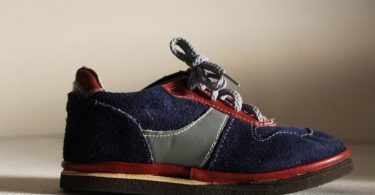 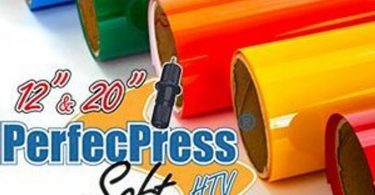 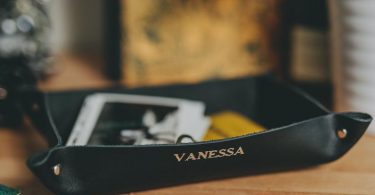 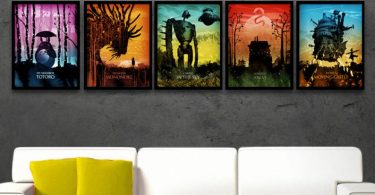 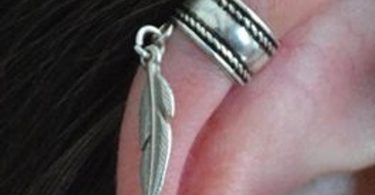 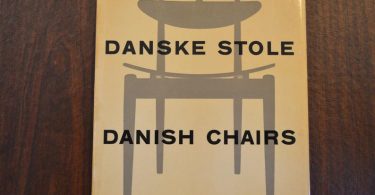 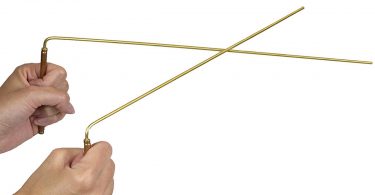 dowsing rod- This pair of dowsing rods is a blend of brass and copper, making it comfortable to...