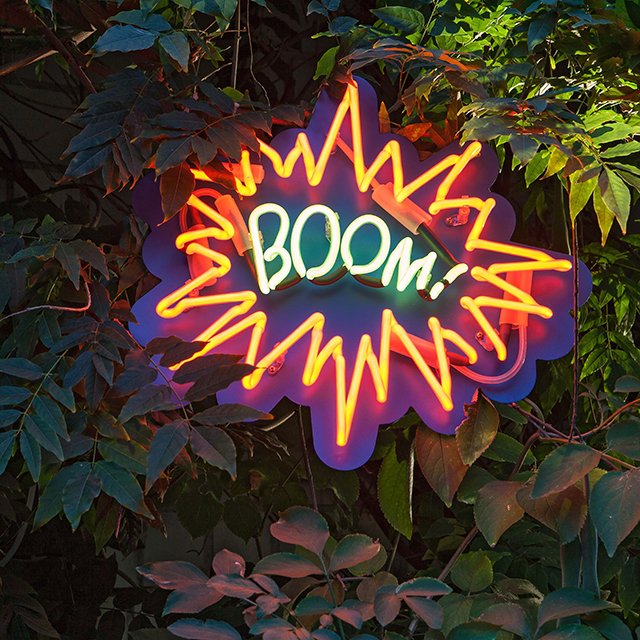 ZAP! is a new series, created in honour of Pop Art, which originated from the 1950s post-war consumer boom.

The movement was flashy, young, free: a big contrast to the mainstream of the time. Most particularly it was important that text and image where closely linked to the significance of the message, which was to criticise society and its mass consumption in a slightly ironic and cheerful approach.

The neon writings in this series are specifically made in memory of Roy Lichtenstein, who based his style on an important pillar of mass communication: comics. The neon signs that we offer here are exactly that: young, flashy, happy and free! Now, if you are loking something more exotic, check out this Tiki torches. 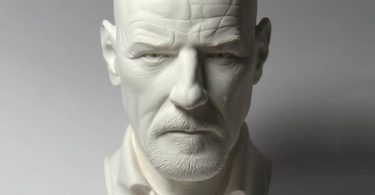 All hail the king! Portrait bust Breaking Bad’s Heisenberg! This depiction of a hard-hearted... 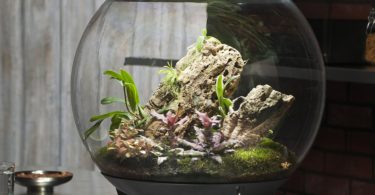 Constructed Out of Acrylic- 10 times stronger than glass, 50% lighter and 93% clearer Automated... 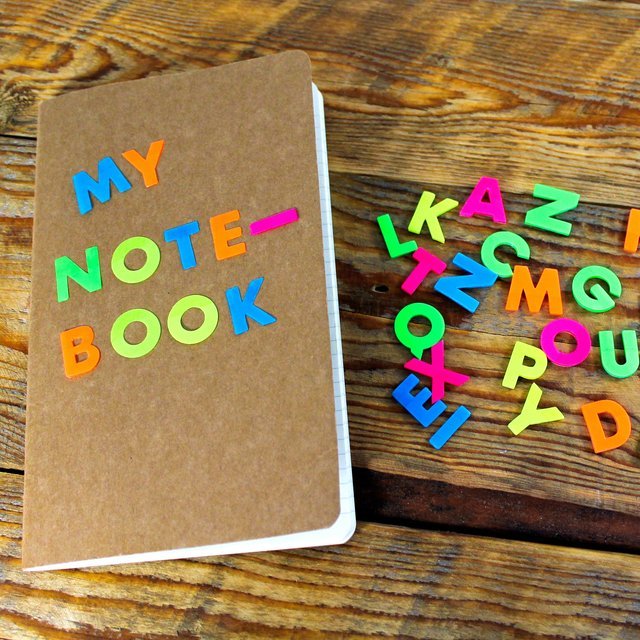 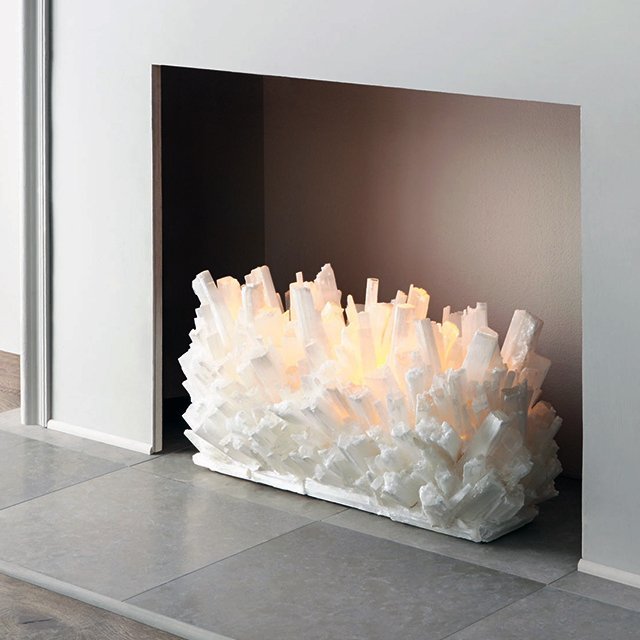 When put on display, these gorgeous, unique Selenite Fireplace Sculptures become the centerpiece of... 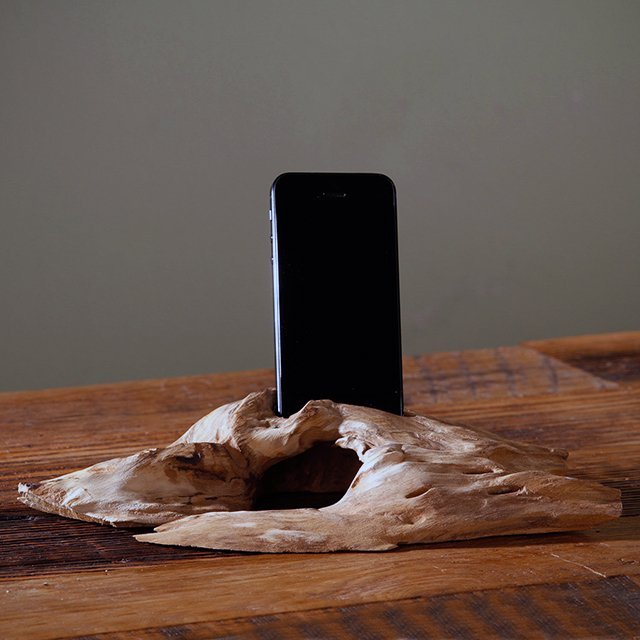 Made a break from function-only designs and seat your smart phone in this natural driftwood-styled...