The aroma of Cinnamon Leaf is warm, and spicy but not as sweet as cinnamon bark. It shares similar nuances with clove leaf but is definitely uniquely cinnamon. The scent does not last as long as cinnamon bark either , however cinnamon leaf oil is much safer to use in almost all applications because it is less likely to cause irritation to the skin and mucous membranes. According to Robert Tisserand in Essential Oil Safety (1995) Churchill LIvingstone Press- Cinnamon bark oil is also a strong sensitizer- and who wants to be allergic to something they love! Clove and Cinnamon leaf blend well together. It also blends well with citrus oils, especially orange. Other good combinations are peppermint, bay, and vanilla. Cinnamon leaf oil makes an excellent room diffuser oil. Cinnamomun zeylanicum Madagascar Steam distilled from the leaves This listing is for 1 bottle. With every oil that i ship i also include information on about the oil and its suggested uses. The statements in this listing have not been evaluated by the fda and this product is not intended to prevent, treat, or cure any disease. Please consult your physician for any ongoing medical conditions. Essential oils should not be taken internally and should not be applied to the skin without first diluting them. Avoid using essential oils if you are pregnant or nursing. 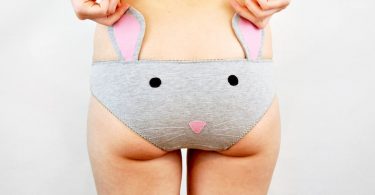 Mouse face panties with ears. Yes, these are knickers with a mouse face on the back! They have... 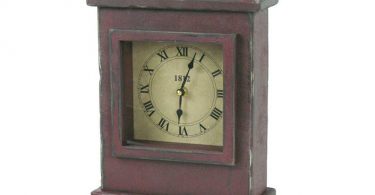 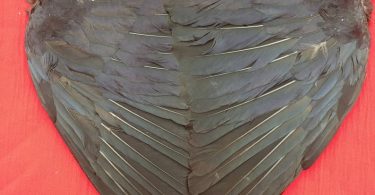 This is a pair of glossy black English Carrion Crow wings. They have been air dried and preserved...

i ship within 4 days from New York City Check out one of the hottest celebrity trend of all time:...

Designed by Ukrainian studio Kononenko id for mzpa, this collection of wall lamps is inspired by...

Enjoy your favorite dice game in proportions! Roll them in the grass in your backyard, or set them... 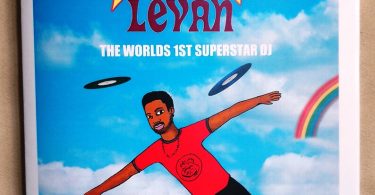 Larry Levan was the dj at the seminal New York nightclub Paradise Garage arguably one of the most... 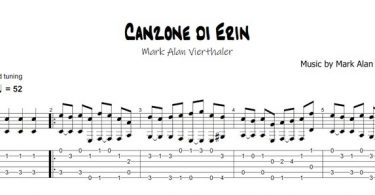 Canzone di Erin is an original composition for classical-style guitar. It was written and arranged... 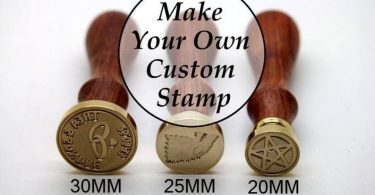 11 colors of wooden handle choices available, leave a note for the handle color. If not specified...

Turns out the juicy, writhing little offspring of the fearsome demogorgons are actually delicious... 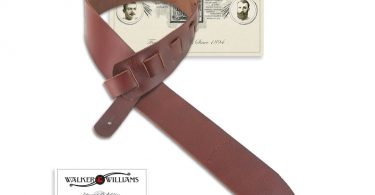