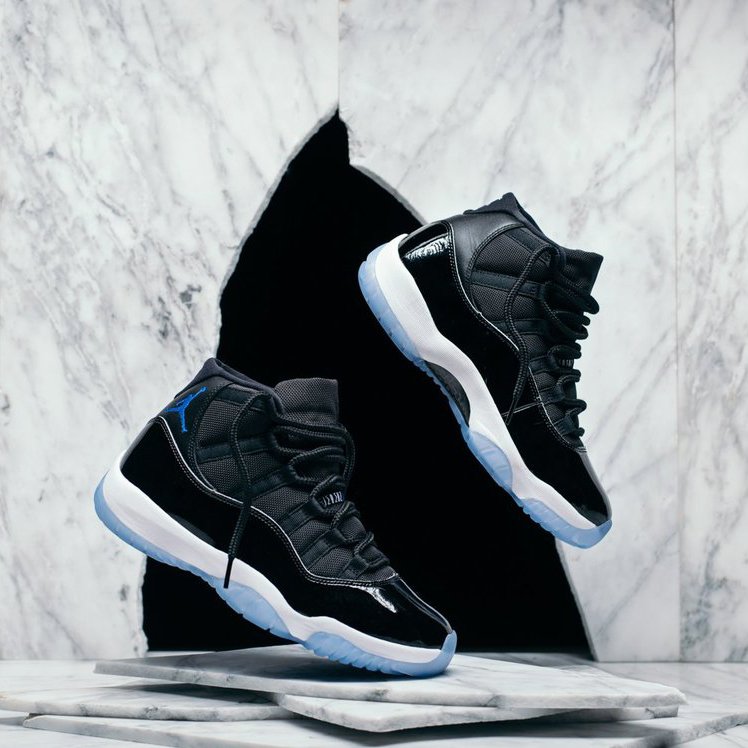 The 2016 Air Jordan 11 Space Jam will be arriving, as it caps off the celebration of the film’s 20th anniversary which recently occurred on November 15.

Compared to the previous 2009 retro, this particular rendition essentially stays true to its OG build, similar to the pair that MJ first wore during the 1995 NBA Playoffs. A higher cut black patent leather overlay encompasses the upper, while classic Concord Jumpman branding, and the number “45” is stitched on the back heel.

This 2016 edition will be packaged in a special Looney Tunes-themed box with cartoon graphics to further commemorate the iconic movie.