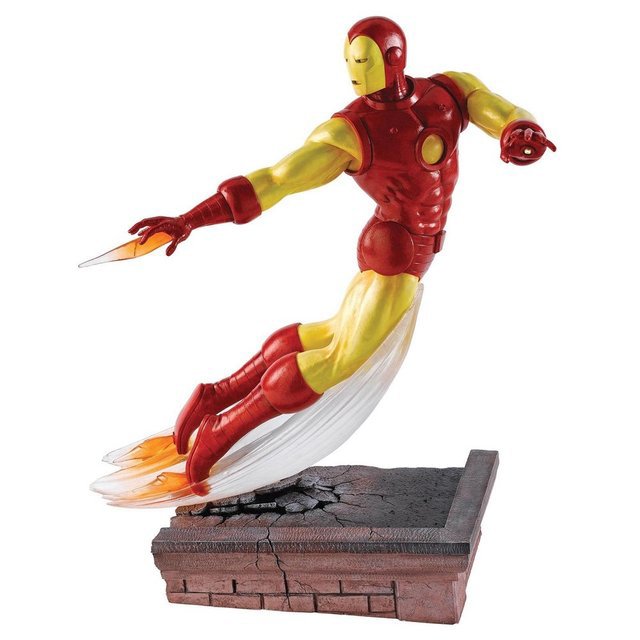 This figurine represents a whole new avenue opening up in the marvel collectibles market. It’s a beautifully sculpted, hand painted, limited edition figurine of which there are only 500 pieces in the world. Border fine arts has just recently started commissioning sculptures like this and if if this one is anything to go by collectors have a reason to get excited. Inspired by the invincible iron man #25, peter mook, the designer of this piece, spent two hundred hours sculpting alongside ray ayres and his design team. Then when he had finished they got started on hand painting all 500 of them. This is a very limited piece that is already becoming a much sought after item.

the invincible iron man is one of marvel’s most interesting characters. On the page he is a perfect example of a flawed hero: although he stands up for what he believes is right, he’s also narcissistic, smug, and an alcoholic. Stan lee said that when he was creating iron man he wanted to challenge himself to make a character his fans wouldn’t like straight off the bat. Comic book readers at the time were almost exclusively a liberal crowd so he made tony stark an emblem of corporate greed and rampant capitalism: literally a warmonger.

He has all these technologies that could make a difference to the world and he keeps them and uses them to fight crime. I don’t know how much of a challenge stan lee found writing iron man but i do know that it has become a huge success and popular around the world. 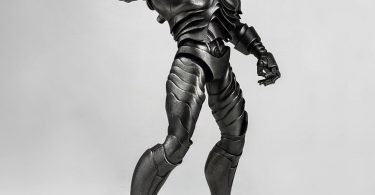 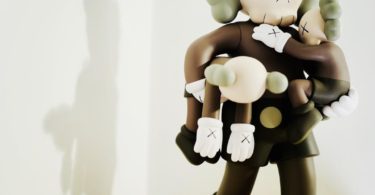 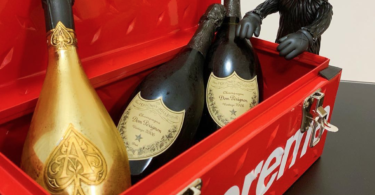 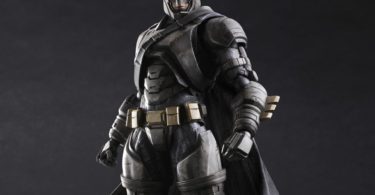 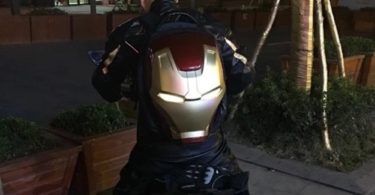 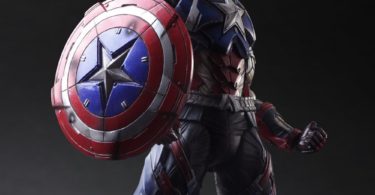 100% Toy Imported A square Enix import An original take on the marvel hero Includes his signature... 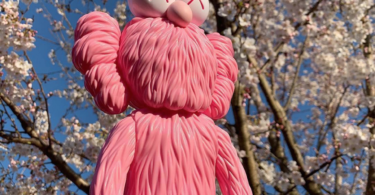 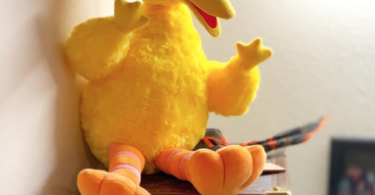 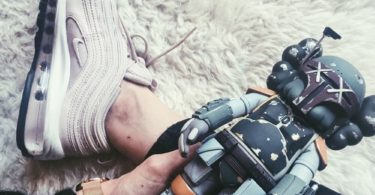 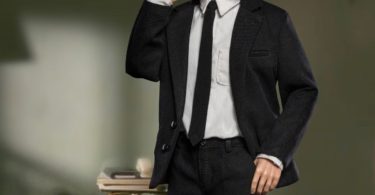 Would you give a guy a foot massage? This plastic Pulp Fiction Vincent Vega 1:6 Scale Action Figure...