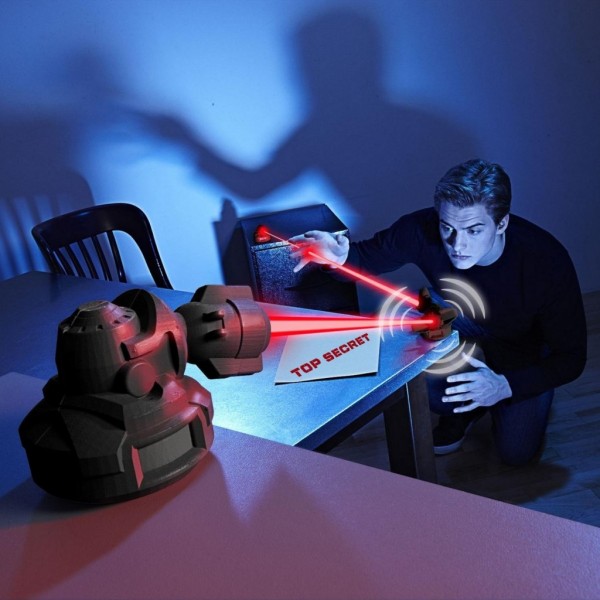 Secure top-secret information with an invisible beam tripwire network! Align the beams into a protective perimeter using 3 lazer units. When the perimeter is breached, an alarm will sound alerting you of an intruder. The Lazer Defense Network units have the capacity to be placed 20 feet apart and can be combined with additional units to create massive secured areas. Gear up and protect your space with the ultimate Lazer Defense Network from Spy Gear!

Create a highly secure perimeter and protect top-secret information with the Spy Gear Lazer Defense Network!
Align 3 lazer units to create an invisible defense network. When the perimeter is breached an alarm will sound!

The Lazer Defense Network units can be placed up to 20 feet apart and can be combined with additional units to create massive secured perimeters.
The Spy Gear Lazer Defense Network is made for Secret Agents ages 8+ and requires 6 AAA batteries for operation.
Includes: 1 Lazer Receiver Unit, 2 Lazer Transmitter Units, 1 Instruction Guide 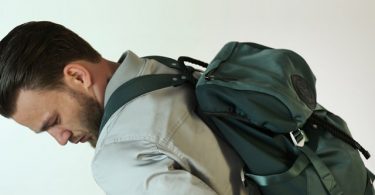