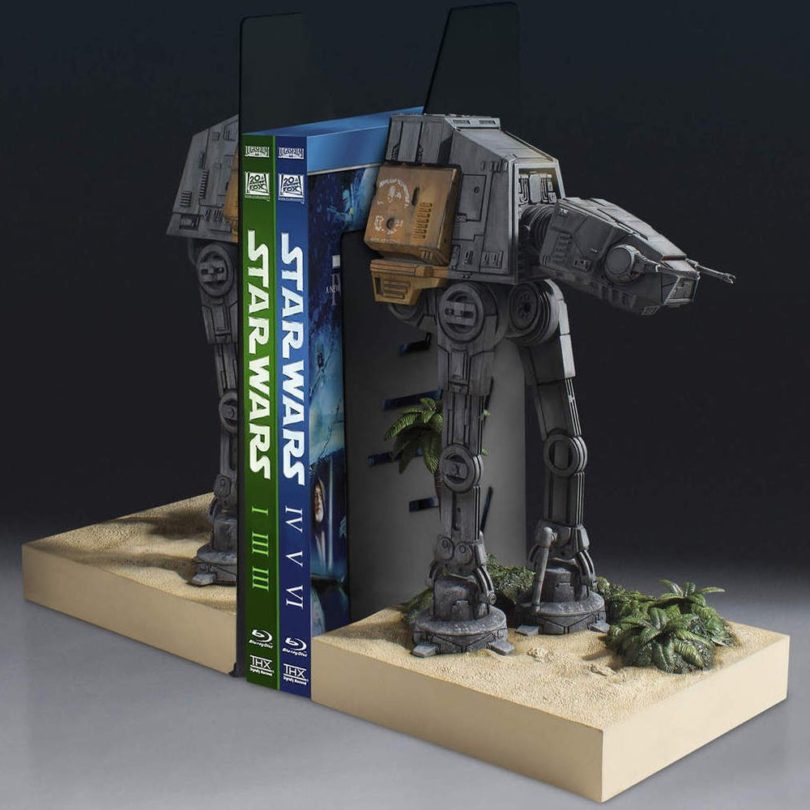 The AT-ACT is larger version of the standard combat AT-AT walkers.
As seen in Star Wars Rebels and Rogue One: A Star Wars Story , the AT-ACT features a deployable cargo bed for the transportation of heavy building materials or combat munitions.
AT-ACTs were commonly stationed at major Imperial construction projects, such as shipyards and research installations such as the Imperial data storage station on Scariff.

Digitally sculpted by the master artisans at Gentle Giant Ltd., the AT-ACT Mini Bookends features the mechanical monstrosities as they were seen traversing the jungle terrain on the planet Scariff in pursuit of the Rebel insurgence in Rogue One: A Star Wars Story .
Crafted using only the highest quality polystone, each limited-edition hand-painted bookend set comes individually numbered and is packed with a matching certificate of authenticity. 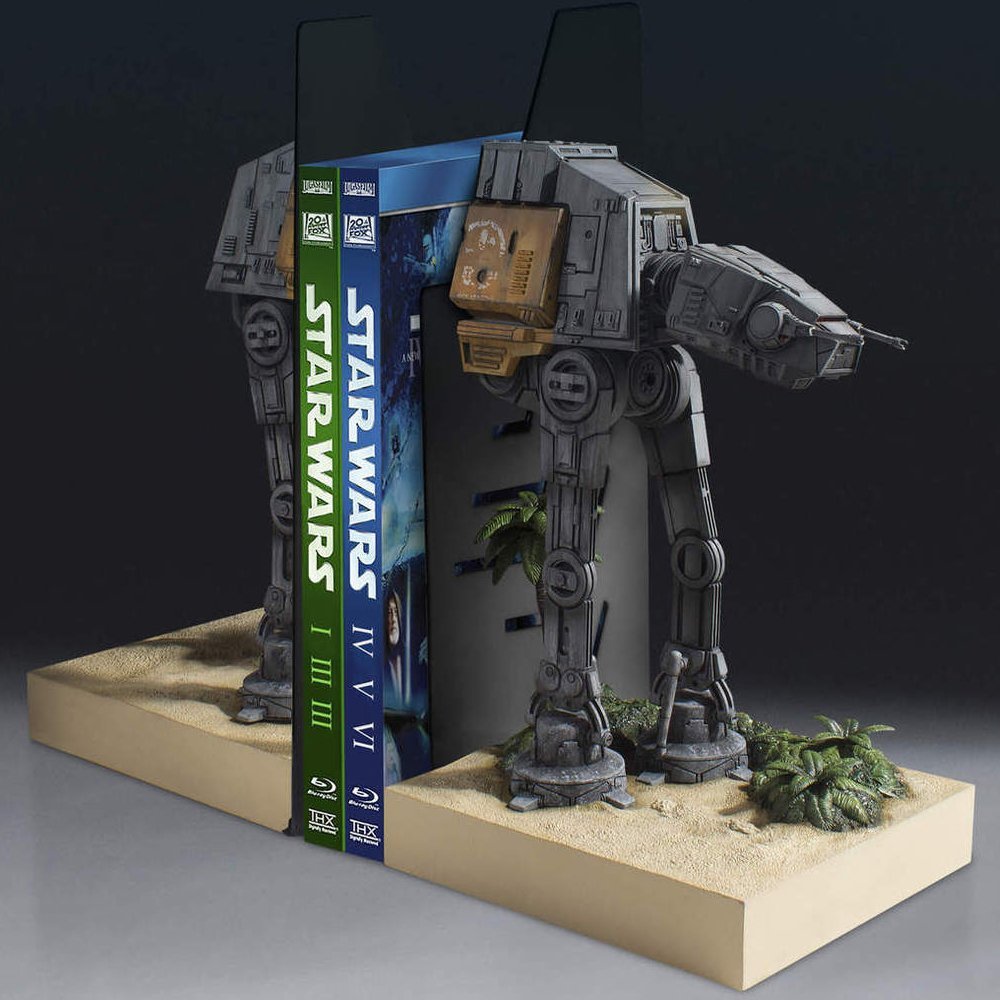 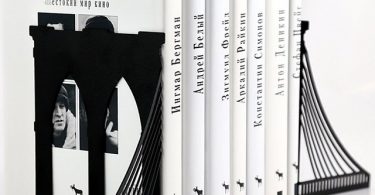 Metal bookends Brooklyn bridge. We can watch “Manhattan” many many times. The bridge is... 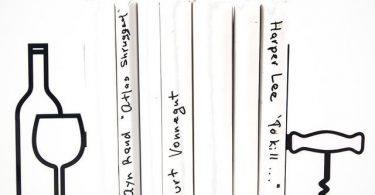 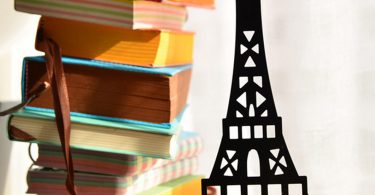 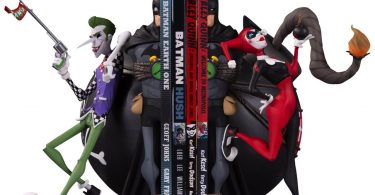 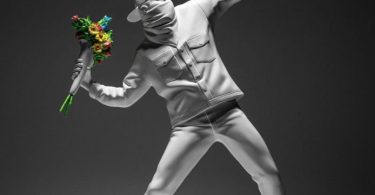 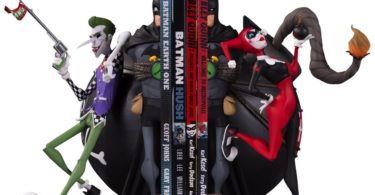 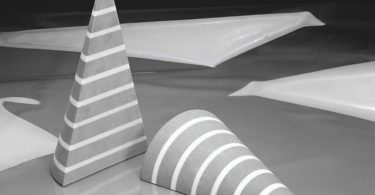 Bicono Bookends by UpGroup. These sleek and original bookends handcrafted in marble and designed by... 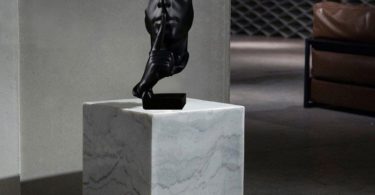 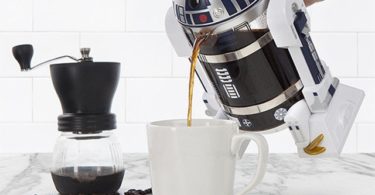 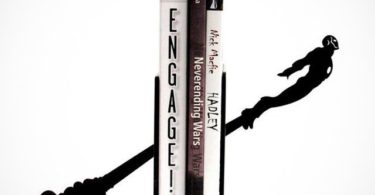 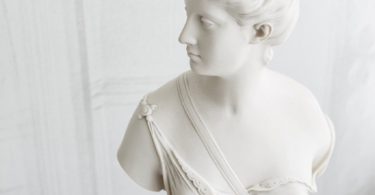 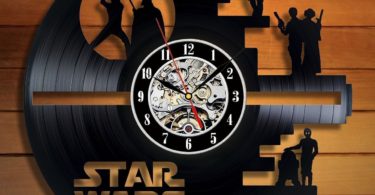