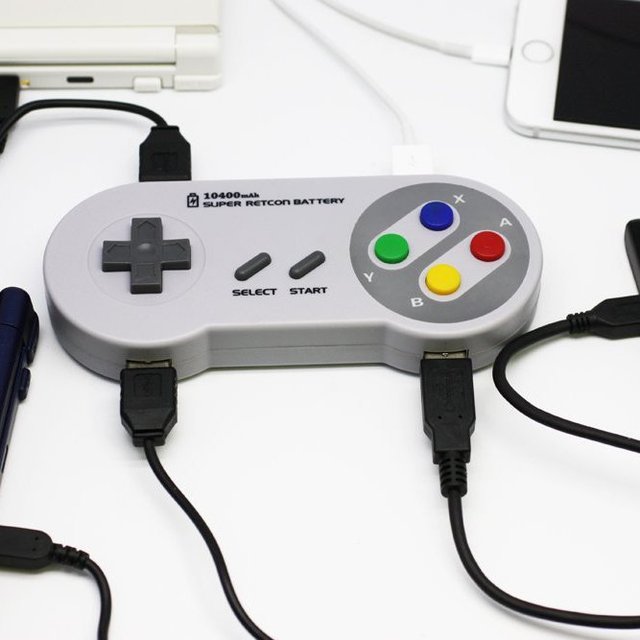 At first glance, the Super Retcon Nintendo Controller Battery looks just like a SNES (known in Japan as the Famicom) controller but you can’t play Mario on this gadget. Instead, the Super Retcon (“retro controller”) is an emergency power source for your other devices, whether it be a music player, phone, tablet, game console, or more. There are four ports on the 10,400mA battery, offering simultanously charging for multiple devices. 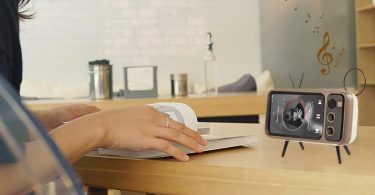 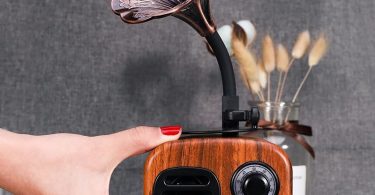 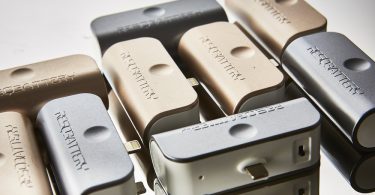 ResQBattery is a pre-charged eco-friendly emergency phone battery that jumpstarts your phone... 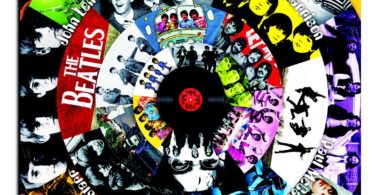 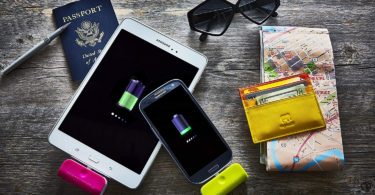 Need to make an urgent call but stuck with no battery? Nowhere to charge your device? Have no fear... 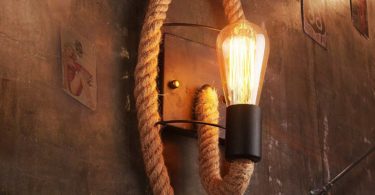