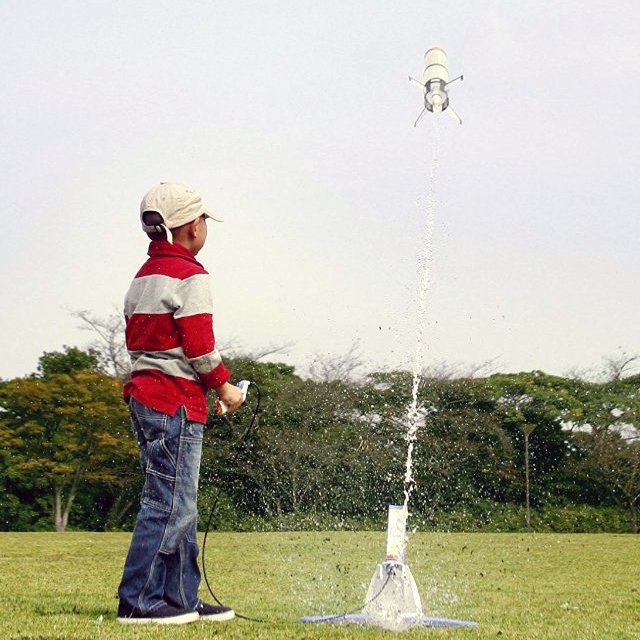 Water and air driving force ! It is a kit that utilizes a plastic bottle , can create rocket battery-free . Not used , such as gunpowder , it is an ecological rocket to fly with the power of water and air . It can be made by use of an empty plastic bottles that are no longer needed . Use the three [Features]

◆ for carbonated drinks 1.5 liters PET bottles .
◆ When you put air in the aircraft , the use of the bicycle pump for .
◆ The rounded PE top shape of the tip , for improved safety . In addition, we are increasing the visibility in the orange .
◆ Change the material of the tip , vinyl tape is easy to wind , it became hard to get .
◆ The completely redesigned remote control grip . Wire is less likely to come off , I was easy to grasp .
◆ can be launched from a distance by remote control grip .
◆ Adjustable launch angle in the firing angle adjustment screw .
◆ Japan PET bottles Craft Association approved . 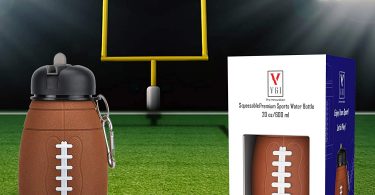 【3D HONEYCOMB DESIGN】 We use the latest technology produced this unique water bottle of 3D... 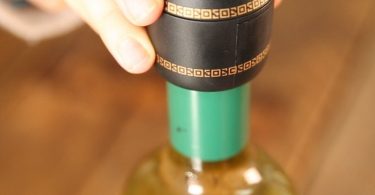 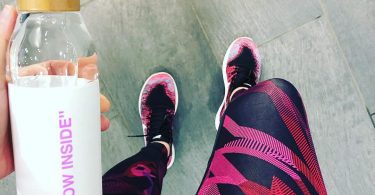 Having been recently appointed as Evian’s creative advisor for sustainable innovation design...