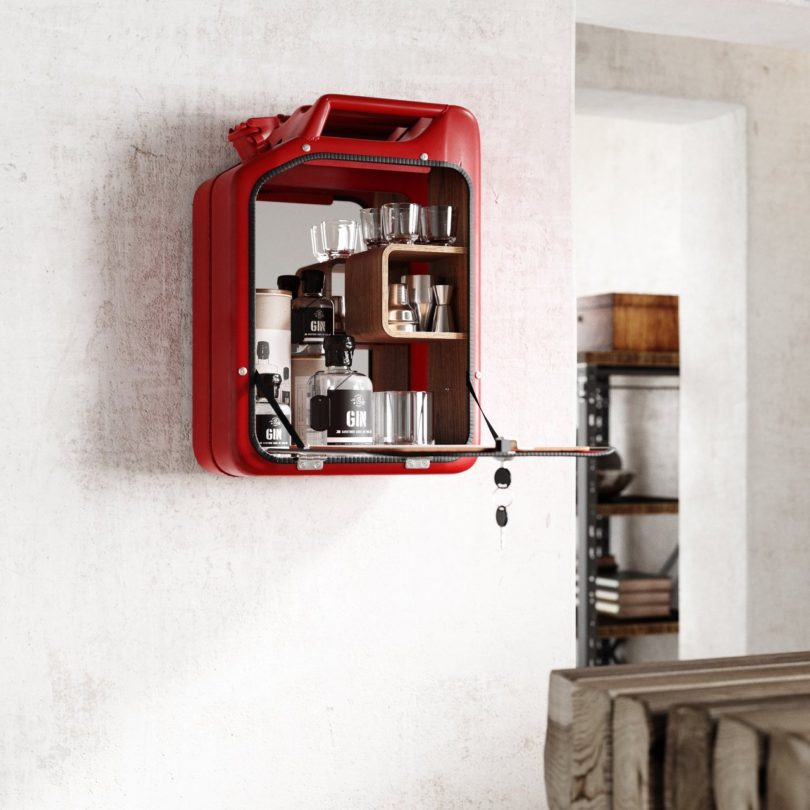 What is a Jerry Can? A Jerry Can is a unique piece of World War II history. The Jerry Can was invented and made in 1939 to win World War II.
One of the most important historical transportation products is the Jerry Can, which is a nickname created by the British and U.S. forces.
Danish Fuel World War icon designs. This VOL 2 design is the 2´nd generation from Danish Fuel, and is launched, March 2017. Four years after the VOL 1 designs.

A “Jerry” was used as slang for a German during World War II. Thereby, the name, Jerry Can.
Over the past years, Danish Fuel has reinvented these World War II icons and repurposed them into several types of storage designs.
All of our designs are use Jerry Cans that are collected from Military surplus stock-houses in Europe. Unique and handcrafted pieces of art, which are now available to help you put together your own unique conversation starter. The greatest gift for the one who has anything.

Each Jerry Can is marked with a one of a kind ID number that is embossed into the aluminum octane tag not two are alike.
The GAS RED Danish Fuel Jerry Can.: During World War II, the red color indicating that the can containing gasoline. 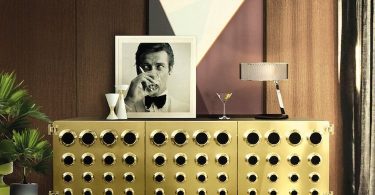 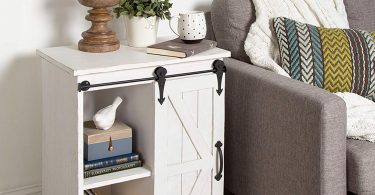 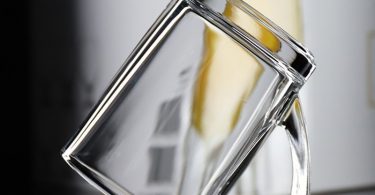 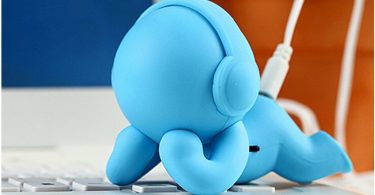 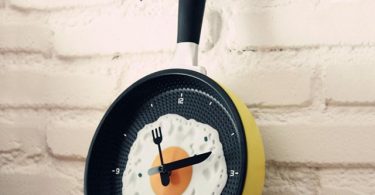