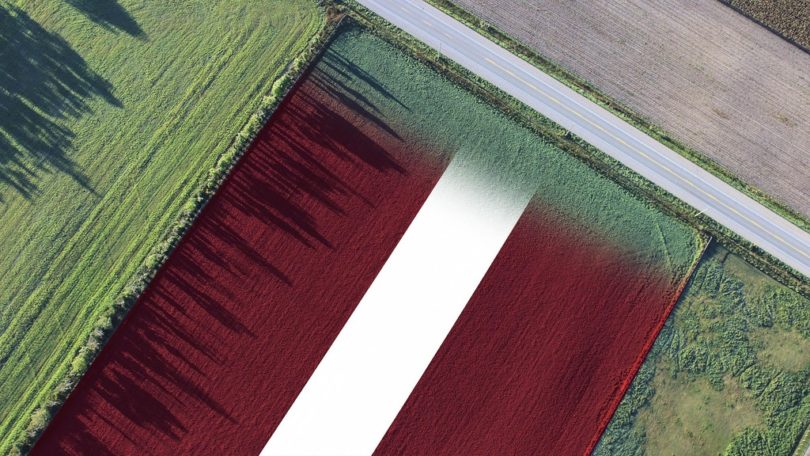 In 2018, Latvia celebrates a hundred years since it became an independent state. With festivities at home and all around the world, Latvia will present the best it can offer in culture, lifestyle and innovation.We like to make a special present to Latvia and its people and beat world record of largest flag draped. Our flag would be 12.5 ha (250 m x 500 m) huge. The event is planned for 18- 21st of August, 2018. It will be held in Cesis, a small city where original Latvian flag was created.

This month Latvia celebrates the 99 years of the state of Latvia. Because of this special attention are given to national symbols of the Latvian state. And our red – white – red flag is one of the most visible Latvian symbols. The Latvian flag is reputed to date from 1279, which would make it one of the oldest national flags. The current design of Latvian flag was approved in May 1917, at a meeting of the Art Promotion Association.

The flag then became immediately used in demonstrations supporting the independence. The oldest surviving version of the Latvian flag is now displayed at the Cesis history and art museum.

Many legends about the origin of the Latvian flag come from the early Middle Ages. One of them, describe events that occurred before Christianity was established in the Baltics:

“A Latvian castle in Cesis was surrounded by Estonian troops. The siege lasted several weeks and the starving residents considered surrender. The only alternative was to charge over the battlements to break the enemies lines. Knowing this, an old Latvian lute player suggested a short prayer and full-scale attack. A ram was sacrificed and the old man took off his shirt and dipped it in the sacrificial ram’s blood. The shirt was completely soaked in blood except where it had been held. The old man attached this red-white-red coloured material to a shaft. Waving this as a standard the warriors attacked and drove their enemy away. According to the legend this time the Latvian warriors were successful and drove the enemy away. Ever since then Latvian tribes have used these colours.”

We are proud of our flag, it’s history, colours and with proudness, we want to show all it’s beauty to the World. 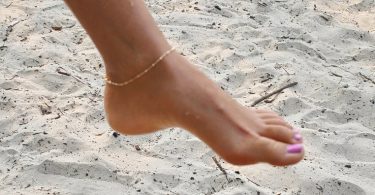 Gold anklet bracelet. a fun piece to accessorize your summer outfits! Made with 100% 14k gold... 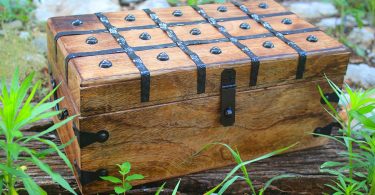 we love pirate stuff! Here at WellPackBox we searched the world for everything pirate! artisan... 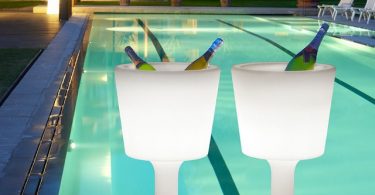 Light Drink by Slide is an original atmosphere lamp, that can be used also as a bottle/ice holder... 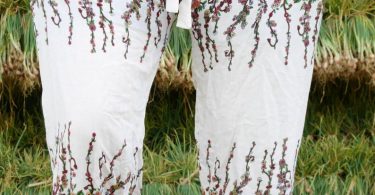 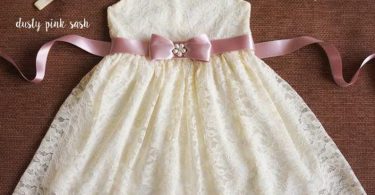 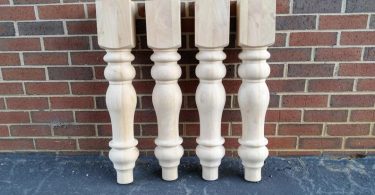 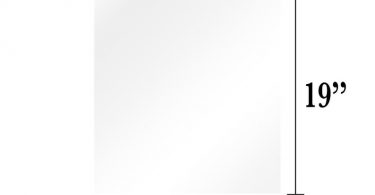 Actual size is 7/16″ wider and 1/4″ taller than listed to accommodate inserted products... 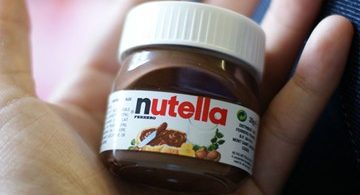 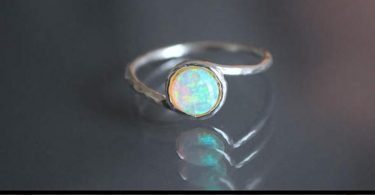 Simple, clean and stunning ring. It looks perfect itself, but at the same time delicate enough to... 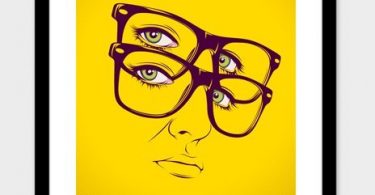 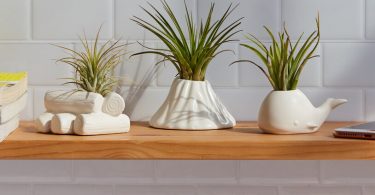 If you love your plants as much as you claim to, you can’t let them languish in their crappy... 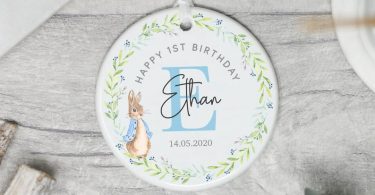 covid-19 Our shop is still open for business as normal. However, please be aware before purchasing...