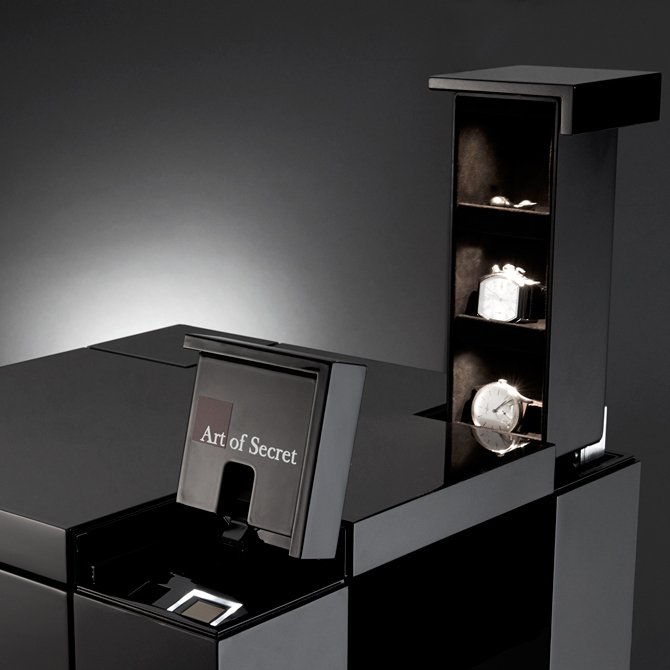 This nightstand was designed and developed by Fiveco, a company located in the region of Vaud who have worked on many high technology projects, namely for some of the greatest watchmaking brands. Secret of Night was entirely created and constructed in Switzerland, from its elaboration process to its finalisation. It is made of cherry wood that has been worked using traditional methods by a cabinet maker. It integrates a hidden drawer in one of its legs. The hidden drawer is a cradle that is divided in three individually lit compartments.

The drawer can be opened through the use of a digital finger-print reader also built into the nightstand.

The high complexity of the mechanics and electronics were integrated into the design to create a sense of invisibility and of better hiding its secrets.

This black, high gloss nightstand was designed and developed by Fiveco, in the same line as the nightstand in cherrywood.

Its particularity is the hidden compartment in one of the legs, like a capsule that can only be opened thanks to a digital fingerprint reader. 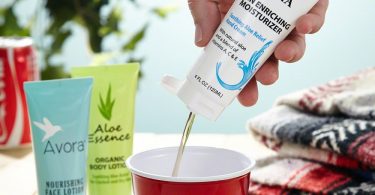 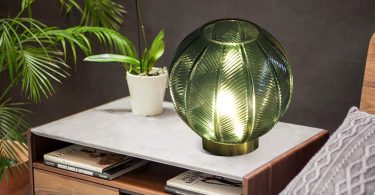 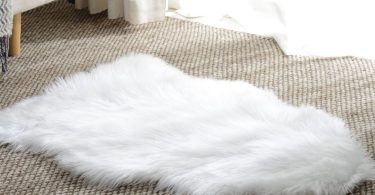 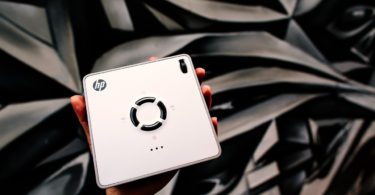 Crafted with Versatility. Designed for You. The epitome of the mobile projector. It is packed with... 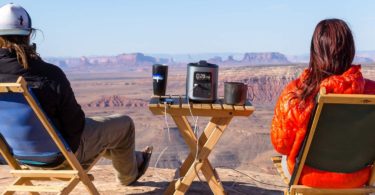 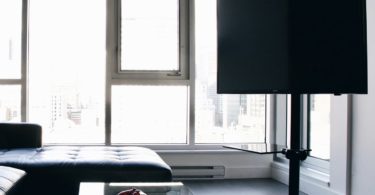 The Mofo Pole System is offered in two chic, versatile colors to meet your design preferences... 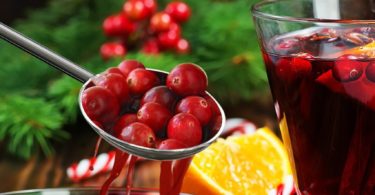 ESSENTIAL: It’s essential to have the right tool when doing any job. That’s why NOD Products... 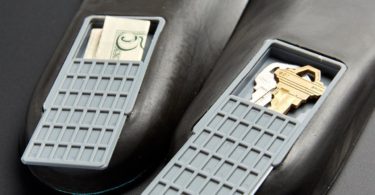 A unique and discreet way to store valuables! Comfy foam insoles are perfect for emergency cash... 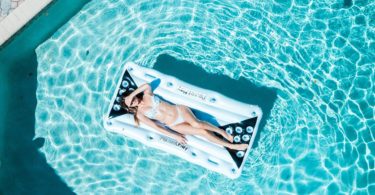 SIMPLY THE BEST– You heard Tina Turner; this table is better than all the rest. It’s made... 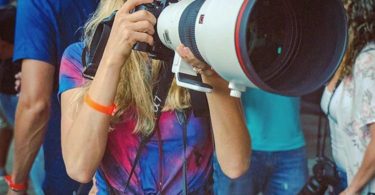 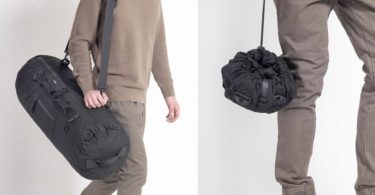 With 3 sizes and 10 configurations, The Adjustable Bag is the world’s most versatile... 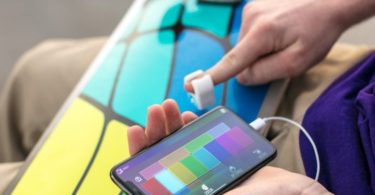 Specdrums® are app-enabled rings that turn colors into music with a simple tap. Create music...