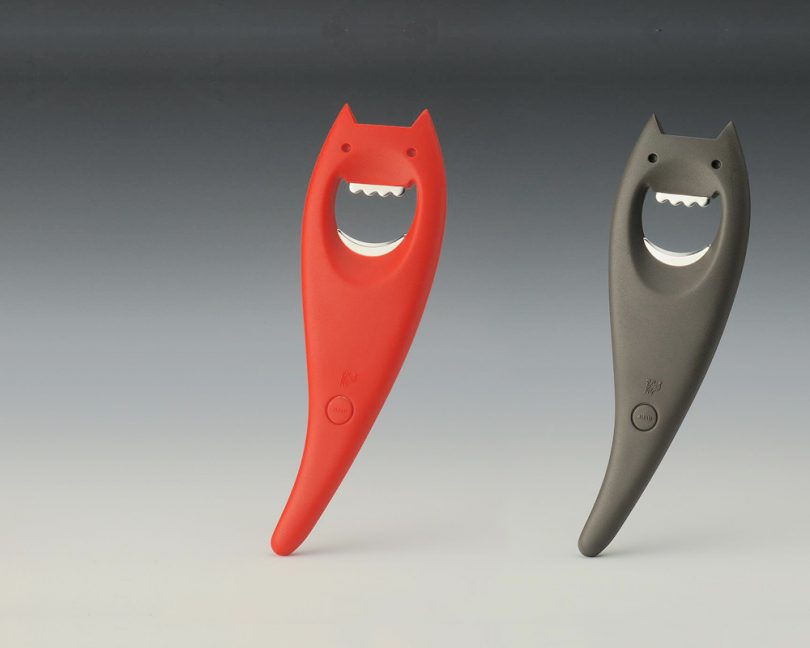 Bottle opener in PA. Created as part of the Family Follows Fiction metaproject, an operation in the early 1990s that aimed to explore the affective structure of shapes and objects, starting from the idea of reproducing the object creation process followed by children and primitive cultures. The Diabolix bottle opener was a great success, perhaps because it married the creative energies of Centro Studi Alessi (CSA) with a traditional object from the Alessi catalog. The funkiest bottle opener on Earth – Oon one of Alessi’s most affordable products and combine fun with function. Designed in 1994 by Biagio Cisotti, Diabolix is built to take the knocks at the same time as it makes you smile. Fun way of opening your beer bottles. 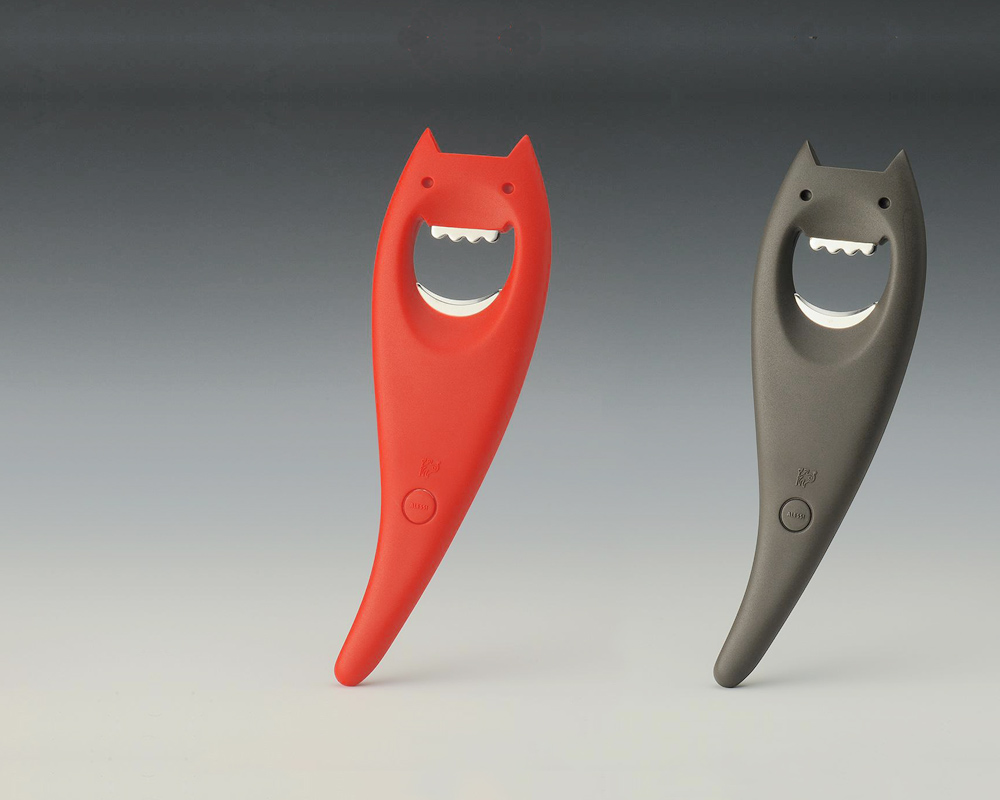 Inspired by Polly’s house in her tiny hometown of Pollyville, Pocket House features a...

[Magic Safety Enclosure] The Outdoor Retractable Gate works as both an infant gate and a samll pet... 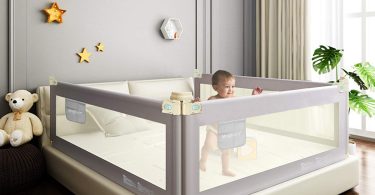 👶Mute Vertical Lifting : Press and push the button to place the bed rail vertically down, rises and...