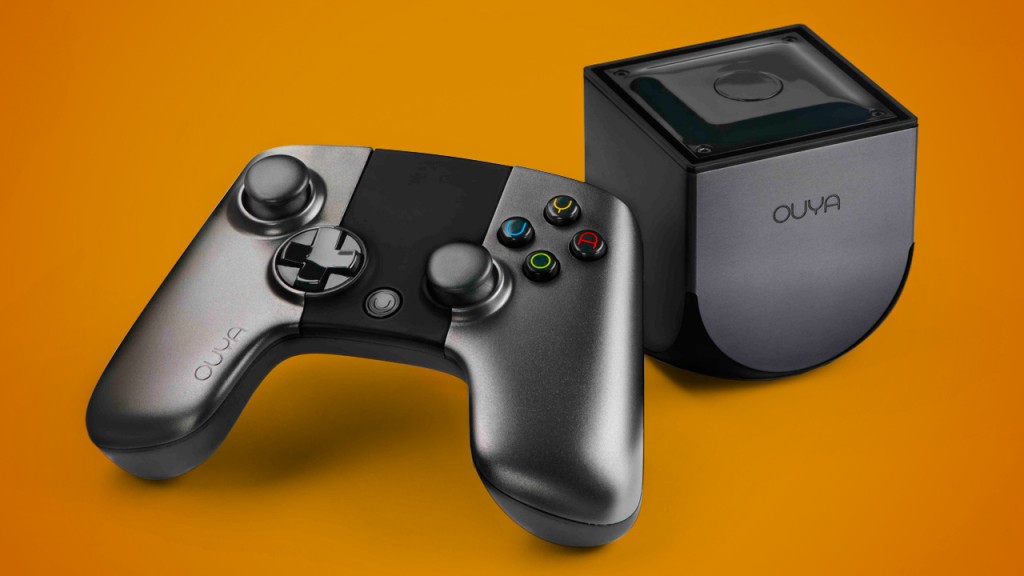 Video games just feel bigger and better on a TV screen. Surround Sound. HD. A room full of friends. Console gaming isn’t going anywhere, but console games aren’t as much fun as they could be.

That’s why we made OUYA: a new kind of game console, to bring groundbreaking games to the television in an entirely new way.

And the games on OUYA are made by some of the most inventive game developers in the business. Favorite franchises like Final Fantasy, brand new never-before-seen titles and hundreds of other games. Shooters, platformers, role-playing games, action games… You name it.

And, best of all, every game on OUYA is free to try. You might end up investing in that coin doubler, buying the healing elixir that extends your life, or unlocking the full version of the game, but everything — absolutely everything — is free to try. We believe you shouldn’t have to buy it unless you love it. 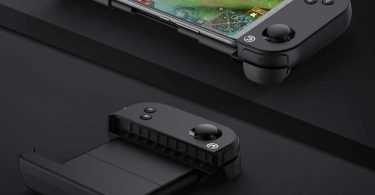 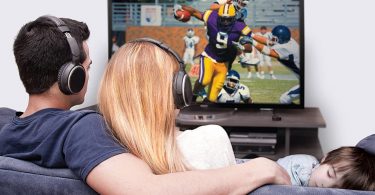