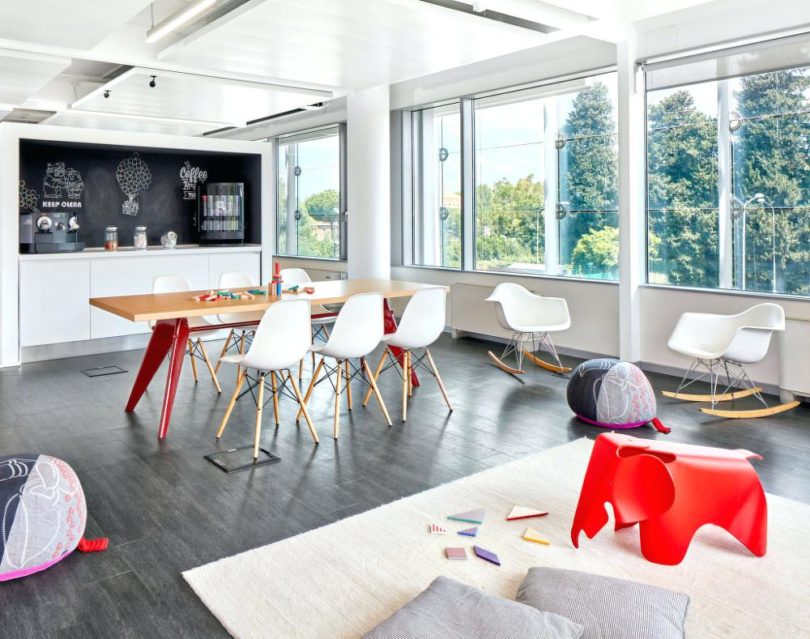 For this reason, Vitra decided to produce a new version for children: the Eames Elephant made of plastic. The change of material still complied with the designer’s most important motto: ”The most of the best to the greatest number of people for the least.” Charles and Ray Eames used plastic to produce their seats in 1950, being the first designers to use it in order to reach affordable high-quality. Just like the modern plastic shells, the Eames Elephant is also made of polypropylene. Your kid can also try this Jumbo Wolf Plush toy.

It is available in five different colours: red, ice-grey, white, dark lime and light pink. Whether it is used as a toy (also outdoors) or as a decorative item in children’s room – this friendly-looking animal with its distinctive, over-sized ears is bound to bring joy to many children and parents. The Eames Elephant is approved according to the GS and CE safety standards. 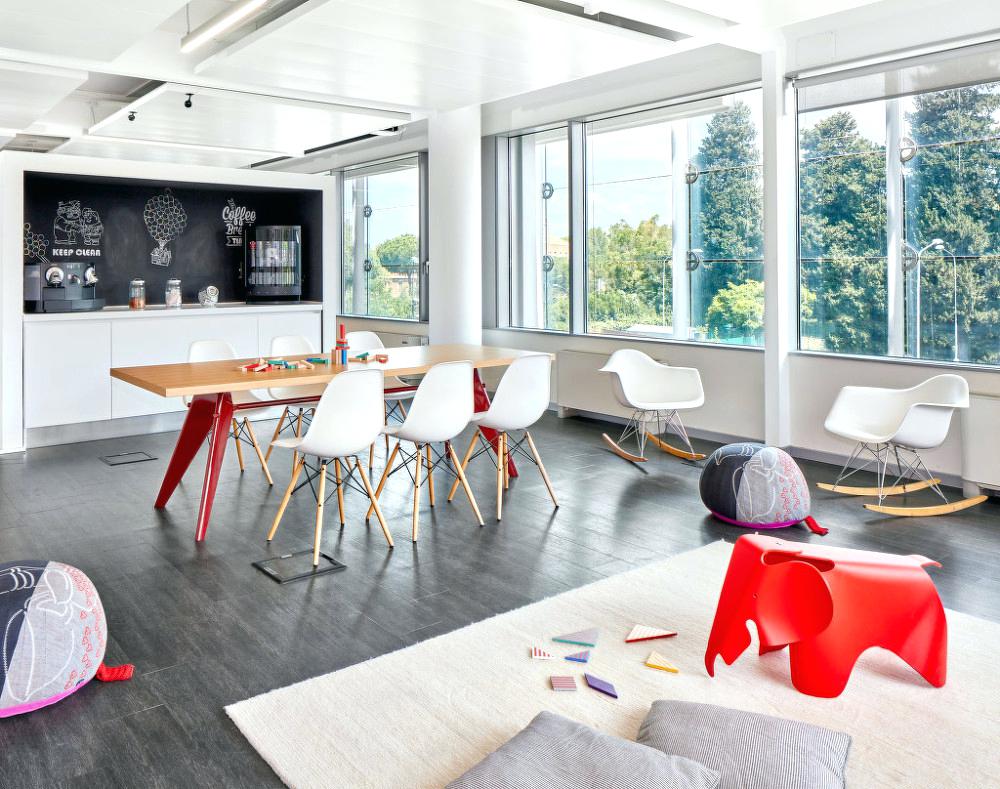 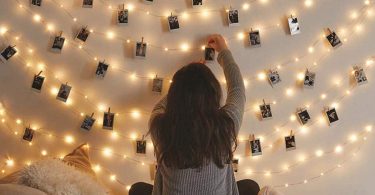 UPGRADED WITH AN ON/OFF BUTTON – Expertly crafted with energy efficient copper wires which... 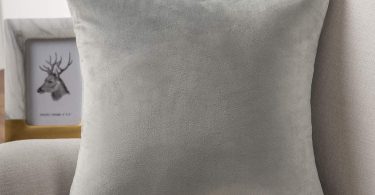 SOFT AND ELEGENT: Add an elegant vibe to your home decor with our square velvet throw pillow covers... 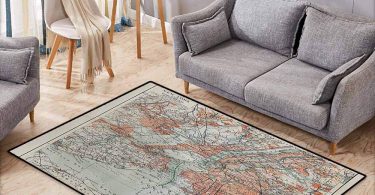 Embellish your floors with the advantage of this rug’s design that harmoniously blend with... 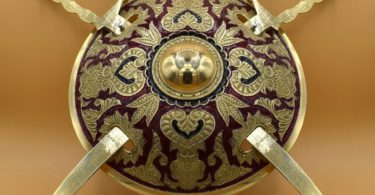 Handmade Arabic shield: – Use it as a decorative item. – Handcrafted – hand... 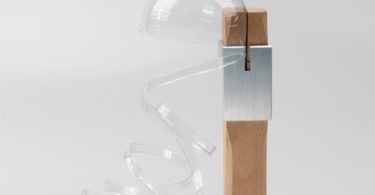 With this portable intelligent tool, you can easily make any plastic bottles, such as cola, fruit... 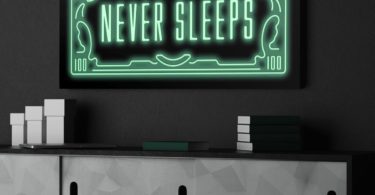 “Money Never Sleeps” by IKONICK. This piece is for the real entrepreneurs! While they... 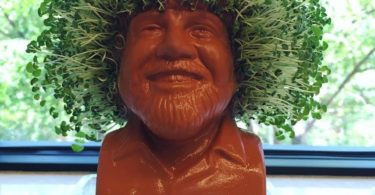 The original pottery planter that grows a green coat! welcome a new Edition to the Chia family with... 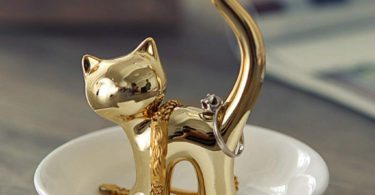 DONALD TRUMP – Will he be the 45th President of the US, or will he not? That is the question... 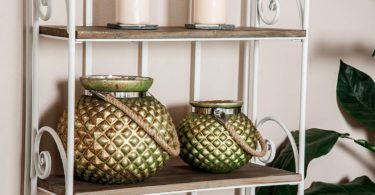 Bergy Bit is intended to represent the effects of global warming, melting the worlds icebergs...