As many of you probably already know, the crypto world has seen a tremendous increase in interest over the past year, with currencies such as Bitcoin increasing. Take a look at the chart below showing the growth of Bitcoin from ~$2,000 to over $10,000 in a year – a growth of 400%.

In this article, we’re going to take a look at the top 10 cryptocurrencies for 2019 with regards to growth potential. Without further ado, let’s start!

Stellar has caught the attention of many ever since securing a $3M investment from online payments company Stripe. The currency has seen a rapid growth at the end of 2017 and plans to become the next big ICO platform. With a circulating supply of just 17%, this is probably not the safest investment out there, due to the potential for dilution, but it still has a decent chance of gaining significant value by the end of 2019.

Also known as China’s Ethereum, NEO has proven resilient to China’s crackdowns on the crypto world and remains a leading cryptocurrency in the world’s biggest market. Given its track record and massive popularity, it wouldn’t surprise us if NEO managed to grow by 200% or more by the end of 2019.

Currently ranked #8 by market cap and with a huge supply of 2,779,530,283 MIOTA, IOTA wants to address the challenges of the blockchain by rethinking its architecture and replacing blocks with a structure called “tangle”. This new type of ledger could allow instantaneous transactions with zero fees. If IOTA manages to deliver, it could see a tremendous increase in value.

Bitcoin’s younger brother, Bitcoin Cash has shown that it can grow much more than initially expected. In fact, percentage-wise, by the end of 2017 Bitcoin Cash managed to triple its value, probably riding on Bitcoin’s growth. This trend is likely to continue throughout 2019, so this coin is definitely worth following.

If Ethereum has established itself as the 2nd best cryptocurrency, EOS has managed to acquire the reputation of the #1 Ethereum alternative, some even dubbing it as “the Ethereum killer”. There is certainly room in the market for another platform like Ethereum, and EOS seems to be the most likely to succeed. If this were to happen, EOS could become the 3rd most important cryptocurrency in the world.

A huge and loyal following is one of the most important success factors for cryptocurrencies and Litecoin definitely ticks this box. Dubbed as “the silver to Bitcoin’s gold”, Litecoin used to have the largest market cap after Bitcoin. If the crypto market continues its upward trend, Litecoin is going to follow and looking at the history of the currency, there’s room for a lot of growth. Suffice it to say that Litecoin has grown by a staggering 3000%.

Although the intents of Ethereum’s team are to keep it relatively stable, the currency is tied to both the ICO sector and Bitcoin, so it will continue to grow as long as the market keeps expanding. This makes ETH a pretty safe bet for the year 2019.

Dash aims to solve some of Bitcoins problems through instant and private transactions, both of which are currently not possible with Bitcoin, which is becoming every day more like a form of digital gold. Since Bitcoin is unlikely to solve its problems in the near future, Dash has more than enough time to further increase in market share.

Monero has a die-hard fan base, whose size increases every day and who is unlikely to abandon the currency in favor of something else. According to ICO Radar, this makes Monero one of the safest bets when it comes to crypto. Unlike other currencies, Monero hasn’t experienced any heavy price corrections or drops. As concerns regarding Bitcoin’s lack of anonymity continue to increase, Monero can only grow, further establishing itself as the #1 anonymous cryptocurrency.

Bitcoin has been declared dead continuously ever since it was worth about $0.30, yet time and time again it has proven that it’s unstoppable. Managing to grow by thousands of dollars in mere days is a never-before-seen feat and this is why it’s so hard to predict when (if ever) it will stop. No matter its value, Bitcoin could easily 10x its value within any given year (and then continue growing thereafter) and this is why it will likely remain the best crypto investment. 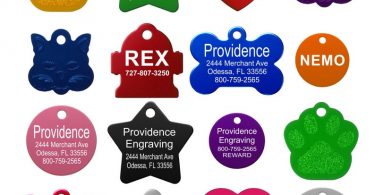 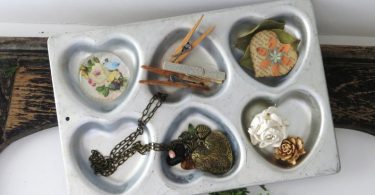 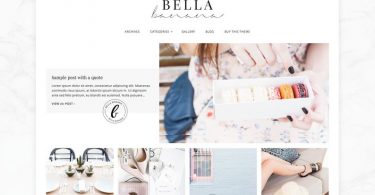 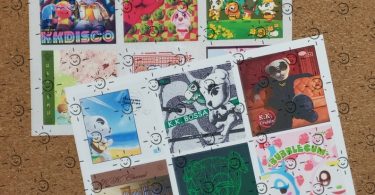 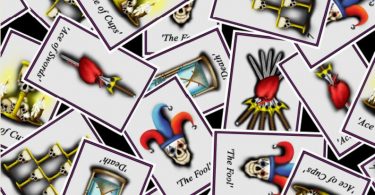 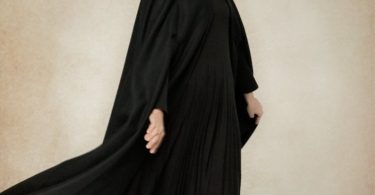 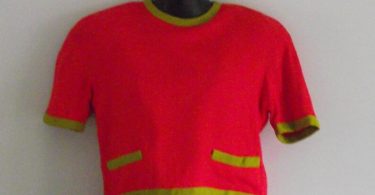 This great one piece semi-formal dress has the appearance of a two piece. Long back zipper with... 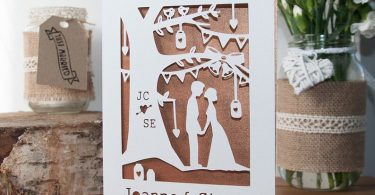 A pretty wedding papercut card! Designed and hand crafted at my home in Brighton. The card is made... 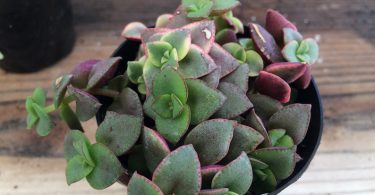 The Crassula Marginalis Rubra is a beautiful succulent with wonderfully colored leaves that are...