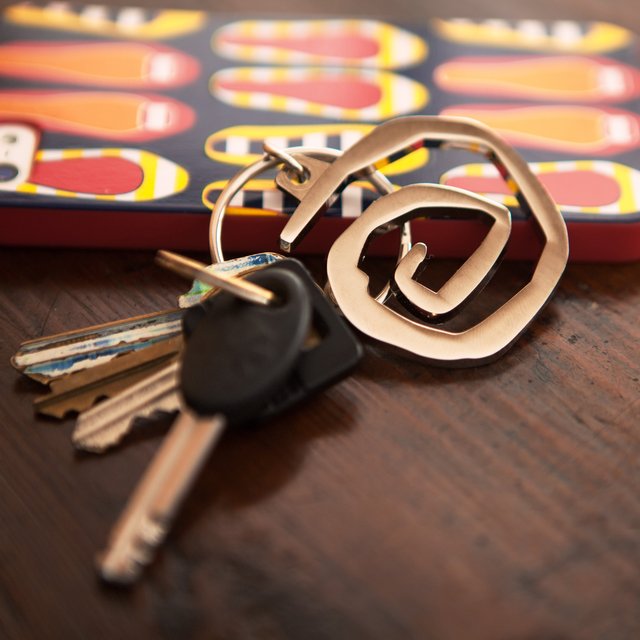 Inspired by the book “The King in Yellow” written by Robert W. Chambers the city of Carcosa was the domain of the Yellow King, portrayed as an otherworldly city. True Detective’s Charlie Lange relates how his former cellmate Reggie LeDoux told him about a place “down south” called Carcosa, where people go to practice devil worship. He also makes reference to The Yellow King (alternatively The King in Yellow).

In episode 5 of season 1, a handcuffed LeDoux tells the detectives that they are “in Carcosa now” and repeatedly references “black stars rising.” In the season’s finale (episode 8), we walk with detectives Cohle and Hart through the twisted chambers of Carcosa, which we learn is located on the property of the show’s main villain, and discover his manifestation of the dark psyche: “Come on inside little priest… to the right little priest, take the bride’s path, this is Carcosa.” Forever etched in viewers minds, the Carcosa keychain is something every True Detective fan will recognize and love. 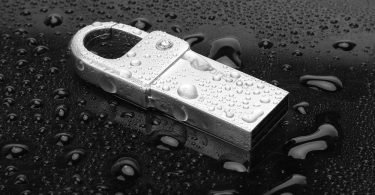